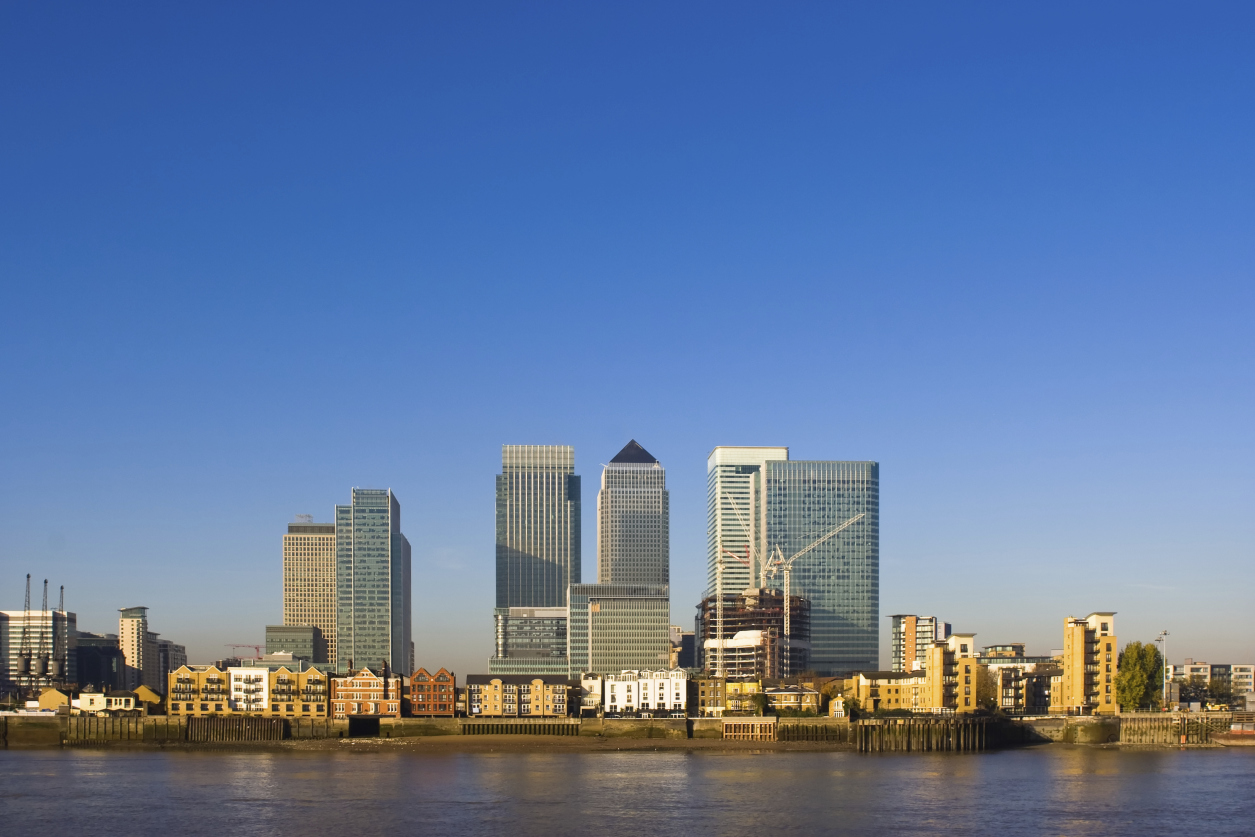 This month, a revolutionary new regulator has been introduced in the UK. It's called the Payment Systems Regulator (PSR), and some commentators are speculating that it could mean the end of banking as we know it.

The PSR is the first regulatory body the £75tn-per-year system has ever had. Its mission? To break up the long-established monopoly of the traditional banks and give smaller companies a chance, creating a fairer system for customers. The government hopes that introducing competition will drive innovation, which means that financial technology, or fintech, is about to find itself at the centre of the revolution.

Working with the Financial Conduct Authority and the Competition and Markets Authority, the PSR is forcing the industry to put consumers first. Hannah Nixon, managing director of the PSR, said, “Our approach will bring change to the industry, injecting competition and innovation where it is needed most, and will put the interests of the people and businesses that use payment systems front and centre. True, long lasting change will be difficult, but we have the powers and the people to make it happen. Our challenge now – the challenge we share with industry – is to work together to deliver it."

The technology to revolutionise business and consumer banking has been at our fingertips for years, but the industry has typically been slow to react. Because of the lack of competition, consumers haven't had options – even though traditional banks aren't giving people what they want, they have little choice but to stay. Even switching banks is a complicated process – why would a company make it easy for their customers to take their business elsewhere? But the benefits that lured you in as an 18-year-old university student don't last forever. Once you have a mortgage or a business loan, the temporarily interest-free overdraft and national Railcard seem a lot less appealing. Banks have gotten comfortable, and there has been no incentive to change. But there is now.

Users are being actively encouraged to think about paying their bills, receiving their salaries and transferring money in a newer, quicker and cheaper way. Because of their previously unassailable monopoly, high street banks have been able to charge much higher fees for things like sending money overseas than smaller tech start-ups. With open competition, the possibilities are endless and the power is being placed squarely in the consumers' hands.

A Payments Strategy Forum is being set up as a first step towards clarifying the new vision for payment systems. It will include 14 different industry and service-user experts including giants like Visa and Barclays, a representative from Which?, and the managing directors of newer alternative systems like Faster Payments and PayPoint.

The change won't happen overnight, but hopefully these new initiatives will lead to a crucial difference; financial service providers will aim to make life easier for their customers rather than the other way around.