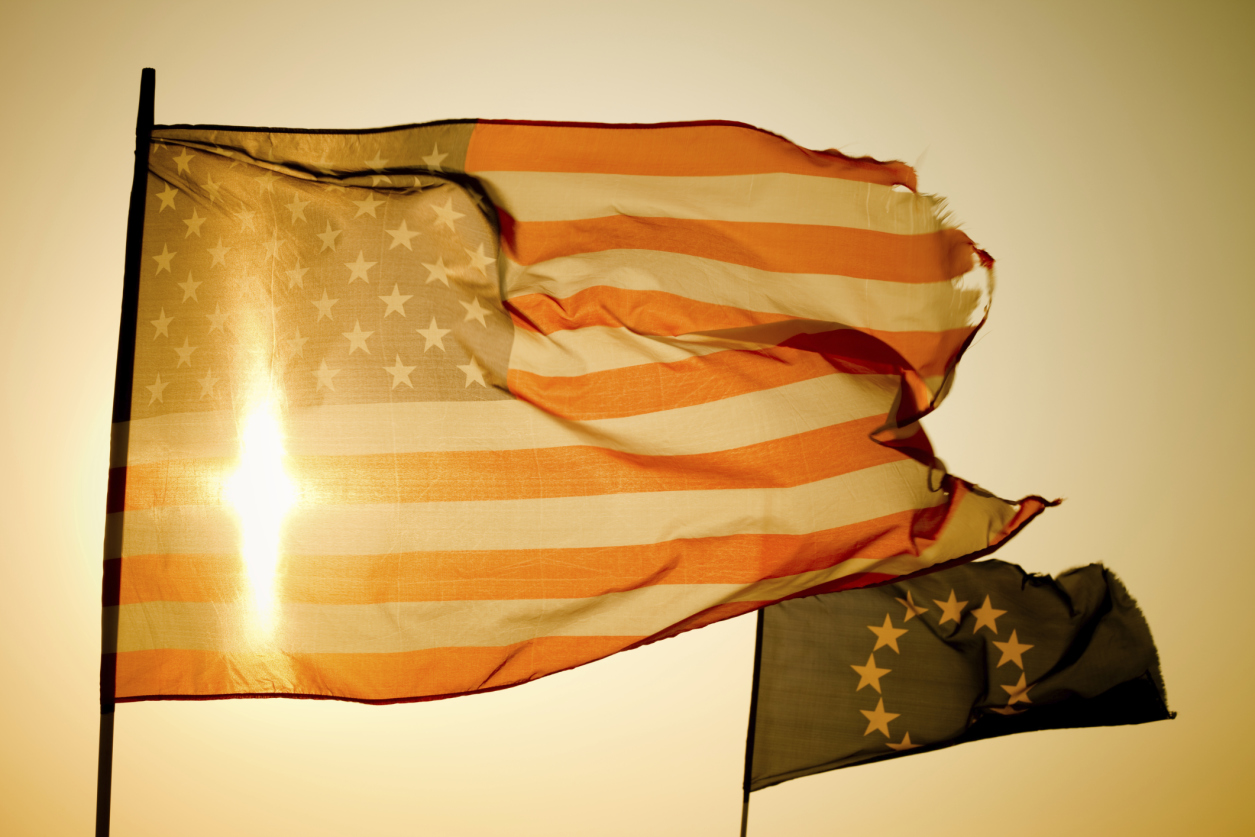 Since late 2014, the controversy surrounding the Transatlantic Trade and Investment Partnership (TTIP) has been building, with protests taking place across Europe and the US. Opponents say its negative effects will be drastic and far-reaching, while supporters claim it will boost the economy. But what's the truth about TTIP?

TTIP is a proposed global trade agreement between the EU and the US. These agreements are nothing new: they connect economies and define the trade relationship between them. But this particular deal, which would be the largest of its kind, contains certain contentious elements.

Experts predict that TTIP could bring £85bn per year into the EU and £68bn to the US, and one study shows that wages would rise by 0.5% in the EU and 0.4% in America. President Obama has claimed that jobs will be created on both sides, but this has been widely disputed.

Another aim of the partnership is to boost foreign investment by implementing a tribunal system called an investor state dispute settlement (ISDS). This would give overseas investors the right to compensation if they're discriminated against in partner countries.

One of the most hotly debated initiatives in the TTIP is 'regulatory co-operation' – assimilating EU and US laws and regulations around trade. It would save companies money as they wouldn't have to meet different countries' standards. But many fear it would lead to 'downward harmonisation'; meeting the lowest expectations rather than the highest. This could mean Europe compromising on GM products, and the USA relaxing its banking laws.

Various studies have cast doubt over the promised benefits; a Tufts University study estimates that Europe will actually be worse off under TTIP. Research by the London School of Economics suggests that ISDS will have little impact on investment at all, while campaigners worry it will lead to privatisation of the UK's NHS and discourage governments from acting in the public interest in case they're sued.

What effect will it have on me?

The financial impact is predicted to be positive, with EU families seeing an extra £393 per year. That sounds good, but unfortunately the figure is thought to be overly optimistic. As for the  international money transfer market, stronger economies lead to stronger currencies, which means you'll get more for your euros.

But any potential financial benefits have to be considered alongside the possible compromises in quality of life. To facilitate the agreement, work safety regulations, labour laws and environmental standards may all be subject to change for the worse.

However, talks are taking longer than expected, so whether this controversial plan will happen at all remains to be seen.