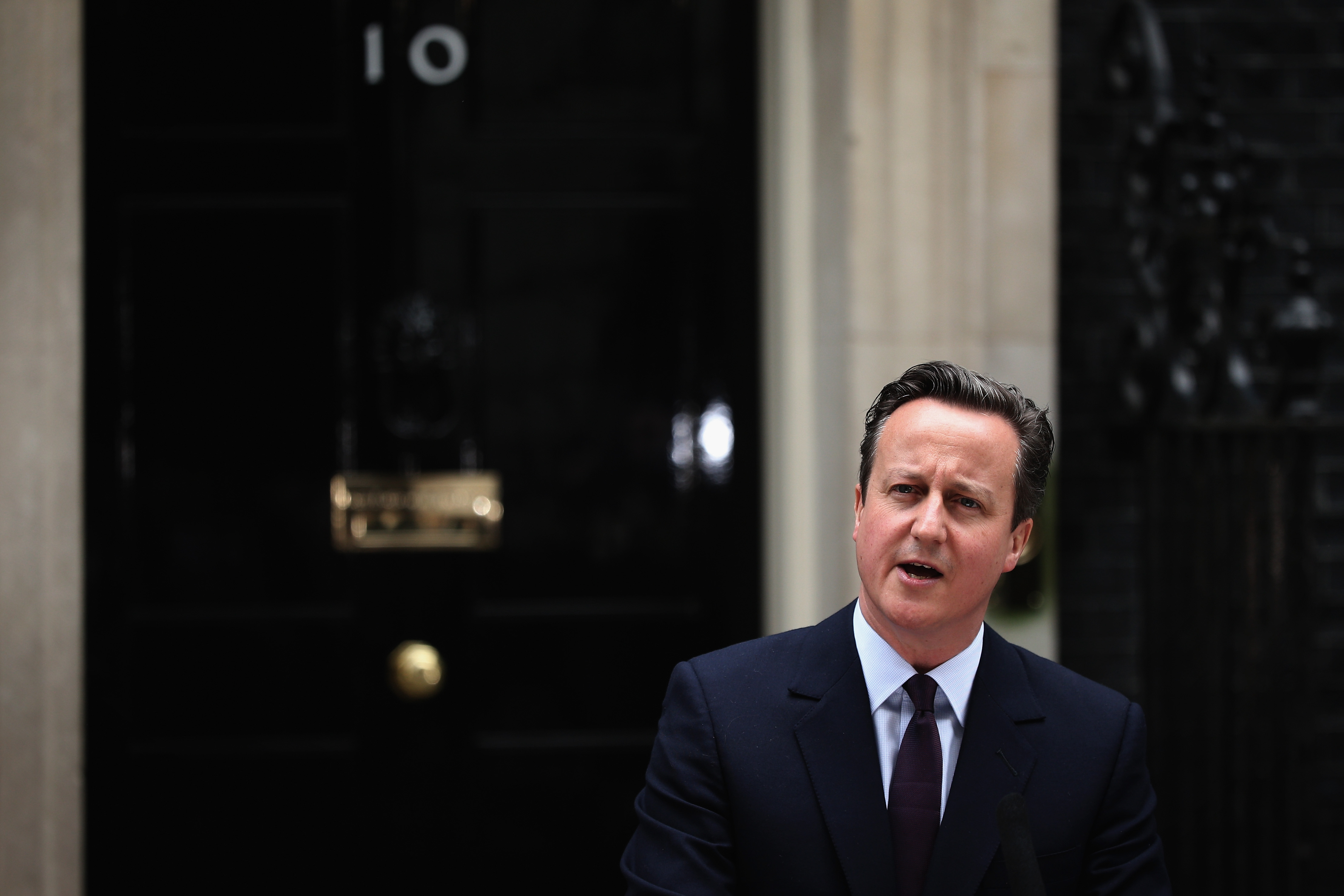 The uncertainty of elections often shows up in the value of a nation's currency. During the recent British general election the pollsters' prediction of a tie between the two main parties meant one thing for the pound: instability. And when the Conservatives started heading for a surprise majority, the pound's value suddenly spiked in reaction to that decisiveness by 1.7% against the US dollar. To help you plan ahead when making an international money transfer, today we're going to delve into a little more detail about how this works.

Any investment, from buying a house to trading in shares, is affected by politics. As the world's biggest and most active financial market, full of investors buying and selling different currencies, there's no better place to see this in action than in foreign exchange. Elections tend to be flashpoints in the market, especially if there's no clear likely winner, as traders aren't sure which policies will be voted in.

In this election, the surge in sterling's value was in part down to one party getting a majority. It was also due to that party's policies; energy companies and banks are likely to benefit from them, pushing up the value of their stocks.

However, the foreign exchange market means that countries' currencies, by necessity, are impacted by political events elsewhere. Exporters and importers alike can be hit by seismic shifts in the political makeup of their trading partners.

But how does this affect me?

Whether the outcome of an election is expected or not, it's clearly going to have an affect on the exchange rate. Anyone transferring £2,000 to the US on Friday, instead of Thursday, would've been $50 better off. However, its easier than you might think to plan for the unknown.

If you're intending to invest or transfer a large sum for a purchase abroad, it's worth keeping up to date with economic trends, political policies and central banks' plans. You can do this easily by flicking through the financial pages, or by reading our regular blogs. Foreign exchange brokers can also advise you on this, as well as set up 'forward contracts' to help you avoid any negative changes in the rate. To find the right one for you, use our intelligent currency comparison tool.