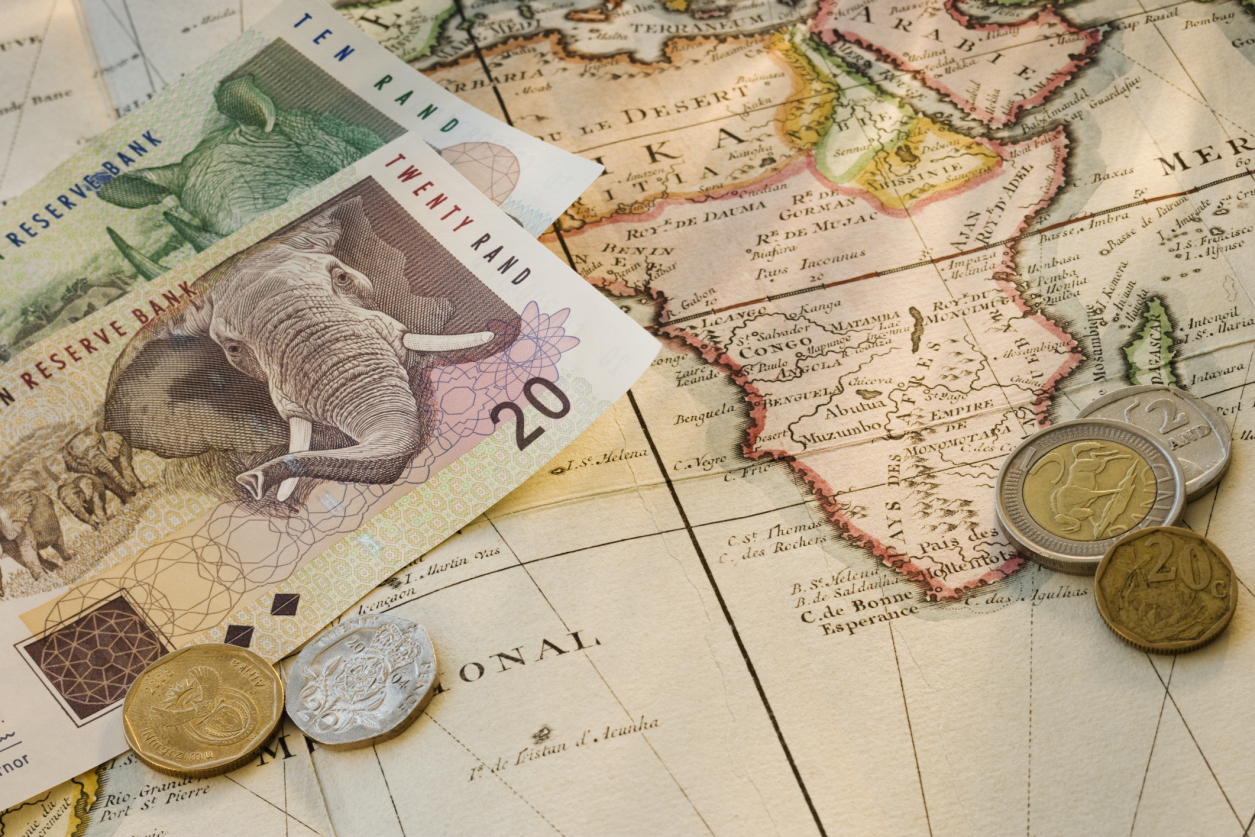 Economic integration isn't a new concept to Africa; sub-regional markets have emerged throughout the continent since the '60s. But while there hasn't been as much integration in the past few decades as many leaders would like, that's looking set to change. A recent African Union summit set a 2017 deadline for the creation of a continental free-trade area, building on the Tripartite Free Trade Area (TFTA), which covers 26 countries.

Today we're looking at what such an expansive free-trade area could mean for Africa's social and economic development. If it manages to propel to some of the world's poorest countries towards prosperity and stability, it has every chance of shaking up the global economy and foreign exchange for the better.

Barriers to business are lower

World Bank stats show that, over the past 20 years, the tripartite countries increased their exports to each other from $2.3 billion to $36 billion. That gives you a sense of how much could be made with lower tariffs could supporting business across a wider area. At the moment, African intra-regional trade makes up just 12% of all trade; it has a way to go to match European levels (70%), but the TFTA is a solid starting point.

As well as increasing intra-regional trade, establishing an African free-trade area will give foreign direct investment (FDI) a major boost. TFTA will prove a good test case for this, with a population of 600m and a combined GDP of more than $1tn. FDI's already on the rise in Africa; Ernst & Young recently report it doubled between 2013 and 2014 to $128bn, mostly flowing into North Africa as stability began to return post-Arab Spring. If the TFTA lowers perceived risks in sub-Saharan countries – for example, by standardising trade rules and business practices, and by launching much-needed infrastructure projects – it could claim a bigger slice of this FDI.

In the past, a key weakness for African economies has been their dependence on mineral resources. Nigeria’s oil and Congo’s copper, for example, tied their respective GDPs closely to the prices of these commodities. However, groups like the TFTA and the Economic Community of West African States are helping African economies diversify.

With more sources of growth currencies become stable, making imports cheaper. And while this may make Angolan oil exports, for example, more expensive, the country has other sources of income, such as its agriculture industry that's ripe for investment.

Money is easier to move

Of course, these high-level developments will impact on daily life. Businesses trading across borders need to move their funds, and a Ugandan earning in Kenya will want to send money home. However, 80% of sub-Saharan Africans are unbanked. That said, 52% of Africans have a mobile connection, a number that's expected to rise to 79% by 2020. It's unsurprising, then, that 64m sub-Saharan Africans use mobile money.

Despite this positive trend, sub-Saharan Africa remains the most expensive place in the world to transfer money. According to the Overseas Development Institute, workers pay 12% of the amount sent in fees, compared to 7.8% for the rest of the world. Free-trade areas could harmonise regulatory regimes and multiply the number of money transfer options, creating the kind of competition that drives down international money transfer costs.

If the aims of the African Union summit are met, Africans should see a wave of benefits as trade barriers fall and money moves more freely – and that can only be a good thing.