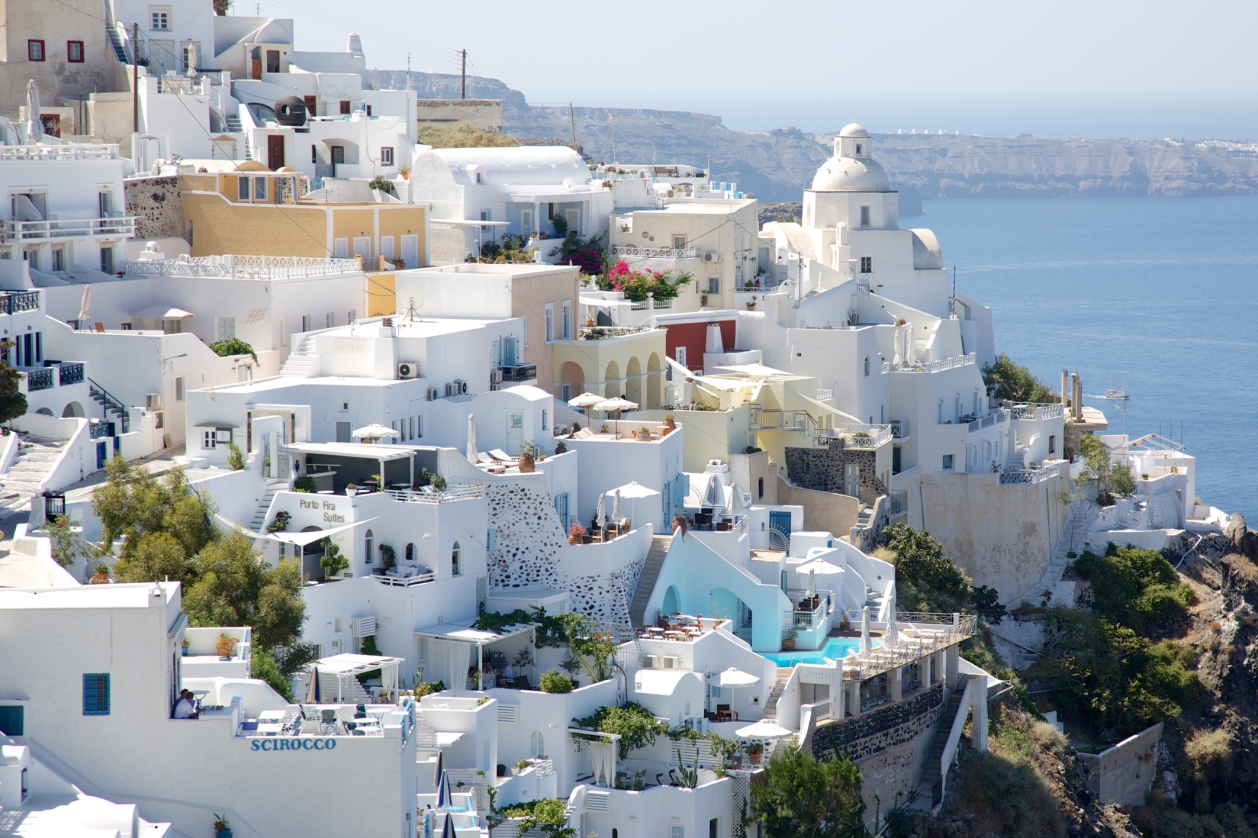 Greece's financial difficulties are nothing new. The country has never really recovered from the crash, with its economy 25% smaller today than it was at its pre-2008 peak. As we discussed back in March, that's turned the conversation to talk of a 'Grexit': a Greek exit from the euro. And following a delayed €300m debt repayment to the International Monetary Fund (IMF), this could be closer than ever.

At the recent G7 summit, German Chancellor Angela Merkel suggested that Europe would only show solidarity if Greece "makes proposals and implements reforms". The Greek Prime Minister, Alexis Tsipras, insists, however, that he won't let creditors "humiliate" his country. He's even gone as far as to label proposals for tighter budget controls, which could hit pensioners particularly hard, "absurd".

Recent announcements suggest a compromise isn't as farfetched as previously thought, but that won't solve economic uncertainty overnight. That's not just true for the Greek population, but also for holiday-makers and those making international money transfers too.

What does it mean for holiday-makers?

While there's no need to cancel a summer trip to the Parthenon or Aegean Sea just yet, it's worth going prepared. Check the news and government guidelines on visiting before you set off, and bring enough cash to cover you just in case. If Greece does leave the euro, the worst-case scenario is a run on its banks, putting ATMs out of action. Of course, that's an extreme picture, but it's always a good idea to bring a mixture of payment methods with you when travelling abroad.

What does it mean for investors?

An exit from the euro would create more instability in Greece's economy, but this might be exactly what the country needs. Although a less valuable currency would increase the price of imported goods, affecting locals in the short-term, competitively priced exports would put Greece in a strong place for international trade. The property market has been one of the biggest casualties of the economic crash, but buyers from overseas might be encouraged by lower prices, hoping that values return to pre-recession levels in the not-too-distant future.

If you regularly send money to Greece, or are planning on sending a one-off sum soon, read our international money transfer 101 guide. It'll tell you everything you need to know about how you can protect your funds in the event of a Grexit.