Why did people send $85bn through Western Union last year? 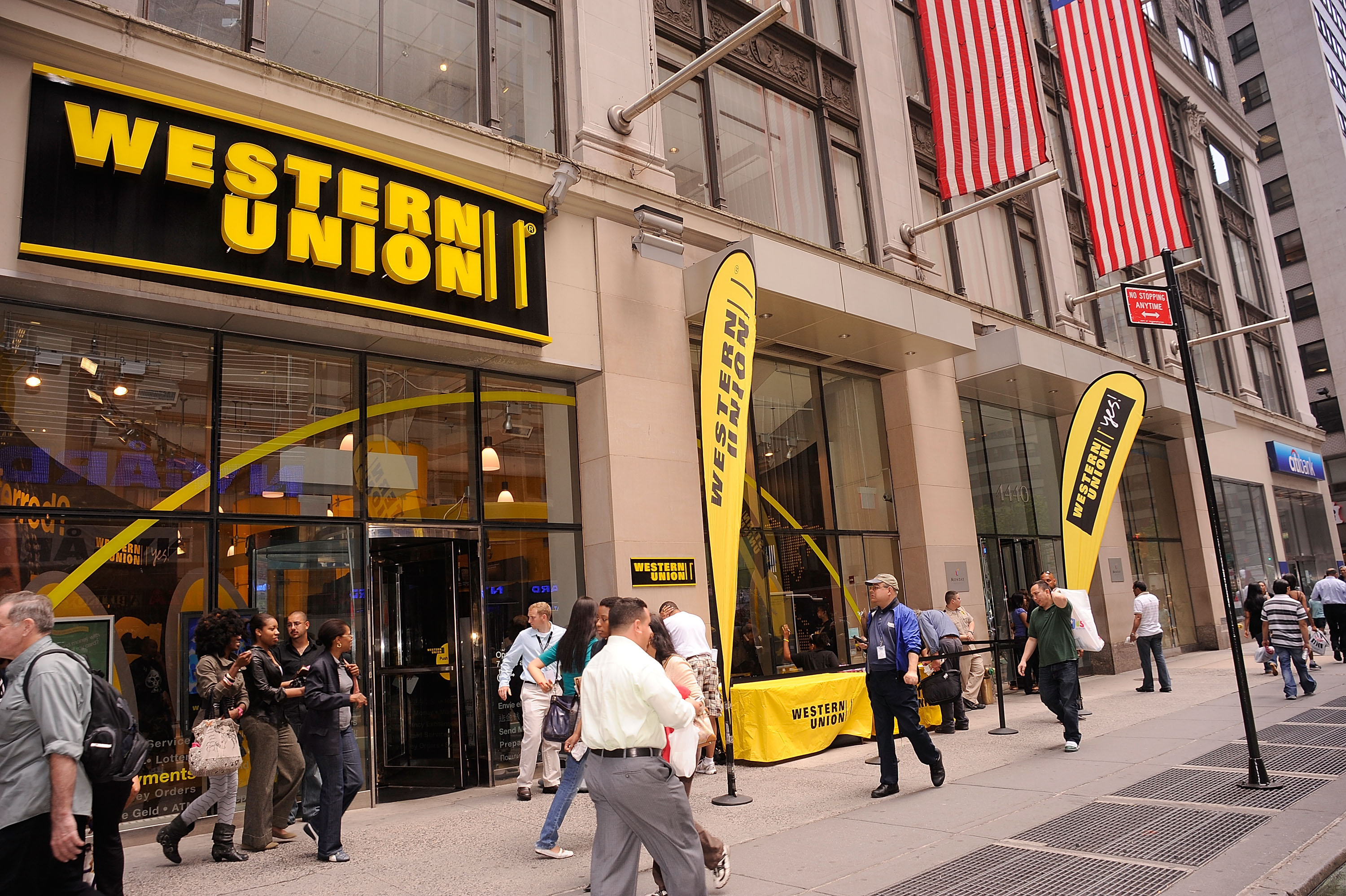 Why did people send $85bn through Western Union last year?

Consumers have more options than ever when it comes to international money transfer. Payment services like PayPal, e-transfer sites and forex (FX) brokers have streamlined the system, making it faster, easier and cheaper to send funds overseas. It's an increasingly competitive market with new companies and innovations changing the landscape all the time. But the biggest name in the game has to be Western Union.

The transfer giant charges high fees on many transactions, offers comparatively poor exchange rates, and was fined €1.75m in May 2015 by Ireland's Central Bank for its lack of crime-prevention systems. Despite this, the company reported a 28% increase in revenue in 2014 and has the biggest share of the market with 15%. It averages 30 transactions per second and moved $85bn in total last year. But why, with so many options available, are people still using Western Union?

Western Union is extremely well-established and recognisable as it's more than 160 years old. Consumer trust and loyalty built over a number of years can play a big part in why people choose not to change their habits.

It also has agents in 200 countries and territories, though forex brokers aren't far behind; traders on our site cover 144. As this number grows, people all over the world will find they have convenient, cheaper options to choose from.

A big percentage of Western Union's customers are migrant workers sending money home to their families. Depending on where they're sending money to, a bank transfer might not be possible. An estimated 2bn people in the world are unbanked, meaning they have no access to a bank account, including savings. This is a problem in Sub-Saharan Africa, South Asia, Latin America and the US, where nearly a third of the population are underbanked or unbanked. Western Union lets the recipient pick up cash from an agent or an ATM, cutting out the bank altogether. Although some information is stored about sender, the whole process can be done in an almost anonymous manner, especially by the recipient. This might also help to explain why Western Union continues to dominate the market.

However, mobile payment systems are increasingly popular among people without traditional accounts, giving them an alternative, often cheaper way to send and receive money. And the number of unbanked people is shrinking: it reduced by 20% between 2011 and 2014. As the world becomes increasingly digital, Western Union might find its core customer base begins to look elsewhere.

Adapting to the digital audience

The growth in the market clearly has Western Union feeling the pressure, despite the better-than-expected revenue result. In April 2013, it reduced its fees for consumers, and in January 2015 the company announced it would allow customers to transfer money using Apple Pay. It has also introduced more competitive exchange rates and invested heavily in mobile and online payments to stay relevant as money transfer becomes increasingly digital and accessible.

Western Union is still the biggest competitor in the international money transfer market. But as forex brokers give better value and offer the same level of protection for your money, it will have to work hard to keep its market share.