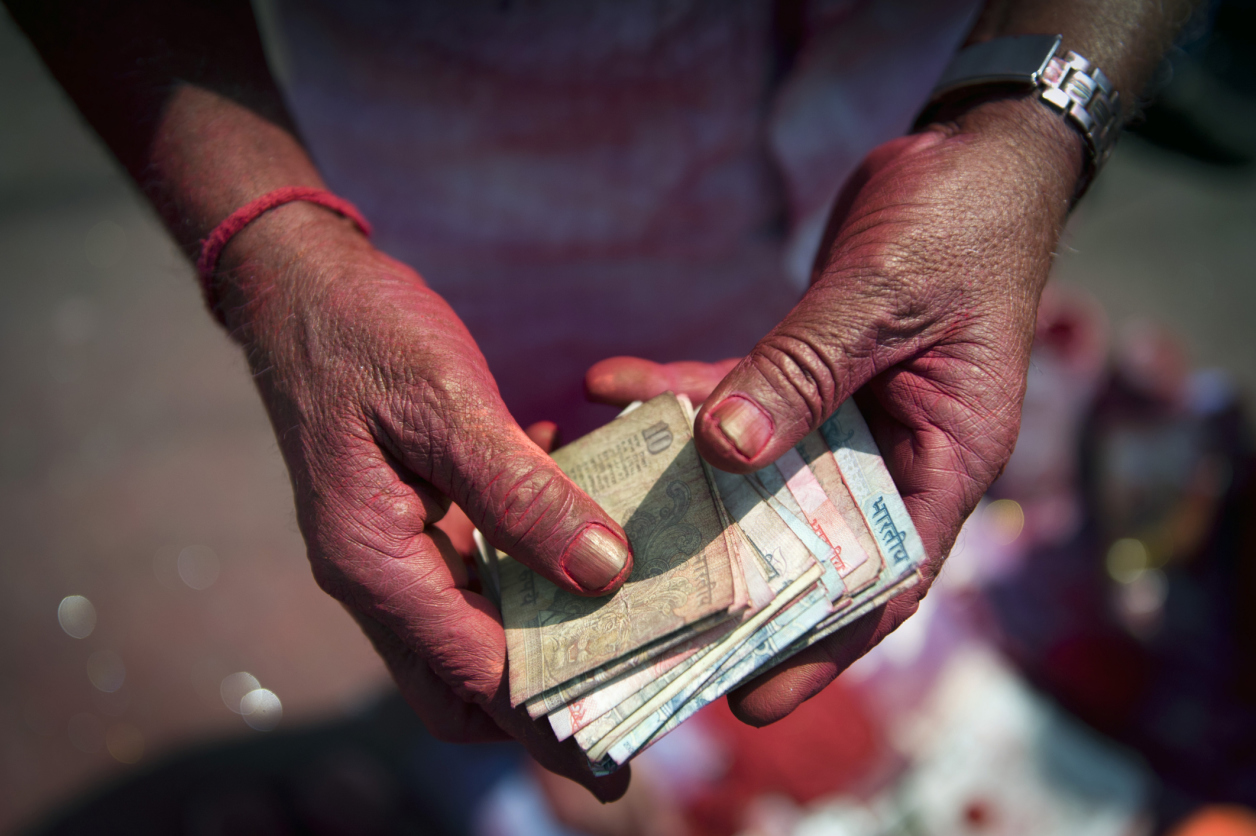 The worldwide payment landscape is typically split along three lines: cash, plastic and tech. India's Finance Minister, Arun Jaitley, has recently declared it's time for his country to make the move from the first to the second of those two, but is plastic really the best path? We're not so sure.

A MasterCard report on this topic shows a pretty big divide between the developed and developing worlds when it comes to adopting non-cash payments. At just 2%, India has one of the lowest levels of non-cash transactions in the world. Compare this to top adopter Singapore, where 61% of transactions are non-cash, and you see how wide the gap is that Jaitley's trying to close.

The comparison between India and Brazil, both members of BRICS, is more informative still. While India sits in the bottom 10 adopters of non-cash payment (at equal third), Brazil's among the top 15 cashless societies. In short, India is visibly lagging behind, and has a lot of work to do to catch up.

The impact of change

Using cash can cost countries as much as 1.5% of GDP, meaning scrapping it in favour of more modern payment options could save serious money. If India got rid of cash altogether, it could recoup an impressive US$28bn.

Then there’s the effect on India’s infamous ‘parallel economy’, the stores of gold and cash stockpiled outside the country's banks. If those participating in that economy can be convinced to join mainstream financial systems, the nation’s finances would get a major boost, both in terms of value and stability.

However, plastic isn't the only route to those changes. It seems that the Indian government has overlooked the extent to which unbanked populations are skipping plastic, and moving straight to tech payment methods.

In most emerging nations, mobile devices are used more often than PCs. While India is clearly a few steps ahead of them, it could learn some of those lessons. Peer-to-peer payment services like M-Pesa, which is already used in India, have made significant inroads right across Africa. Hailed as powering innovation economies, tech-led payment infrastructures are where the future is headed. And it's where India should aim to be.