Explained: why markets in faraway countries matter for your money 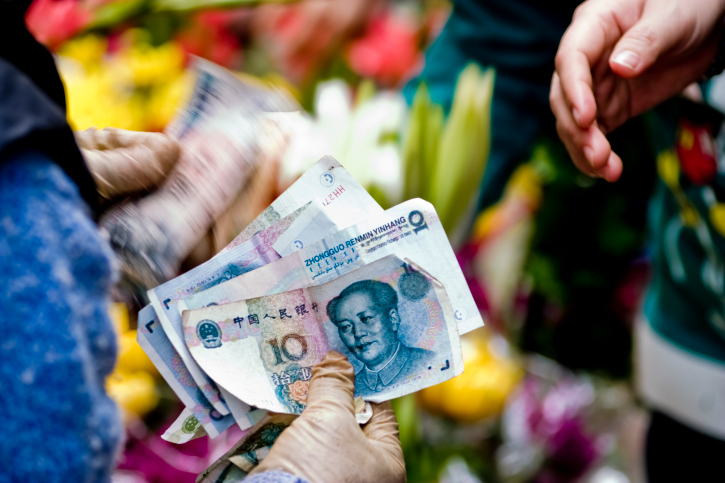 Explained: why markets in faraway countries matter for your money

Currency trading might happen in pairs, but don’t let that fool you. In the world of international money transfer, every currency is interconnected, meaning local issues can trigger widespread changes. So whether you're a German software developer, a British lawyer or an American accountant your finances are linked – in however small a way. Today, we're going to explain how that works.

Among the biggest connections between seemingly distant economies are commodities like oil, coal, iron and other industrial essentials. Fluctuations in commodity prices can send tremors through the global economy.

If you’re transferring money to or from a country that’s dependent on a commodity, tracking changes in its value can tell you a lot about the health of your currency pairing. These are the kinds of factors foreign exchange brokers analyse, helping to get you the most for your money.

China is one of the world's largest and most important trading partners, both as an exporter and as a growing economy drawing financial investment. That means that when Chinese shares fell by more than 8% at the end of July – the biggest one-day loss since 2007 – the impact on other emerging markets was immediate. The index used to track those markets' strength dropped by 1.8%. Currencies including the Malaysian ringgit and South Korean won hit major lows. The reason? A chief trading partner's economy was facing trouble.

As in the case of commodities, brokers pay close attention to these developments to protect your funds. They can use a number of tools to limit the impact on your finances, from 'forward contracts' to 'fixed payment plans'.

Buying and selling another country's currency is a fundamental part of every nation's fiscal policy. By building up a store of foreign money, known as 'foreign exchange reserves' countries can influence exchange rates.

That's what China attempted to do by purchasing US dollars and what Russia was aiming for by unwisely investing in the euro. In both instances, those nations wanted to devalue their currencies to create competitive prices on the global market. This has worldwide consequences: the value of reserve currencies becomes inflated, and countries with lower cash reserves can't keep up.

But no matter where you're sending money to or from, our brokers can help you safeguard against these situations. Find the right one for your needs with our international money transfer comparison tool.