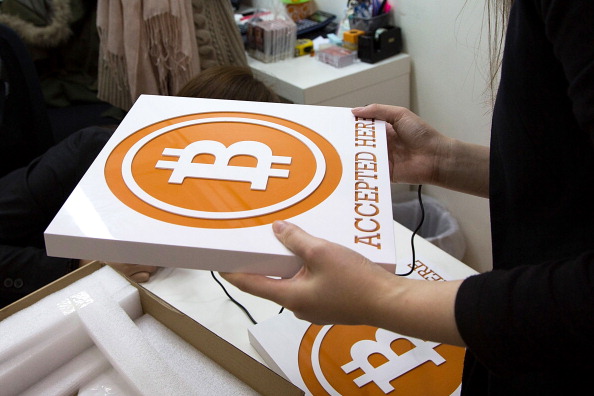 For the past six years, bitcoin has slowly crept into the currency mainstream. A recent ruling by the Australian government, recognising such digital currencies as 'real' money, has advanced them one step closer to legitimacy. But what does legal recognition really mean?

Supporters of bitcoin argue the benefits of an independent and relatively anonymous currency. But many governments aren't so sure. Some, like Iceland and Vietnam, have gone so far as to ban it due to concerns over money laundering, cyber crime and economic control disruption. Others have opted for a wait-and-see policy.

But over the past two years, legislators across the globe have slowly been forced to make decisions. In August 2013 a US judge ruled bitcoin a legal currency to prosecute a suspected fraudster. In the same month, the German Finance Ministry answered a tax query by ruling that it should be classified as a valid 'currency unit'. Those moves were mirrored by the UK in March 2014 and Australia at the beginning of August this year.

This coincides with the growing acceptance of bitcoin among businesses. The number of companies accepting it passed 100,000 this year, and now includes trusted names like Microsoft, Dell and PayPal.

Similarly, customers are starting to see bitcoin as a valid way to store, transfer and spend their money. In Greece bitcoin was even suggested as a potential alternative currency, and some citizens turned to it to store their savings.

But of course, as confidence in bitcoin as a 'real' currency grows, so does the prospect of regulation.

The rulings in Germany, the UK and Australia were all related to the possibility of taxing bitcoin as a source of revenue. In the US and Australia, the rulings also aimed to make sure bitcoin traders were held accountable for their actions. In other words? This could be the start of full financial regulation for digital currencies.

Right now there's not enough protection for bitcoin users – if cryptocurrency is lost in a collapse, it’s really gone. Bitreserve is one company trying to tackle this problem. When you send money overseas through bitcoin, it matches your money with physical deposits. But for digital currencies to gain long-term legitimacy, they need to function securely without being tethered to traditional currency.

That's where regulation can help, so long as it doesn't stifle uptake in the process. The closer we get to seeing bitcoin in the same way we see pounds, dollars and euros, the closer to we get to a safer version of it. To keep track of developments and to find out how it fits in with your international money transfer needs, check out our regular blogs.