Another BRICS currency is in trouble – but what does it mean for you? 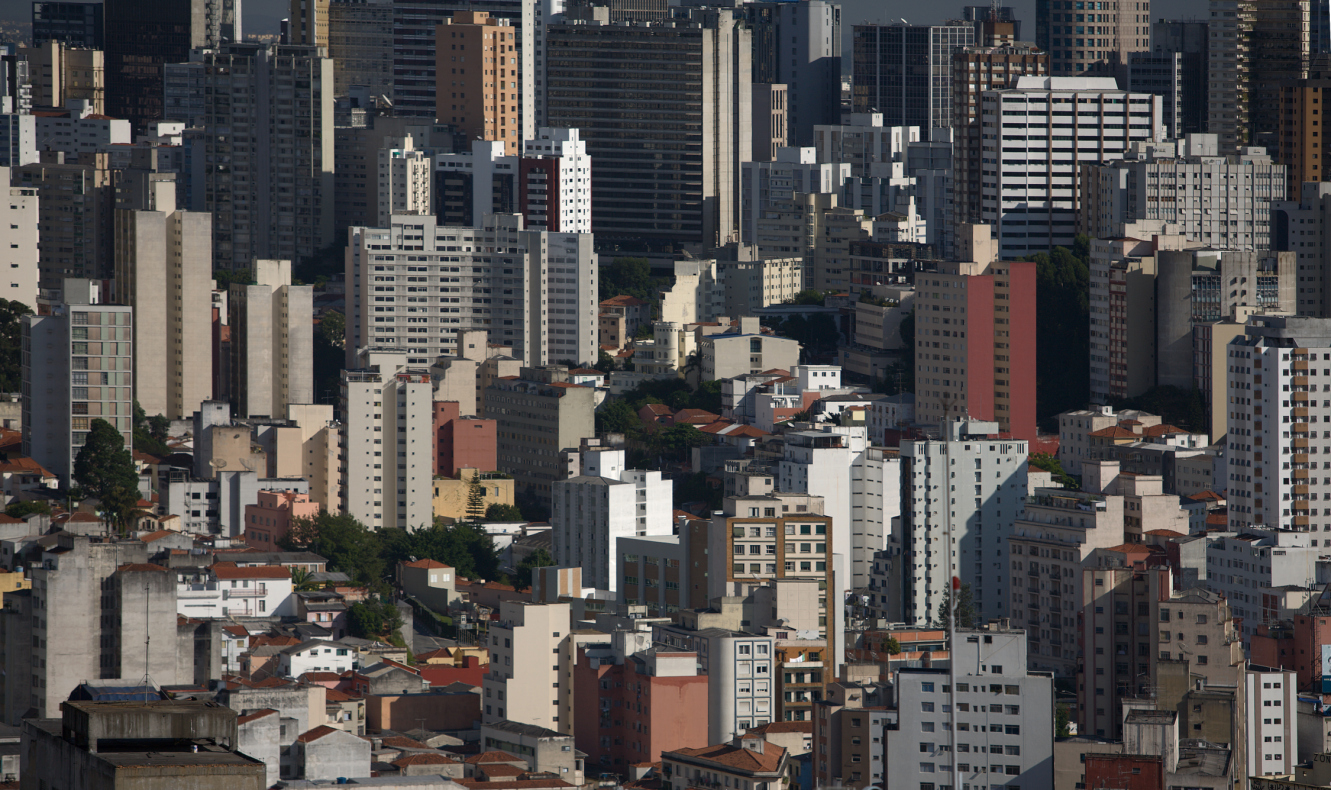 Another BRICS currency is in trouble – but what does it mean for you?

The BRICS are in trouble – that is, Brazil, Russia, India, China and South Africa. China’s economic slowdown has seen stocks plummet, Russia continues in recession while South Africa seems to be edging closer towards it. More recently, Brazil was stripped of its investment-grade credit rating by Standard & Poor (S&P), placing their debt in ‘junk’ status. To understand just how this affects investors and international money transfer, we’re breaking down the issues that led to Brazil’s debt downgrade.

The BRICS economies – with the exception of South Africa – were tipped as hot investments back in 2001. Their fast-growing economies were predicted to drive the global economy and demand, but now the situation is rapidly changing. Both relied heavily on commodity exports and, as prices fell, so did their income. Additionally, the Chinese economic slowdown has weakened demand for Brazil's natural resources, worsening the problem.

Politics also played a part. While Russia faced Western sanctions in response to the Ukraine crisis, Brazil is in turmoil due to accusations of corruption and overspending against President Dilma Rousseff. As Bhanu Baweja of UBS points out, Brazil failed to encourage savings or investment during the commodity boom, and instead built up unhealthy levels of debt. To put it simply, they owe too much money and will struggle to pay it back – hence S&P's downgrade.

While it might be tempting to speculate on the Brazilian real hitting rock bottom and rising again, there are signs that it may fall even further. If you’re holding Brazilian real, speak to a trusted financial advisor about if and when you should transfer into another currency.

While the Brazilian real has fallen to an all-time low of 3.90 to the dollar, the S&P downgrade only reflects part of the story. Many traders are also concerned that the US Federal Reserve will increase rates this week; a move that would strengthen the US dollar and weaken emerging market currencies like the real.

Worse still, analysts at Brown Brothers Harriman believe that Brazilian debt should be two levels further into junk status; inflation is at 9.5% and GDP has been stagnant for four of the last five quarters.

With other emerging economies facing similar situations, you may want to consider investing in relatively stable currencies like the British pound or American dollar. For the latest exchange rates from a range of trusted brokers, visit The Money Cloud’s free comparison tool.