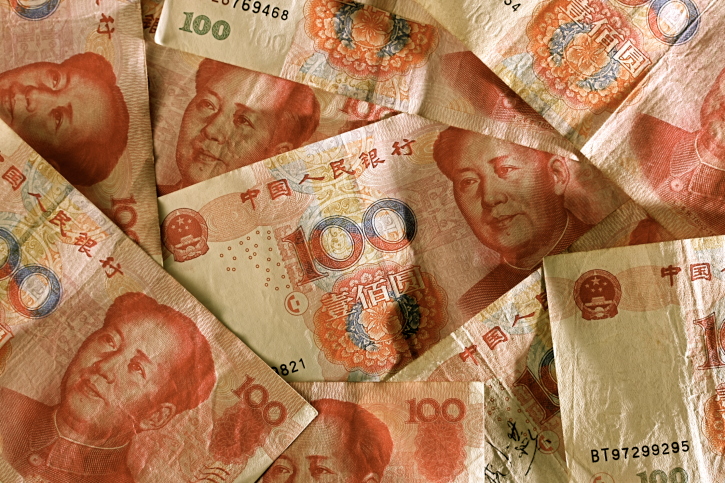 Fluctuations in the foreign exchange market can have far-reaching economic repercussions – it's no wonder, then, that some governments choose to intervene to manage their own currency's value. This is less common in the US and UK, which keep to a market-driven approach, but is widespread in many parts of Asia and in the Eurozone. The devaluation of the Chinese renminbi is a recent example, with some observers seeing it as a long-term attempt to bolster the country's exports.

That said, do such tactics really help to maintain a stable currency? The evidence generally leads to the conclusion that it doesn’t. Artificially attempting to maintain a currency’s value, particularly the currency of a small economy pegged to that of a larger one, can prove counterproductively expensive. Often this ends in an eventual crash.

By December, the central bank's US dollar reserves had shrunk to the extent it couldn't sustain this approach. The peso unpegged from the dollar and its value sunk by 50% in six months.

The 1997 Asian financial crisis started after another case of government intervention in Thailand, where the baht was pegged to the US dollar. Because of the apparent stability, Thai companies borrowed in dollars without limiting their risk. So when the economy slowed, the government was reluctant to turn to depreciation. It began to purchase dollars and raised interest rates. However, as in Mexico, the government soon found it’d all but exhausted its foreign exchange reserves by trying to maintain the peg.

Thailand unpegged the baht in July 1997. Its value dropped by 15%, and the impact rippled across East and Southeast Asia to South Korea, Hong Kong, the Philippines, Malaysia and Indonesia.

These crises show how risky a strategy of government intervention in the currency market can be. The world's strongest currencies, like the US dollar and British pound, tend to have one thing in common: a lighter-touch approach. They're not pegged to other currencies, meaning that there's less worry of, for example, exhausting reserves by attempting to maintain the peg.

However, that's not to say there's no state intervention whatsoever. More indirect policies tend to be used – a good example of this is quantitative easing, which can be used to push down interest rates and counter a currency appreciation by causing the value of the currency to drop.

The effect of fluctuating values means significant changes in the currency market – particularly important if you’re planning to make an international money transfer. Make sure you're fully up-to-date: compare rates and brokers online with our comprehensive comparison tool.