China's Silk Road v2.0: how it could change the game for eastern currencies 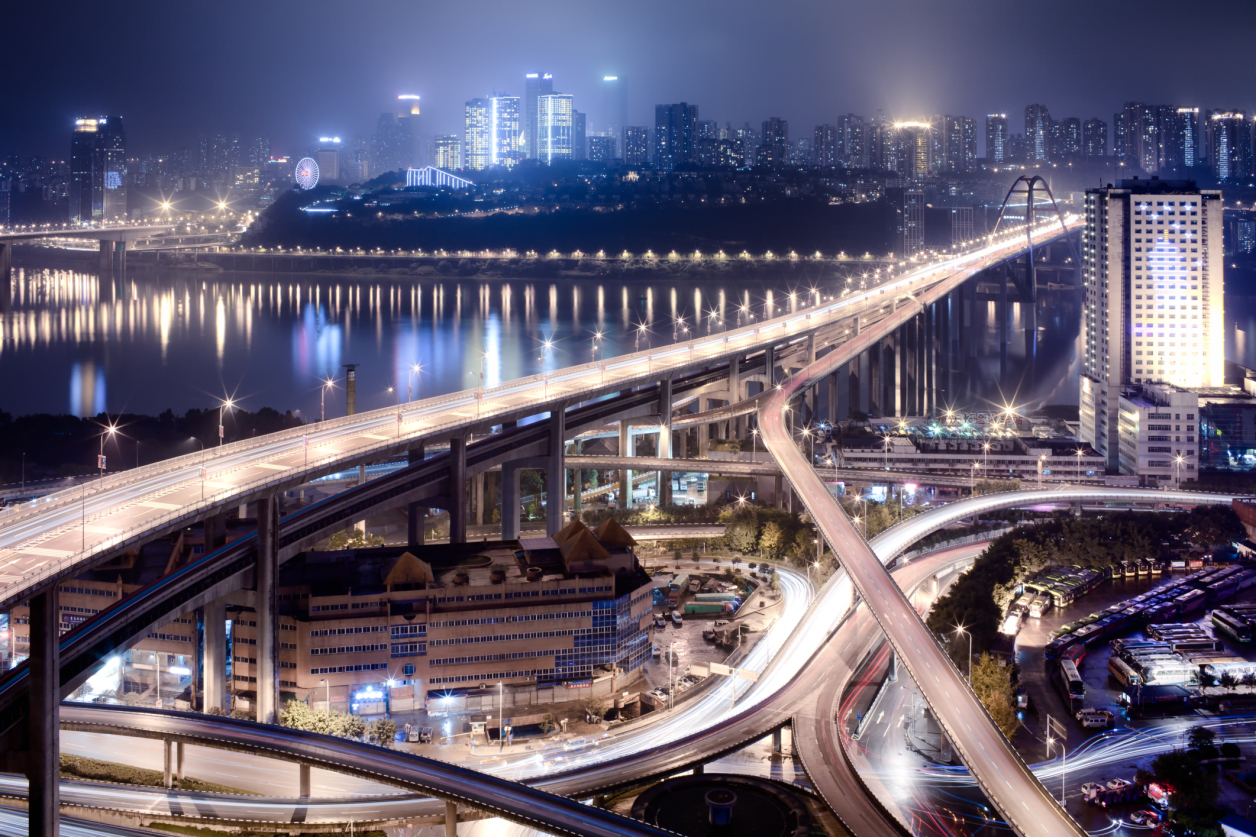 China's Silk Road v2.0: how it could change the game for eastern currencies

Eastern trade is likely to expand at a rate not seen for centuries as China’s ‘New Silk Road' looks set to go ahead, following the announcement of a $40b n investment in the planned trading route. The expansion of roads and  railways from China across the globe means stronger links between all countries involved, but how will this affect eastern currencies?

The Silk Road and the developing world

The most recent sign that the mammoth project is underway is a $5.5bn deal to build on infrastructure in Africa. The deal secures rail developments in Nigeria and a real estate project in Zimbabwe, both of which will be built by the state-owned company China Railway Construction Corp (CRCC). Chinese investments in Africa, which more than doubled to $21.21bn between 2009 and 2012, have caused some controversy, but will inevitably create huge potential for the continent's economy to grow.

China’s plan to significantly improve both rail and maritime infrastructure throughout the developing world will have a two-fold positive effect on its economy. It'll create higher demand for China’s industrial exports, and simplify trade between the countries involved, opening up the Chinese economy as a result.

And the benefits won't be exclusive to the developing world. Commentators have suggested that the New Silk Road could make Greece an international trade hub, going some way to restoring its failing economy. As well as improving supply chain efficiency when built, its construction will need collaboration between the CRCC and local labour on the ground, helping to boost employment rates for all countries involved, as well as increasing investment, both from China and elsewhere.

What this means for the renminbi

China’s state-owned Xinhua News Agency stated last year that the project presents “new opportunities and a new future to China and every country along the road that is seeking to develop”, as well as offering simple and fluid currency exchanges. While the Chinese renminbi is becoming more common throughout Asia, the aim of the New Silk Road isn't to make it the primary currency. Instead, it's a case of enabling each nation to use their own currency more efficiently, having a healthy impact on each country's standing in the foreign exchange market.

The combination of relevant factors such as investment opportunity, fiscal stability in neighbouring countries and potential change in consumer habits means that the currencies of the countries involved will most likely be strengthened. That said, it's worth noting that increasing their imports could weaken their economies in the long term, if allowed to impact on domestic business.

For businesses looking to expand overseas, simple and fast connections throughout Asia, Africa, Europe and the Middle East will result in more enticing export options, as costs and time should be lowered. This is true for businesses both within the countries involved in the new infrastructure and those nearby.

So although concerns have been raised about China’s intentions, it's clear that in the immediate future, Beijing's investment could be the start of a seismic shift in the state of eastern currencies. It'll also have the added bonus of giving a boost to European countries looking to rebuild their trade and exports.