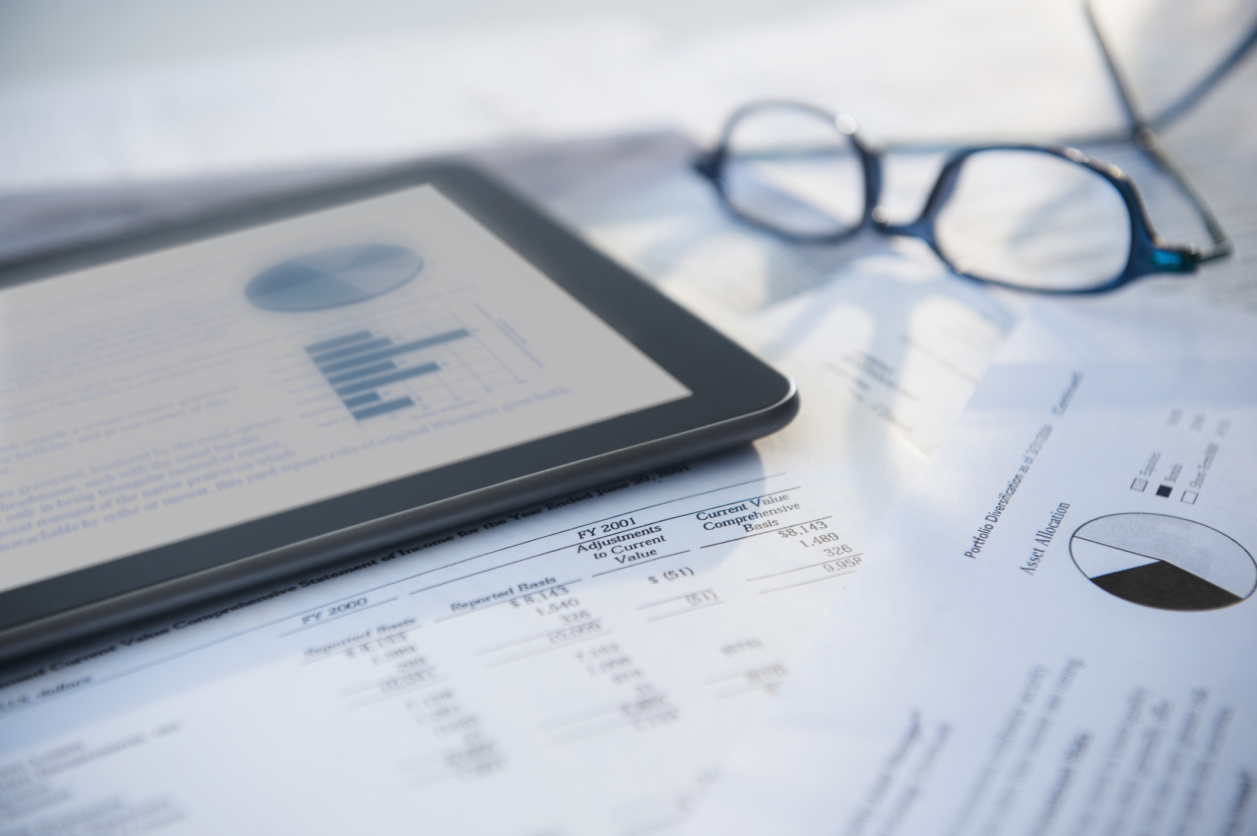 Ever heard the saying, 'the customer is always right'? In the financial services industry, that hasn't always been true. But a major new report published by the World Economic Forum (WEF) suggests that consumers' luck is about to change as fintech continues to disrupt, embed and lead the way. The report, entitled 'The future of financial services', examines how fintech is shaping the industry, and it pits agile tech start-ups against the established banking Goliaths to see how each will adapt and how they'll co-exist.

Along with the increased competition in the international money transfer market, which we discussed in March, there are several other ways the fintech revolution is giving the customer what they want.

Fintech start-ups are great at pinpointing a specific problem and finding a solution for it quickly, free from the rigid decades-old structures bigger institutions are restrained by. We've seen the payment system disrupted over and over again, with companies like PayPal leading the way: while banks are rolling out contactless payment, the fintech world is already developing the cashless future.

The insurance industry is also undergoing a major change: this year alone, $831 million has been invested into tech in this space. Vehicle telematics already allow car insurers to offer preferable rates to safer drivers, and it's clear that wearable tech could be used by health insurers to reward people who eat healthily and take regular exercise. But there's a downside to this too: if unhealthy choices are punished in the same way healthy ones are applauded, it may have a negative impact on certain members of the community.

Until recently, customers have looked to start-ups to provide additional financial services, and the World Retailing Bank report shows that 29% of customers would forgo their bank in future in favour of new fintech companies. But traditional banks are wising up to the threat, and rather than developing their own programmes, they're seeking to collaborate or buy the new tech on offer. This could be too little too late though: a recent survey of 40 fintech payment leaders found that, of all the available options, developers are least likely to sell their company to a bank.

Banks have regulatory approval and experience on their side, start-ups have cutting edge ideas and tech giants have funding power, so collaboration is likely to be the key. Kenya's banks learned this lesson the hard way: when Vodafone introduced its mobile transfer service M-PESA, the banks initially tried to stamp it out and kill the competition. Eventually though, they realised they needed it to reach their customers, and now the banks and M-PESA are working in partnership.

The attitude of the banks towards fintech start-ups has shifted: rather than tolerating these small companies making a dent in their market share, they're having to embrace them and even partner up. Fintech is in the driver's seat, but the consumer is the navigator, telling these companies what they want and sparking a race to see can do it first and best. For banks, there's still some uncertainty of what exactly their role is in this brave new world.

To find out where you'll get the best deal on your overseas transfers, try our money transfer comparison tool today.