Why is America only now embracing chip and pin technology? 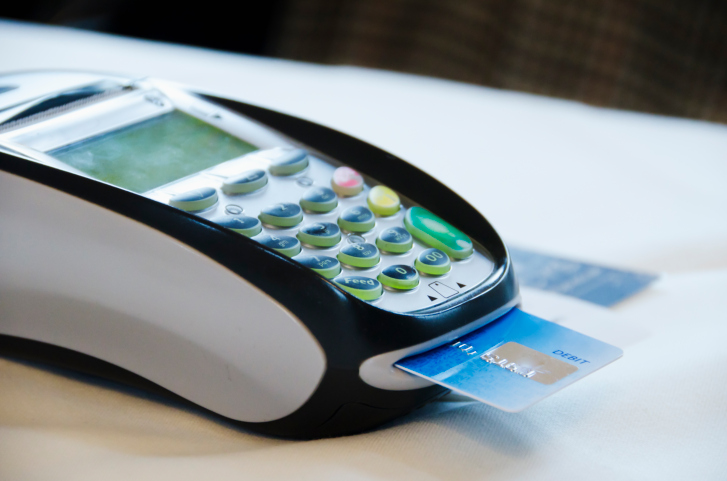 Why is America only now embracing chip and pin technology?

They may be a over ten years late to join the party, but from 1 October, American retailers will need to move to chip and pin or EMV – Europay, Mastercard and Visa – technology. This will replace the traditional magnetic strip that's been used in the US since World War II. So how does chip and pin work, and what effect will it have on consumers?

Unlike the old magnetic strip technology, which just stores your account information, EMV uses a one-time security code to approve each transaction. This unique code has over 18 quintillion variations, making it much more difficult for data theft and enhancing bank security. This is significant because the United States currently accounts for 47% of the world’s card fraud, despite having only 24% of total worldwide card volume. The change will also shift fraud liability from issuing banks to merchants, if a non-chip transaction is carried out where a chip-enabled card is used.

The slow pace of change

The UK and much of Europe have been using this technology for years, so what's been holding the US back? Firstly, the sheer scale of the change – the US has over 10 million card terminals and 1.2 billion cards, according to Smart Card Alliance. Not only will businesses be required to upgrade their payment terminals, they will have to train their staff on how to operate them. Consumers, on the other hand, will need new chip-enabled cards. These costs account for the estimated $8bn needed to achieve EMV compliance in the US – a hefty sum that neither credit card operators, banks or retailers are willing to pay.

The future of EMV

Some analysts believe that the introduction of chip and pin technology could usher in a new era of smart payments in the US. With 33% of millennials in the US citing the importance of making purchases with a mobile wallet, its no wonder Apple Pay is already on the rise. This could further revolutionise payments in other industries, from music downloads to international money transfer. To find out more about the latest financial technologies that could affect you, take a look at our blogs, or read about industry trends for a longer-term view.