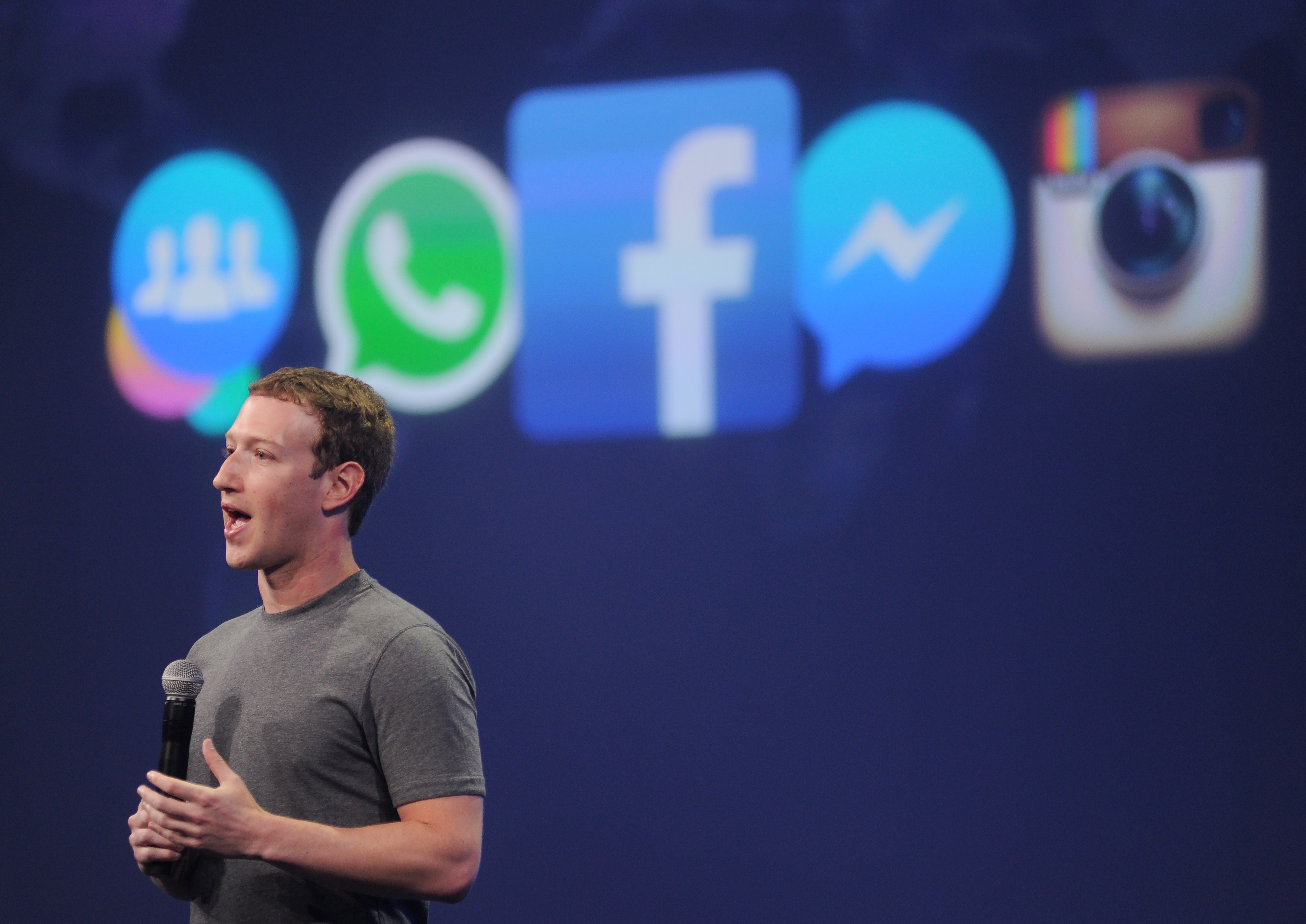 The financial press is buzzing with speculation over recently-opened bitcoin exchange Gemini. The Winklevoss twins – famous for claiming Mark Zuckerberg took their idea for Facebook ­– are two of the biggest investors behind the project. The last bitcoin venture they were involved in, BitInstant, ran into legal difficulties and folded in 2014. Gemini, however, is intended to be different: today, we’re investigating why it's making headlines and what it means for you.

Gemini’s taking an unusual approach for bitcoin exchanges, targeting working with both individual consumers and traditional financial institutions. Its aim's to be an organisation that appeals as much to Wall Street as it does to the ordinary consumer.

Getting big financial players on board means making adjustments to the normal bitcoin exchange model. One of the most important's that Gemini’s registered not with a ‘BitLicense’ but as a ‘chartered liability trust’, meaning it's under much stricter regulatory control than many bitcoin businesses. This is a departure from the Winklevoss twins’ last investment in BitInstant and has potentially important consequences for the money markets.

One of the first things Wall Street traders will look for when working with partners is consumer protection. Bitcoin exchanges generally work outside of the traditional system, but this new generation’s been working with industry experts with experience in organisations like Google to make their services more secure, including using technology like hardware security modules and encrypted keys.

What does this mean for me?

Stronger regulation means digital currencies are becoming more viable for banking and investment. It’s important, however, to note that this is really just the very beginning of the process. Attitudes towards bitcoin are split: some governments have yet to implement any regulation, while others, like Iceland, have banned it outright. Consumer protection’s therefore still a problem – any issues may be difficult to solve depending on your country.

Don’t forget also that payments are irreversible, meaning you can only get your money back if the payee refunds you. The value of bitcoin’s also highly volatile: in August 2015, it dropped by over $70. Equally, if cryptocurrency's lost in transfer, there’s no way to get it back.

Bitcoin has enormous potential, but it’s not yet as secure as traditional currency, so it's worth erring on the side of caution. If you’re making a large wire transfer, particularly an international money transfer, you’ll find much greater consumer protection in everyday ‘fiat’ currency (money regulated and set as legal tender by a government).

To keep up-to-date with latest changes in bitcoin regulation and how it might affect your international money transfer, check out our regular blogs.