Bitcoin is struggling – will the cryptocurrency ever be a safe way to transfer money? 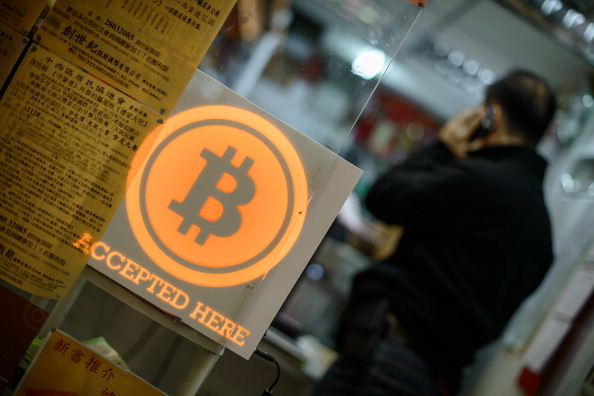 Bitcoin is struggling – will the cryptocurrency ever be a safe way to transfer money?

Bitcoin was launched as an digital alternative payment system seven years ago, and has had a rough few years despite having been billed as the next big thing. A lack of regulation has made the currency attractive to criminals, and shadow-economy associations have been a real hurdle on its road to legitimacy. While there's no doubt that alternative tenders have the potential to become a stable option for online money transfer and investment, recent developments raise have reignited concerns about bitcoin's viability.

It hasn't broken the middle ground, so why is it being talked about at all? Crypocurrencies do have a cult following, however, and not without reason. Firstly, many users see alternative tender as a way to escape concerns about the stability of international banking system. Clever design is also a factor – bitcoins are very difficult to counterfeit because a transaction history is attached to each unit (though users remain anonymous). Moreover, Bitcoin works on a peer-to-peer basis, meaning that governments aren’t able to interfere in buying and selling; sales taxes can't be applied to transactions either.

Alternative currencies have also been put forward as a possible solution for the ‘unbanked’, people from rural communities in developing countries, or migrant workers who're interested in international money transfer options but who're currently forced to rely solely on cash.

Whenever new currencies become tied up with criminal investigations in the public consciousness, their worth fluctuates and user confidence drops. In May, Ross Ulbricht, the founder of Silk Road, a bitcoin-powered online black market used for the trade of weapons and drugs, was jailed for life. Likewise, September saw a former chief executive officer of Mt. Gox (one of the largest bitcoin exchanges) charged with embezzlement.

The overall health of the Bitcoin Foundation, a central body that aims to link bitcoin awareness and public trust, reflects these struggles. The foundation recently announced that it requires further funding to continue its operations, having lost approximately $7 million in the past two years.

Finally, there have been reports this month that banks are shutting down accounts that attempt to buy and sell bitcoin, especially in the UK and Australia.

Only time will tell if bitcoin’s latest setbacks are a temporary obstacle on the way to legitimacy, but there's a glimmer of hope among the gloom, as the currency recently became legal tender in Europe following a European Court of Justice ruling. The next few years will be a 'make or break' period for all cryptocurrencies – check back to The Money Cloud regularly to stay on the cutting edge of new developments.

The Money Cloud has partnered with Bitstocks - Bitcoin investment and money transfer platform to bring clarity into the Bitcoin industry and increase people's awareness of the other alternatives than traditional money managed by financial sector. To learn more and explore how bitcoin works and how it can help with cost-less money transfers visit our dedicated Bitcoin section.