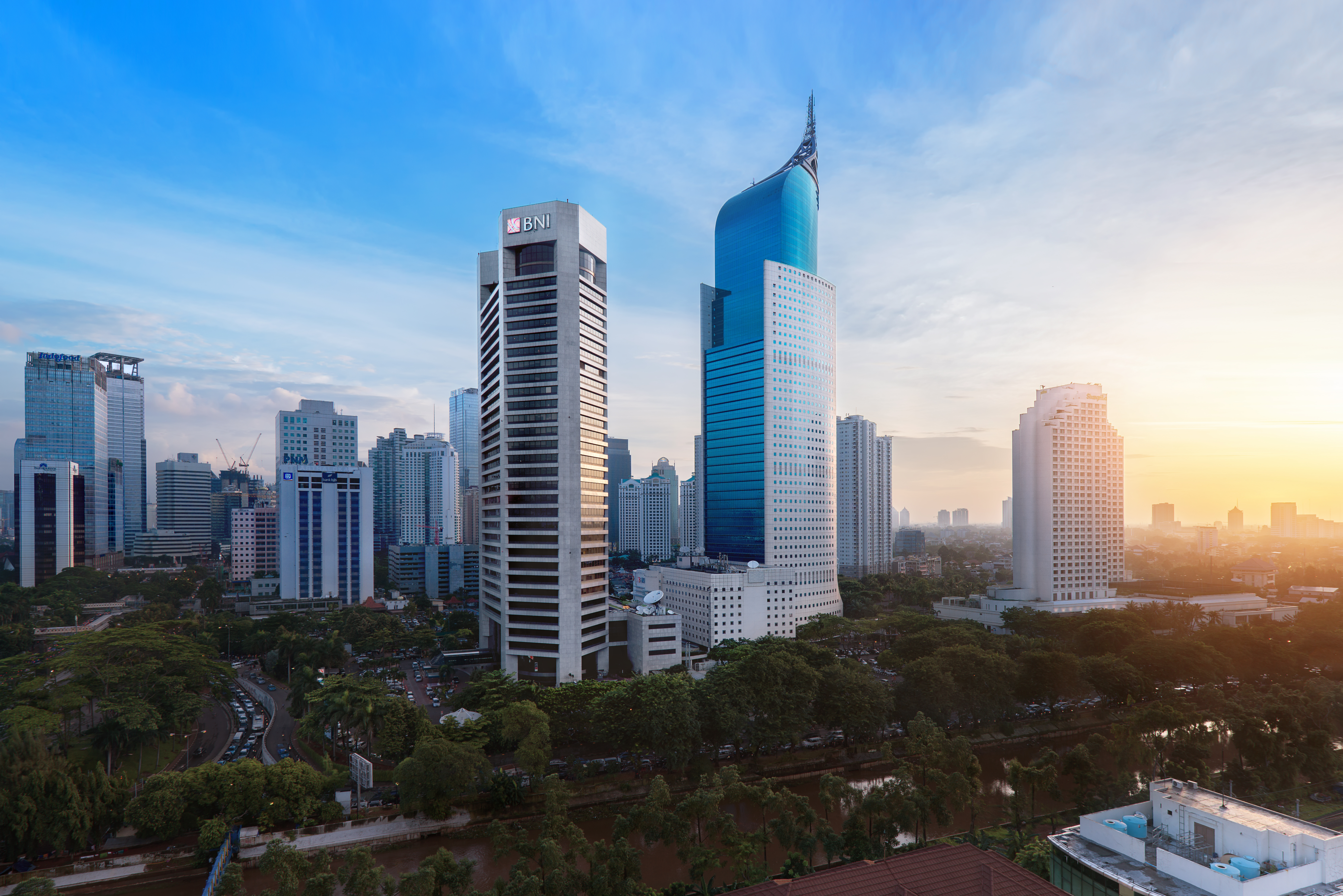 Last month, Indonesia announced reforms designed to open up its traditionally protectionist economy to foreign investors. What will this mean for the country's currency and for international money transfer?

What are the reforms?

The lifting of certain investment restrictions will allow full foreign ownership of 35 Indonesian industries, including restaurants and cinemas, and a maximum share limit of 67% in 40 other sectors such as telecommunications.

According to a Reuters report, Indonesian President Joko Widodo aims to remove more excessive permits, licences and restrictions in a bid to open up and modernise the economy.

Will Indonesia’s economy be affected?

Indonesia’s currency, the rupiah, outperformed all other Asian emerging market currencies bar Malaysia’s ringgit across the last four months of 2015.

The loosening of investment policy is designed to further improve Indonesia’s economic conditions, largely by encouraging ‘capital inflow’ (when foreign money is used to purchase domestic assets). Capital inflow has a range of benefits, including broadening domestic money markets and production capacity.

What about exchange rates?

Given that Indonesia is Southeast Asia’s largest economy, other money markets within the region could be affected. If you've invested in currencies like the Malaysian ringgit or Singapore dollar, for instance, keep an eye on exchange rates and money transfer options with our broker comparison tool.

Any other potential problems?

Correlations have been drawn between large capital inflows and banking crises. When an economy depends on foreign investment, it becomes vulnerable to external shocks: the rupiah’s devaluation and other market changes may prompt investors to suddenly pull out. The chance of ‘overheating’ – when an economy can’t keep up with demand – also becomes more likely.

Although government intervention doesn’t always result in a stable economy, changes in Indonesia’s structural policy could make the economy more flexible. For example, if one sector suffers a shock, an adaptable labour market and competitive marketplace are more likely to absorb the impact.

For more in-depth analysis on industry trends, check out The Money Cloud's blog.