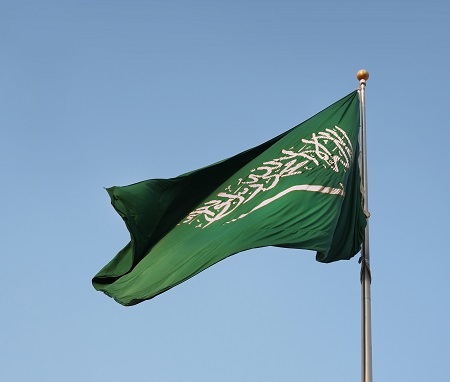 Slumping commodity prices have caused the Saudi Arabian economy to struggle, putting pressure on the long-standing ‘peg’ (fixed exchange rate) between the Saudi riyal and US dollar. This turbulence could have far-reaching implications for international money transfer – read on to find out more.

Oil prices dropped to below $30 a barrel last month, and are predicted to hover between $40 and $60 for the next decade.

This price dip has hammered economies such as Saudi Arabia's (KSA), where oil is responsible for around 80% of government revenue and 45% of GDP. KSA needs to make around $100 per barrel to break even, and the consequences of this not happening are twofold: firstly, the country's deficit is increasing and, in turn, Riyadh's ability to alter the riyal-dollar rate by releasing reserves or buying up currency is decreasing.

Will the peg be abandoned?

The Saudi government is firmly asserting its commitment to stopping the riyal from ‘devaluing’ (declining in value in relation to another currency). It's not hard to understand why, either – breaking the peg would have few trade benefits, and ordinary Saudis’ purchasing power would be radically affected.

This means that the arrangement is unlikely to be broken outright just yet, but it’ll be expensive for Saudi Arabia to maintain, especially given the rising cost of the US dollar.

The Saudi government is taking alleviative measures, including diversifying income streams to decrease reliance on oil, reducing spending and considering the sale of shares in its ventures with foreign firms. It’s also making moves to cut short-term ‘speculation’ (trade that takes advantage of market fluctuations) by limiting traders’ capacity to bet against the currency.

Additionally, the government is drawing on its vast foreign exchange reserves to support the peg. Similar government intervention had disastrous consequences for Mexico and Thailand in the past, and even KSA's pot won’t last forever.

What does the future hold?

The IMF has warned that Saudi Arabia could go bankrupt within five years unless its economic policies change. Currently, the state is playing a waiting game by maintaining high oil production in the hope that higher-cost producers will have to make cuts, decreasing the supply glut. However, if the situation continues, the country faces spending reductions that will affect both its economic partners and domestic political stability.

Readers who engage in international money transfer involving the riyal should stay in tune with market trends to avoid getting caught out in coming months. You can do this by using our handy currency comparison tool, checking back to The Money Cloud blog, or simply contacting one of our expert brokers for advice.