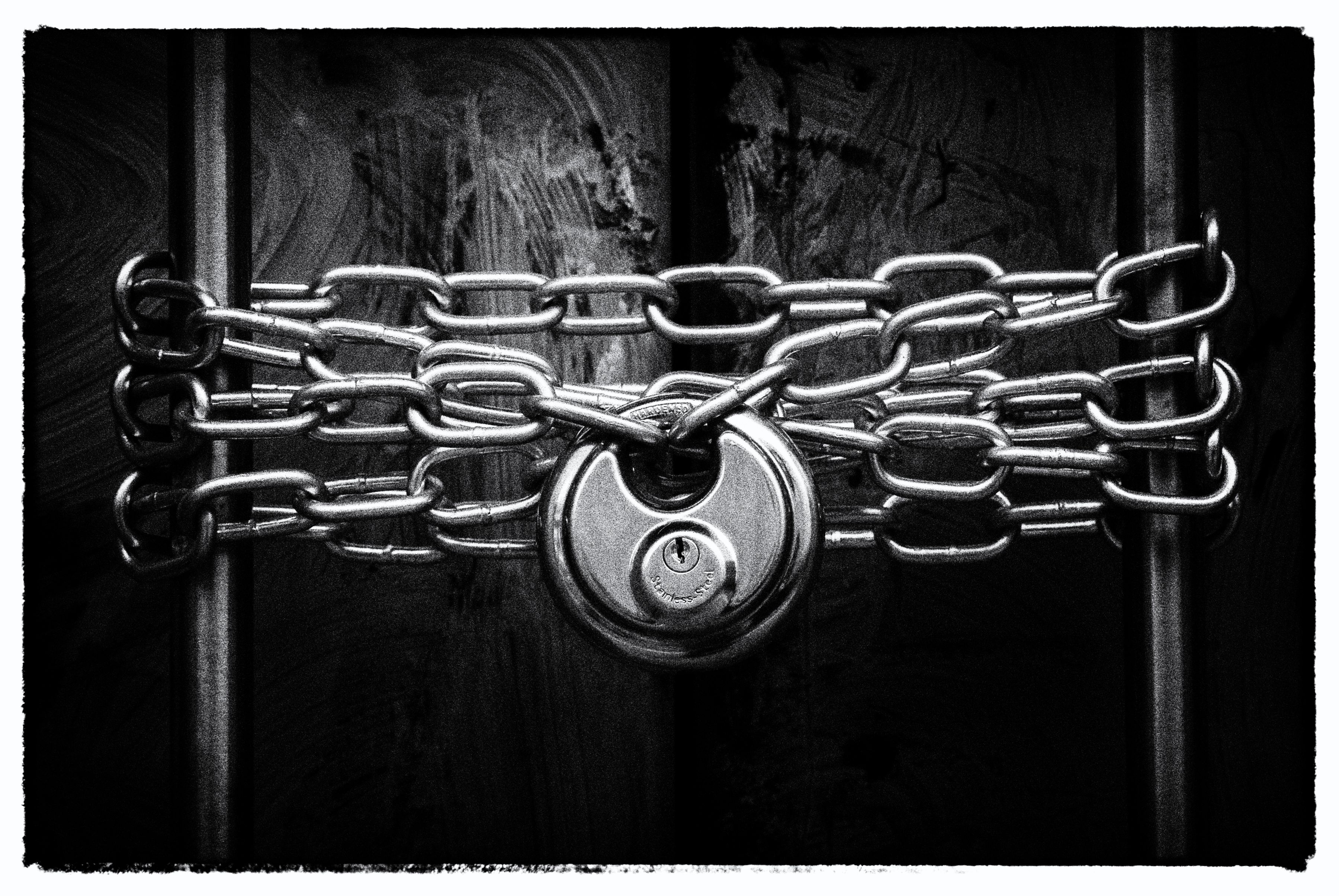 Personal data security is one of the most pressing issues in the financial technology world. Could blockchains hold the answer?

What is blockchain technology?

Blockchains are chronologically linear digital ‘ledgers’, collections of financial accounts, that are distributed across multiple computers at once. Digital ledgers record 'blocks' of data about events such as transactions and agreements; these blocks are bound together into ‘chains’ via an encryption process.

It's important to note that blockchains don’t contain specific details about the events they refer to, but instead document event occurrences alongside a digital signature called a ‘hash’. This hash is created only when a majority of computers in a given distributed ledger network verify an event using a mathematical proof – if the sums attached to transactions check out in the eyes of other computers, the relevant transactional data is encrypted and a new block is added to the chain.

What are the advantages of this tech?

The decentralised structures underpinning blockchains mean that a large number of computer nodes are involved in authorising new ledger entries, decreasing the likelihood that anything untoward will slip through. Making covert changes is nearly impossible, because an entry in the ledger can’t be altered without regenerating the blocks that preceded it. Hacking is also made difficult by the fact that every device a blockchain is stored on must be infiltrated at once. Original data can’t be accessed through the hash directly either, making for a near-watertight system of currency transfer.

There are plenty of cryptocurrency fanatics on the web, but its not just diehards that are getting excited. Major mainstream financial players such as Deloitte and Santander have recently predicted an increase in the adoption of blockchain-based security. The UK's Chief Scientific Advisor, Sir Mark Walport, has been urging the British government to investigate the benefits of distributed ledger systems, and even The Society for Worldwide Interbank Financial Telecommunication (SWIFT) is looking into the implications of blockchain tech for international business-to-business transactions.

While this wave of interest indicates that there are many benefits to using blockchains for international money transfer, there are also uncertainties associated with all groundbreaking financial technology. Laws surrounding use of distributed digital ledgers are still in their early stages of development, for instance, and its likely that the sheer novelty of the concept will put many institutions off.

Fortunately, it’s already possible to transfer money online securely with The Money Cloud, as all of our brokers have been carefully vetted by the Financial Conduct Authority – contact us to find out more about how our services could help you today.