Is the eurozone's recovery in danger? 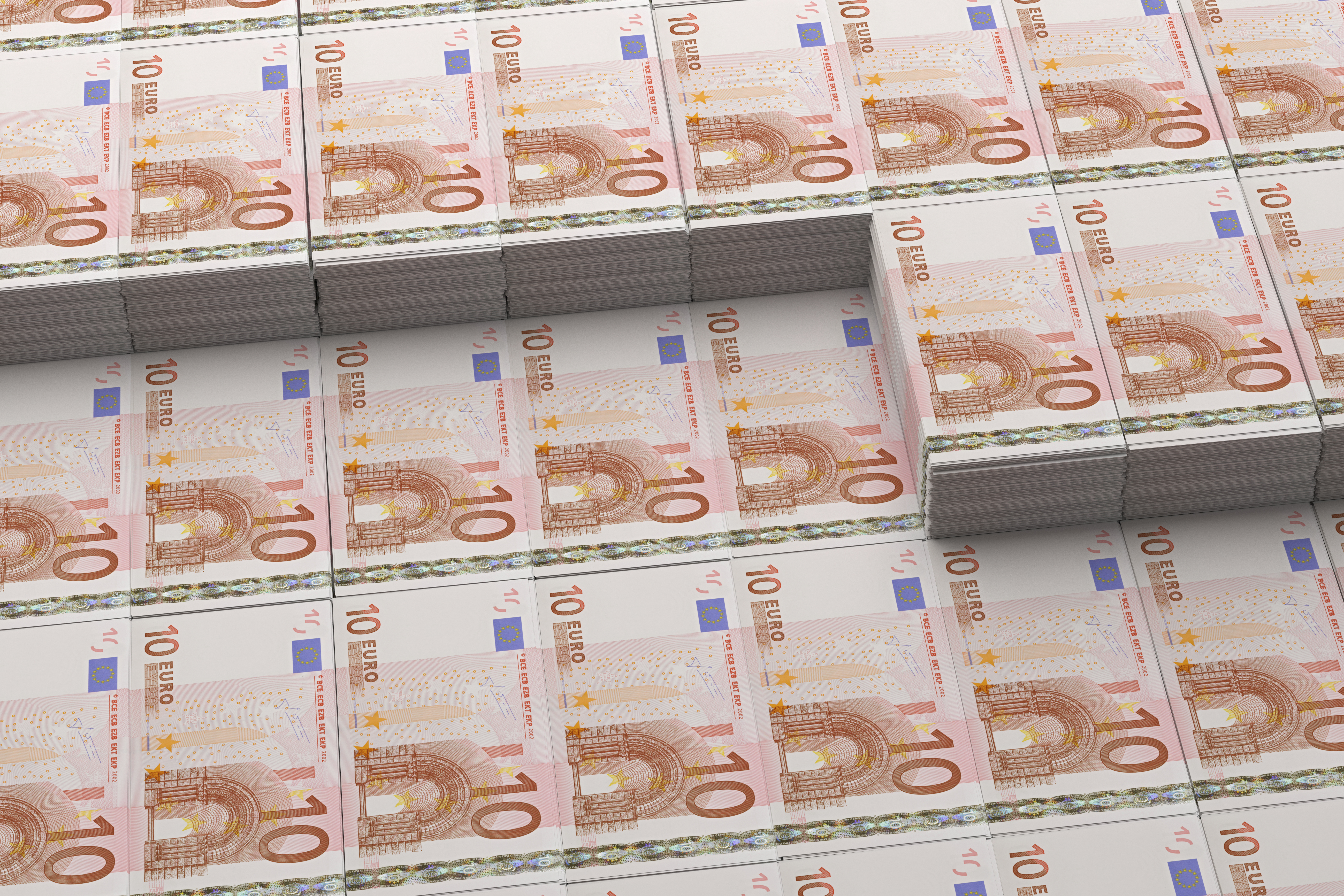 Is the eurozone's recovery in danger?

While optimistic reports about the eurozone's recovery surfaced towards the end of 2015, the European Central Bank (ECB) fears inflationary pressures could weaken expectations. Is there actual cause for concern, and what are the implications for the euro and international money transfer?

Since the 2008 financial crisis, recovery has been slow in Europe. The ECB is now worried about what it terms a “second-round effect”.

Its concerns can be traced to factors including unpredictable money markets, sluggish wage growth and the euro’s persistently low inflation (which can cause price instability) – the ECB has been trying to push inflation from 0% to 2% with little success, and predicts that it’ll remain low for a while.

Various factors suppress inflation, from low energy prices to falling consumer confidence. The latter has led to a slowdown in consumption – which roughly accounts for 70% of GDP – and, as such, a decrease in demand for goods and services. This in turn reduces the likelihood of businesses’ raising prices. What's more, China’s growth slowdown has only added to market uncertainty.

What’s next for the euro?

ECB president, Mario Draghi, has announced that action will be taken. Stimulating the market through further quantitative easing (QE) is one way forward; last December the ECB declared it will continue its QE program for an additional six months until at least March 2017.

Another stimulus may be further decreasing interest rates. Although the ECB’s last meeting saw no rate alterations, a reconsideration of this policy is on the agenda for March.

However, QE could be undermined by the current financial climate. For example, the cost of capital for banks have increased since Eurozone bank shares are down by about 20% (from the beginning of 2015). This could mean banks are less willing to lend, reversing the effects of QE.

Given the uncertain future of the euro, you might want to draw up a 'forward contract' with one of The Money Cloud's trusted brokers. This will allow you to trade multiple times at an exchange rate that's fixed for a certain period, so your investments and money transfers remain protected against negative movements in the market.

If you're looking to purchase property in the eurozone, have a look at our guide here, which covers everything from mortgage advice to property insurance.