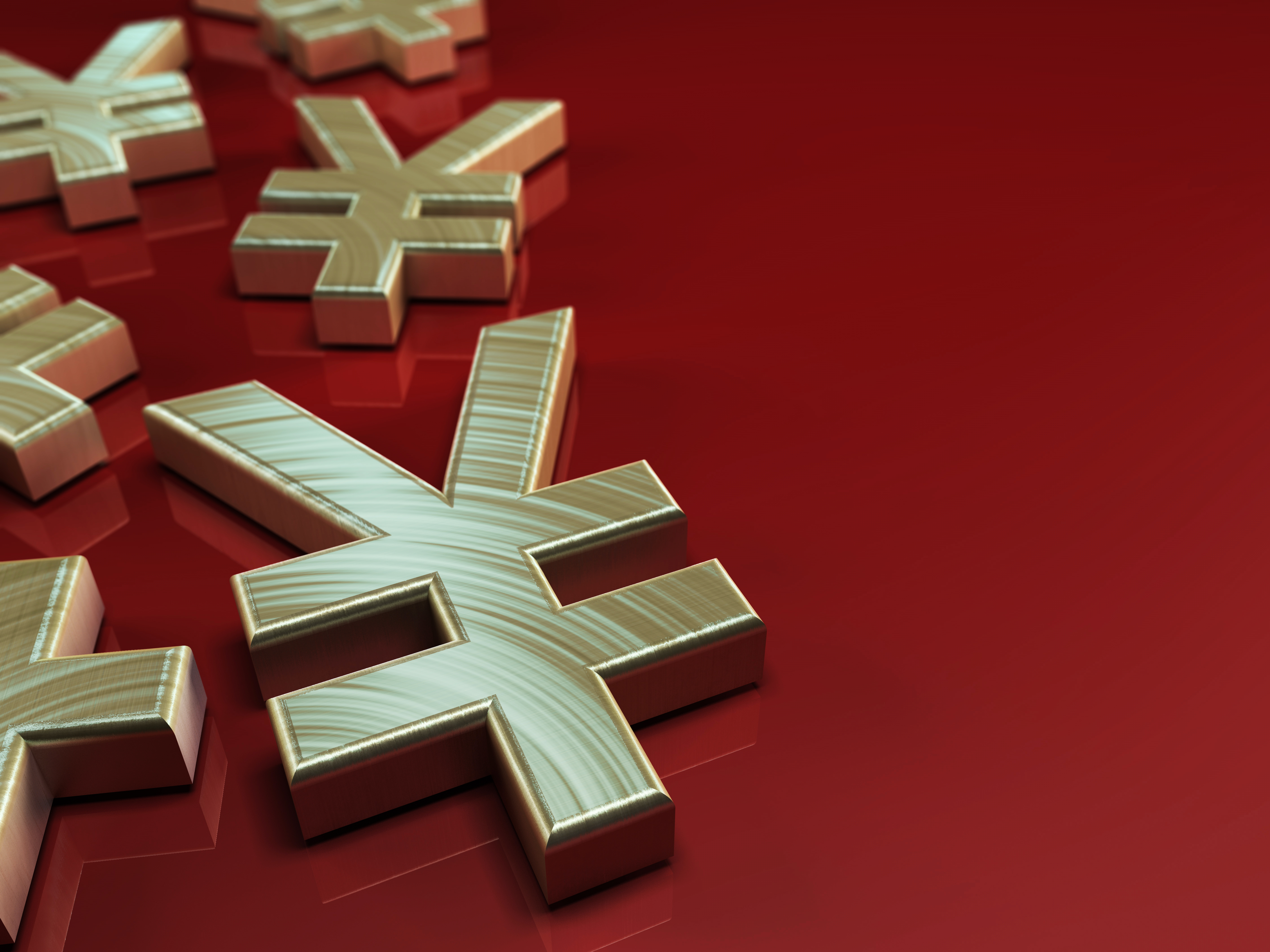 The Japanese government recently imposed a 0.1% levy on some commercial bank deposits. What is this unusual strategy meant to achieve, and what will it mean for international money transfer?

The -0.1% interest rate, which is being implemented by the Bank of Japan (the country’s central bank), has been dubbed a “storage fee”. This sum will be charged when financial institutions make deposits that exceed the Bank's reserve requirements.

Japan is hoping that negative interest will kick-start its ailing economy. The Bank of Japan's governor, Haruhiko Kuroda, has suggested a causative link been the negative rate and current global economic instability, voicing fears that “further falls in oil prices, uncertainty over emerging economies, including China...could hurt business confidence and delay the eradication of people's deflationary mindset."

Negative interest is intended to push financial institutions towards lending money to businesses instead of parking it in the bank. Japan’s government also hopes that demand for yen will decrease after the move. This decreased demand should in turn reduce the currency's value, encouraging businesses and consumers to spend their way to an inflation-driven economic recovery.

How will the rate impact foreign currency exchange?

The yen is now weaker, which is good news for Japanese export businesses. Foreign buyers can get more for their money when purchasing Japanese products, increasing the likelihood that they'll buy.

Directly after the negative interest rate was introduced, the yen plunged against both the British pound and the American dollar. The exchange rate of China's currency, the renminbi, is linked to the supply and demand of a basket of currencies that includes the yen, meaning that it'll be affected by the move too. What's more, China's goods will now be more expensive relative to its neighbour's, prompting commentators to speculate that the PRC will be forced to battle domestic capital flight and decreased export sales.

Only time will tell if government intervention can save Japan's economy, but not everyone thinks moving to a negative rate is wise.

While it's true that the European Central Bank has previously introduced negative interest to boost the euro, this instrument was accompanied by a cocktail of other growth-inducing measures, making accurate estimates of its effectiveness almost impossible. At any rate, Japan's economic circumstances are different to those in Europe, and several experts are pointing out that a lack of investment opportunities, rather than capital, is what's holding the country back.

The yen looks set to toss and turn for some time; if you're looking to transfer money online to Japan, check out our currency comparison tool to make sure you're getting the best rates.