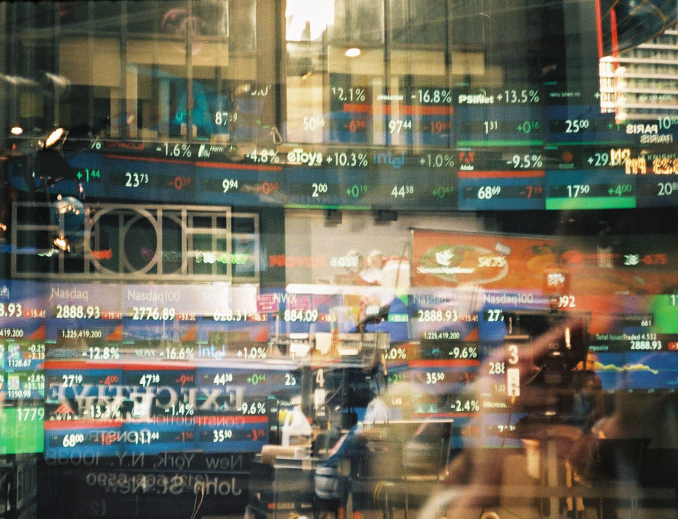 From stock market plunges to struggling currencies, 2016 is proving a turbulent year for financial markets and the global economy. According to Claudio Borio – chief of the Bank for International Settlements (BIS), ‘the central bank of central banks’ – these may not be isolated problems but the beginning of a “gathering storm”.

Are these warnings well-founded? And how could international money transfer be affected? The Money Cloud investigates.

Advanced economies (AEs) have also been affected, with declining growth outlooks for major economic regions, missed targets for inflation and unsettled global credit markets. As a result, we could see previously stable economies falter. For example, an export surplus coupled with exposure to Italy's banking problems could cause Germany (one of the world's strongest economies) to struggle in 2016. Furthermore, market fears surrounding the unpredicted consequences of negative interest rates – like those introduced in Japan and the Eurozone – are impacting AEs. For instance, the stock prices of Japanese banks fell considerably following the rate implementation. Concerns over negative rates are connected with broader doubts about whether banks are running out of stimulus options.

How is Europe reacting?

The Eurozone's recovery could be jeopardised. Slow recovery and low inflation rates have prompted the European Central Bank (ECB) to announce four new dramatic stimulation measures. These include reducing the Eurozone's main interest rate to 0% and cutting the deposit rate to -0.4% (from -0.3%), thereby encouraging lending. However, the negative rate has dropped four times since its introduction in June 2014; one interpretation is that it's not yet working as planned. Increased quantitative easing and the introduction of cheap four-year loans to banks are further measures. Nevertheless, the ECB is reaching the limits of what it can do – Catherine Mann, chief economist at the Organisation for Economic Cooperation and Development, believes that it's time for Europe's governments to become more involved with fiscal reforms.

Instability in the currency markets often means fluctuating interest rates. To escape negative movements when you send money internationally, you can future-proof your transactions via one of our trusted brokers – you can either lock an exchange rate down or nominate an exchange rate and wait for the market to come to you.