How does the dollar's value affect commodities prices? 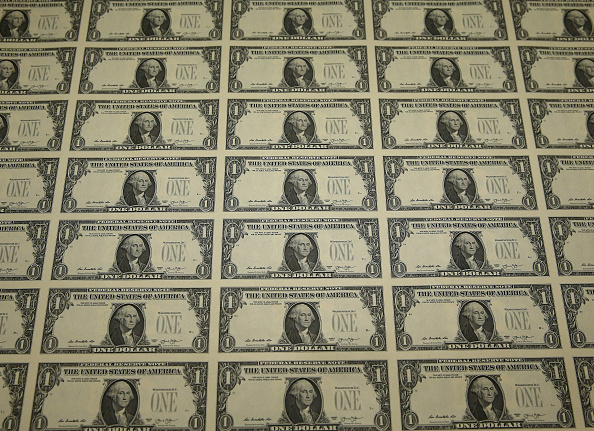 How does the dollar's value affect commodities prices?

The Federal Reserve's recent announcement that the dollar’s current interest rate is being maintained instead of increased had repercussions far beyond US shores. At the same time as the dollar fell against other leading currencies, commodity prices experienced a dramatic rise – bringing emerging market currencies along with them. The Money Cloud explores this relationship between the dollar and raw materials, as well as its implications for international money transfer.

The reasons for this inverse relationship

This inverted relationship was emphasised when the dollar hit a five-month low in March 2016; this dip coincided with commodities reaching their highest value since the end of 2015.

These shifts were sparked by the Federal Reserve’s decision to maintain its benchmark interest rate and to halve the previously forecast hikes of 2016 from four to two. A few hours after the announcement and commodity markets – led by oil and precious metals – were buoyant, while the dollar’s value plummeted.

Why? Well, nearly all commodities are bought and sold in dollars. This means that more dollars are required to buy goods if the currency’s value has fallen. Further, given that commodities are traded worldwide, a weaker dollar means commodities are less expensive in other currencies – this increases demand.

Although oil prices are still looking weak, the value of US crude oil recently reached a three-month high. This can be correlated to the preserved rate of inflation, which enhanced the purchasing power of those buying US oil using other currencies. This, in turn, increased demand, which helped to boost US oil’s value.

How other currencies are affected

When the Federal Reserve decided against interest rate rises, it wasn’t just the dollar and commodity markets that were affected – so too were the currencies of emerging and commodity-based markets. For example, since the Fed’s announcement, the currencies of Brazil, Mexico, Russia and South Africa have all strengthened.

This is because stalled interest rates imply a meek approach by the Fed to general monetary policy and also a fragile American economy. Neither of these factors inspire confidence in investors, prompting them to turn elsewhere – this decreases the dollar’s value. Meanwhile, economies reliant on commodity exports are benefiting from their increased value.

Changes in commodity prices, then, have a consequential impact on the world’s currencies. If you're transferring your money internationally, make sure you protect yourself against volatile markets with our currency comparison tool  and by future-proofing your transactions with the help of one of our trusted brokers.