Should you invest in a BRICS currency? 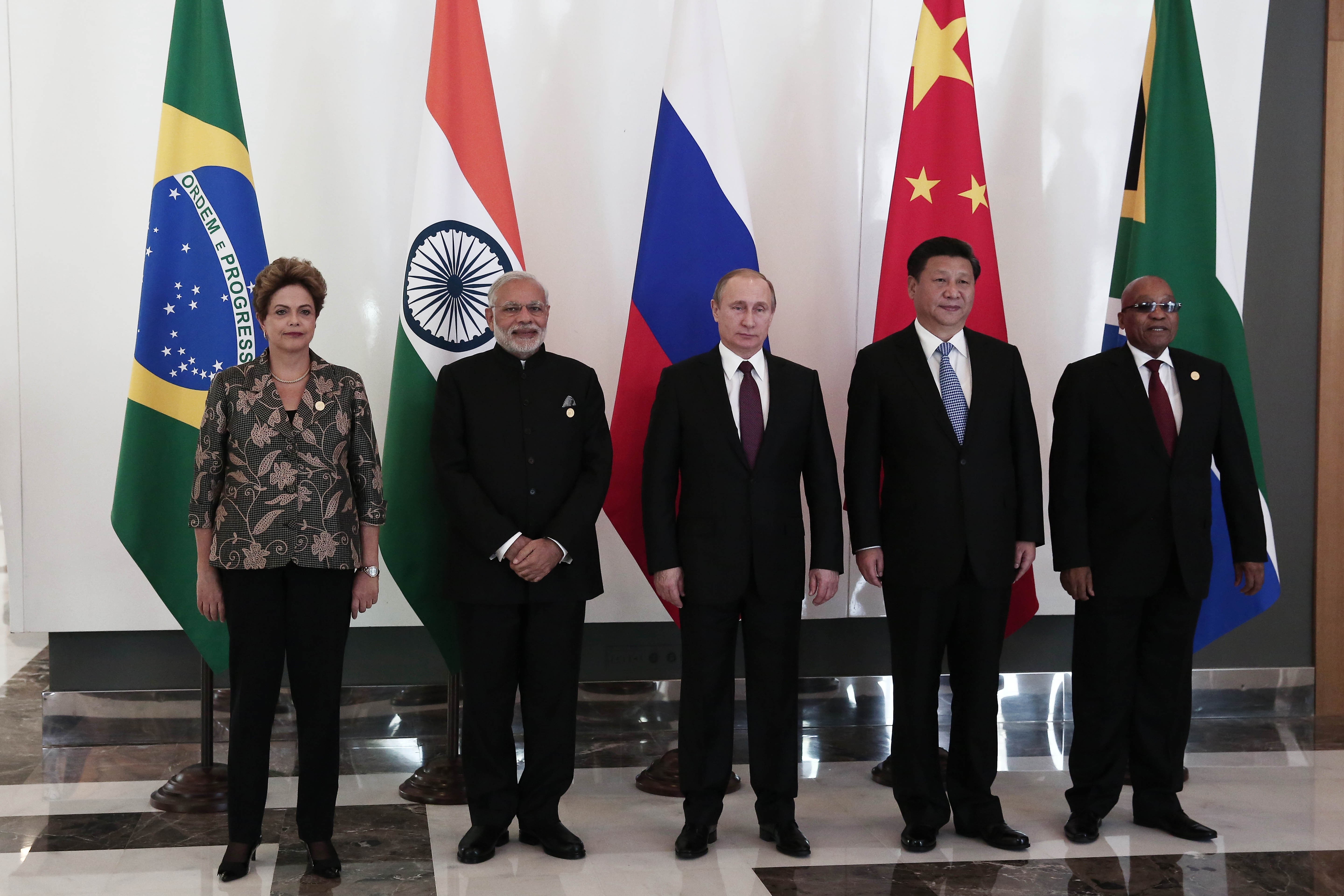 Should you invest in a BRICS currency?

The BRICS economies have largely dominated the financial headlines in recent months – from China’s growth slowdown to the decline of Russia’s ruble. Does this mean investing in a BRICS currency is too much of a risk?

Here are some important issues to consider for emerging market currency investors, and for those who regularly make international money transfers to BRICS economies.

First up, there's Russia – the economy's strong links with oil prices have made the ruble one of the worst-performing emerging market currencies. For perspective, the ruble has lost almost 60% of its value against the US dollar.

Meanwhile, Brazil’s economy is struggling to handle its recession – national debt levels are at an all-time high and inflation is out of control – amidst a climate of political scandal.

South Africa, on the other hand, is also battling a huge government deficit, wide-ranging unemployment and poverty – the growth forecast for 2016 has nearly halved to 0.9%.

While China’s economy is still on the up, it grew at its slowest rate for 25 years last year. This can be linked to – among other things – instability caused by its moving focus from industry to services, and its increasing debt levels. Despite this, it’s still the second largest economy after America.

Investors, however, don’t seem to have shied away from India. In terms of purchasing power, India comes third at $8tn, behind America ($18 tn) and China ($19.5 tn). India’s enormous and relatively young population, increasing digitalisation and new infrastructure projects mean it’s still one to watch (although reforms still need to be made).

During times of economic instability, many seek security by investing in safe haven currencies. In the past, this has meant moving cash from relatively volatile currencies, such as the Brazilian real, to more stable ones like the US dollar and the Swiss franc.

On the other hand, a researcher at China's central bank has recently proposed the idea of using the Chinese yuan as an alternative safe haven currency. Why? Chinese banks extended RMB2.51 trillion of new loans in January (a record high), suggesting the yuan could still hold its value.

Furthermore, last year, Russia set up the Contingent Reserves Arrangement (CRA) – a $100 million reserve pool the BRICS can dip into during times of economic trouble. Despite this, it remains debatable whether the CRA will protect and stabilise their individual economies in the long run.

While it might be tempting to speculate on these BRICS currencies hitting rock bottom (in the hope that they'll rise again), this could be very risky. If you're holding onto Brazilian real, or are thinking of making an international money transfer in South African rand, be sure to use our broker comparison tool for the best rates.

For more tips on how to future-proof your international money transfers, check out our blog.