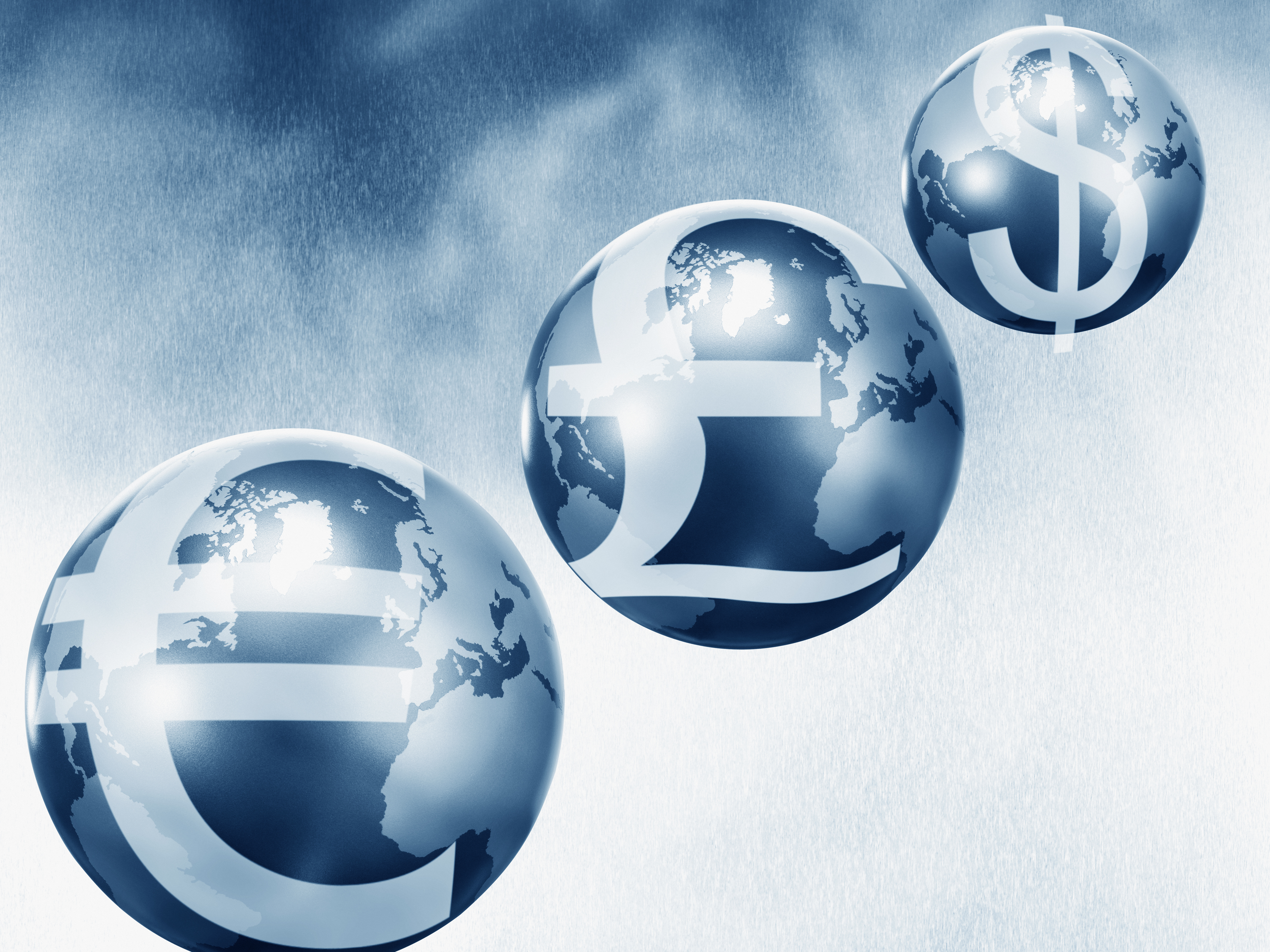 Two months in and 2016 is already proving a difficult year for the global economy. Poorly performing stock markets, particularly in China, have had a ripple effect on trade and currencies. Some countries have experienced wildly fluctuating exchange rates, with Azerbaijan forced to de-peg from the US dollar – not to mention China's sudden devaluation of the renminbi too. With fears of a global recession rising, The Money Cloud investigates the key factors causing volatility in today’s currency markets.

Countries with a big export market usually have higher exchange rates. This is because buyers need to convert into the local currency to purchase, increasing demand for that currency. However, when supply outstrips demand exchange rates are driven down. The global oversupply of oil has had this effect on Saudi Arabia, which is under continuing pressure to drop its three-decade long peg with the US dollar.

Strong currencies can be a curse, too. Janet Yellen of the Federal Reserve has warned that the USA could be facing recession due to the strength of the dollar, since exports are no longer seen as competitive. Last year US exports fell by 5%, marking the first annual decline since 2008.

Political uncertainty means that investors are often less likely to place their trust – or their money – in markets. For example, the British pound reached a seven-year low against the US dollar after London Mayor Boris Johnson announced his support for 'Brexit' (Britain’s departure from the European Union). This echoes a smaller slide in September 2014 when polls indicated widespread support for Scottish independence in advance of the referendum.

A more extreme example can be found in Turkey, where the lira dropped by 20% in 2015. This fall can be linked to the country’s political troubles, in particular the ruling party’s inability to form a coalition government.

Volatile exchange rates have a major impact on international money transfer, and in the current climate it's wise to plan ahead. There are some exciting opportunities for people planning to play the Forex market, especially those who are already in control of their international exchanges. Businesses relying on international money transfers should proceed with caution. It's more important than ever to future-proof transactions to withstand market pressures, and to keep up to date with the latest economic developments on The Money Cloud's blog.