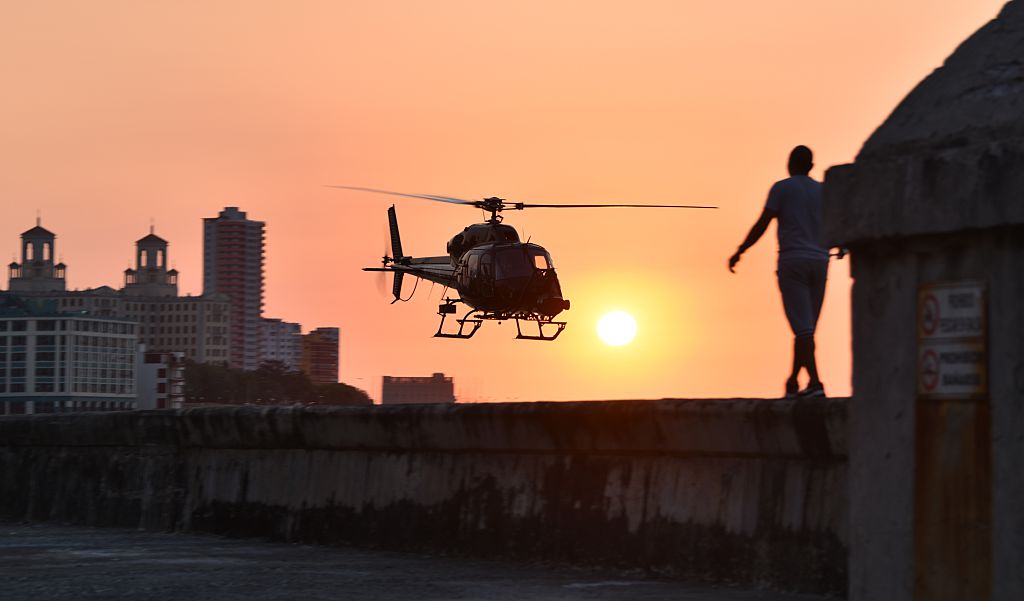 The International Monetary Fund (IMF) has slashed this year's global growth expectations from 3.4% to 3.2%. Central banks are working hard to revitalise struggling economies through policies like negative interest rates. However, given the world's continued economic slowdown, some market experts are speculating that 'helicopter money' policies may soon be introduced.

What is helicopter money?

The term ‘helicopter money' evolved as a thought experiment, with the idea being that a central bank created money which was then dropped by a helicopter into communities. In reality, helicopters and flying banknotes are somewhat impractical – instead, money would be distributed to the public via measures like tax rebates.

An alternative to more conventional forms of fiscal stimulus – like quantitative easing – helicopter money is often thought of as a last resort. Indeed, although the idea was introduced by economist Milton Friedman in 1969, no central bank has ever implemented it.

How helicopter money could stimulate growth

Consumer spending plays a huge role in countries’ economies – for example, it currently accounts for around 69% of the US economy. Meanwhile, low inflation is causing significant issues for a number of economies, including those of Japan, America and the Eurozone.

The general premise of helicopter money is that a cash injection into households would encourage consumer spending and increase aggregate demand – in turn, this would prompt inflation and boost the economy. It would also help distribute income more widely.

There have been rumours that the European Central Bank (ECB) and Bank of Japan (BoJ) will announce a helicopter money policy soon, although Mario Draghi (the ECB President) and Haruhiko Kuroda (the Governor of the BoJ) have both been quick to deny this. There's also speculation around whether the Federal Reserve will go down the same route.

Increased inflation would have a knock-on effect on interest rates and exchange rates. As a result, making an international money transfer would be more or less desirable depending on which currencies you're working with. The policy could also destabilise economies – for example, inflation could rise more than expected, central banks could lose credibility and the risk perceptions of financial market actors could be warped. Such volatility would impact currency markets.

While no central bank is championing helicopter money yet, it could be on the horizon, especially if the global economy continues its downward trajectory. In the meantime, read our blog to keep up with the latest developments. You can also consider using a trusted broker to protect against market fluctuations by future-proofing your transactions.