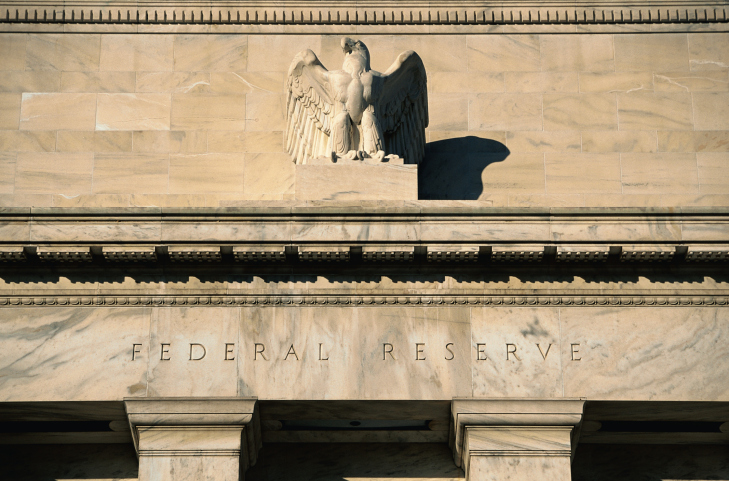 While emerging market currencies (EMs) just enjoyed their best month in 18 years, the US dollar is struggling – it’s on course to post its largest quarterly percentage decline in half a decade. These currency changes can be correlated to the Federal Reserve's hesitant approach to raising interest rates.

In December 2015, the Federal Reserve (or the ‘Fed') announced that it expected to raise interest rates four times in 2016. However, last month saw chair Janet Yellen emphasise caution – the current projection for this year is two rate hikes and interest raised to 0.9% instead of the earlier 1.4% prediction.

Yellen forecasts that interest rates will remain at 0.25% to 0.5% until at the least the next Fed policy meeting – this will be held at the end of April. Some economists, meanwhile, predict that the next hike won't happen until June. Raising the dollar’s interest rate would hugely impact the global economy, but so too does stalling rate increases.

Why are other markets impacted?

The Fed's dovish attitude towards rate hikes has turned foreign investors away from the dollar and towards EMs. Foreign portfolio inflows to EMs have increased – last month they reached their highest level since summer 2014. The dollar, however, is struggling – recently it experienced its worst week in two months, although a decrease in oil and copper prices have helped cushion it.

On top of this, many EMs are based on commodity exports, which are priced in US dollars. With a weaker dollar and investors looking elsewhere, commodity markets – particularly crude oil and precious metals – have benefited.

Could the Fed’s position change?

Various top Fed officials have been outspoken about their desire to increase interest rates sooner rather than later, coming out in support of an April rate hike. Then again, if the uncertain global economic situation – which prompted Yellen’s careful stance in the first place – remains, hikes may again be postponed. What's more, America’s currently low consumer spending and inflation rates don’t provide a sturdy backdrop for rate increases.

At the moment, EM currencies are performing well against the dollar, giving holders of these currencies more buying power. Now is a good time to consider making an international money transfer into dollars, particularly if you're trading a strong currency such as the Malaysian ringgit (one of the big winners of the current situation). This could all change with the next Fed meeting; keep reading our blog to stay informed about the global economic situation.