How fintech is helping non-profit organisations 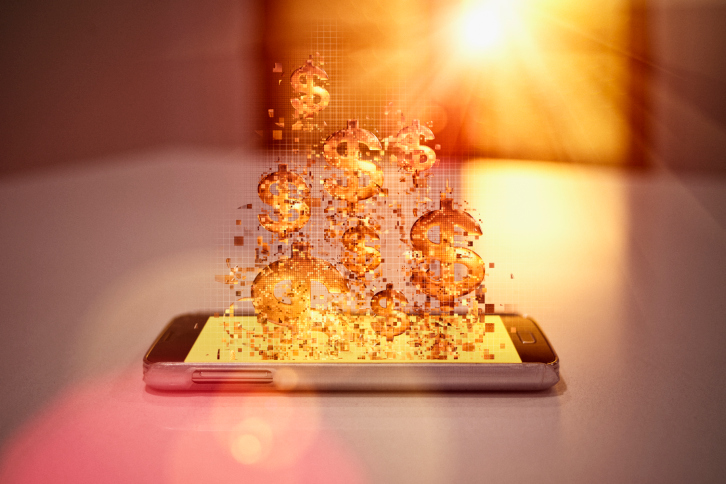 How fintech is helping non-profit organisations

They say charity begins at home. However, given the income gap between developed and developing economies, it's no surprise that many non-profit organisations set their sights overseas. From facilitating mobile money transfers to creating innovative banking solutions, a new breed of fintech start-ups is making charitable international money transfer easier and more effective.

Oradian – a microfinance software developer focused on West Africa – was recently listed by Forbes as one of five European fintech start-ups to watch. Oradian’s award-winning Instafin platform empowers African microfinance institutions (MFIs), which offer financial services to the rural poor. Instafin makes it easy for MFIs to keep track of their banking data; previously, the difficulty and cost of data collection often resulted in partial records. This year saw Oradian partner with Stellar – a non-profit provider of financial technology – to enable cheap money transfers within their network of Nigerian MFIs.

The non-profit organisation Kiva launched in 2005 and aims to alleviate poverty through peer-to-peer lending – it makes it easy for people to lend money to entrepreneurs in the developing world who can't access traditional services. To date, Kiva has facilitated $800m of loans. Kiva is now looking to expand. Last year, it raised $9.2m in funding for Branch, a mobile-first MFI, which will be launched in Kenya and then Tanzania and Uganda.

Banking for the unbanked

Branch isn't the only branchless bank on the block. Other key players include mobile banking platform bKash in Bangladesh (where under 15% of the population have a bank account) and mobile money transfer organisation M-Pesa in Kenya. Mobile banking apps help increase countries’ financial inclusion rate – for example, in Kenya, around 60% of adults now use mobile banking and 75% are able to use banking services (compared to the 62% worldwide average). Safe and affordable access to financial services can help alleviate poverty and empower often disadvantaged groups like women and rural communities.

When you send money abroad for charity, you want every penny to go where it's most needed – this is why transferring money through your bank isn't always the best option. UK bank charges on small cross-border transfers are down by as much as 22% since December of last year – however, they’re on average three times more expensive than alternative providers such as brokers. There are also hidden fees to consider. The Money Cloud's money transfer comparison tool is useful for finding the cheapest way to wire money. You can also keep up to date about how fintech organisations are changing the financial landscape by reading our blog.