Mobile cheque imaging: the next step for online money transfer? 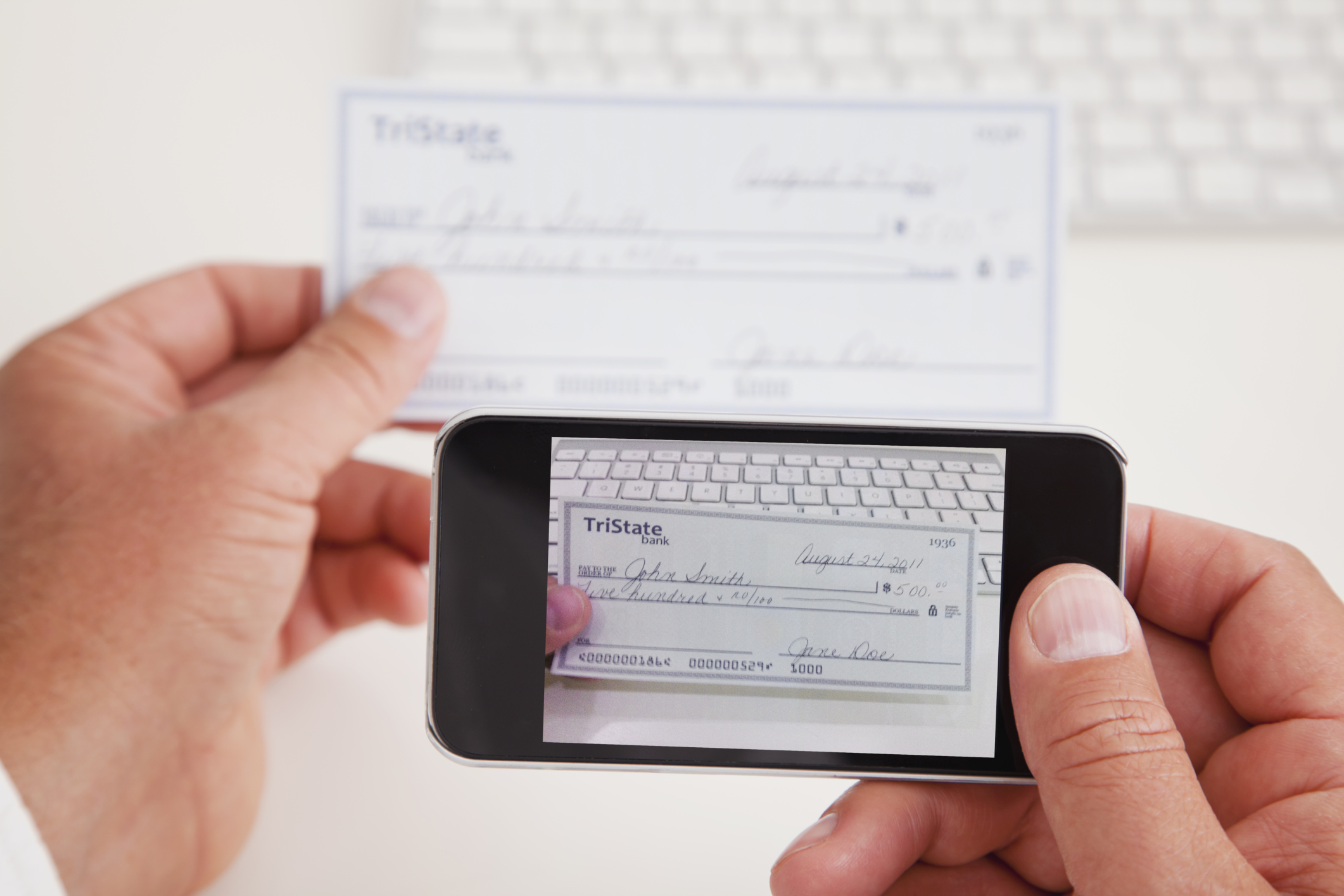 Mobile cheque imaging: the next step for online money transfer?

U.S. Bank recently announced the launch of its app, Deposit Express, which allows small business owners to make deposits by snapping pictures of cheques. Across the Atlantic, the UK government has been encouraging banks to implement similar technology – changes in regulations last year mean such photos are now legal. With mobile cheque imaging already commonplace in countries like France, China, India and the USA, will mobile cheque imaging play a major role in the mobile payment boom?

What is mobile cheque imaging and why does it matter?

Simply put, mobile cheque imaging involves taking a photograph of a cheque and sending it to the bank for processing through a secure app or website. The most significant benefits of this technology are the reduction in customer effort and bank processing times – the customer no longer needs to physically present the cheque to their local branch, while the branch no longer has to send the paper cheque on to their processing centre.

Who are the early adopters?

The USA was the earliest adopter; legislation for mobile cheque imaging was implemented over ten years ago, in October 2004. Today, Americans are avid users of the technology – one in eight have deposited a cheque using their mobile device in the past year and, out of these, 80% do it regularly. The UK has been lagging behind, but frontrunners are banks Barclays and Lloyds – both of them have been running pilots.

What are the issues?

Issues surrounding the uptake of mobile chequing aren't limited to the continued decline in cheque use over the past two decades. Another major hurdle is the banking industry's slow response – this is particularly evident in the UK. Despite hopes that an industry-wide infrastructure would be in place by this summer, implementation is looking more likely to be around autumn 2017. This means that banks embracing the new technology, such as Barclays and Lloyds, can only process their own photographed cheques.

Another issue is the time it takes for cheques to clear. Mobile cheques process faster than paper ones – they take two days instead of six. However, there are much faster ways to make an international money transfer, such as through a broker. Our money transfer comparison tool is useful when you’re trying to find the most cost-effective way to transfer money.

You can stay abreast of the latest developments in mobile payment technology by regularly reading The Money Cloud’s blog.