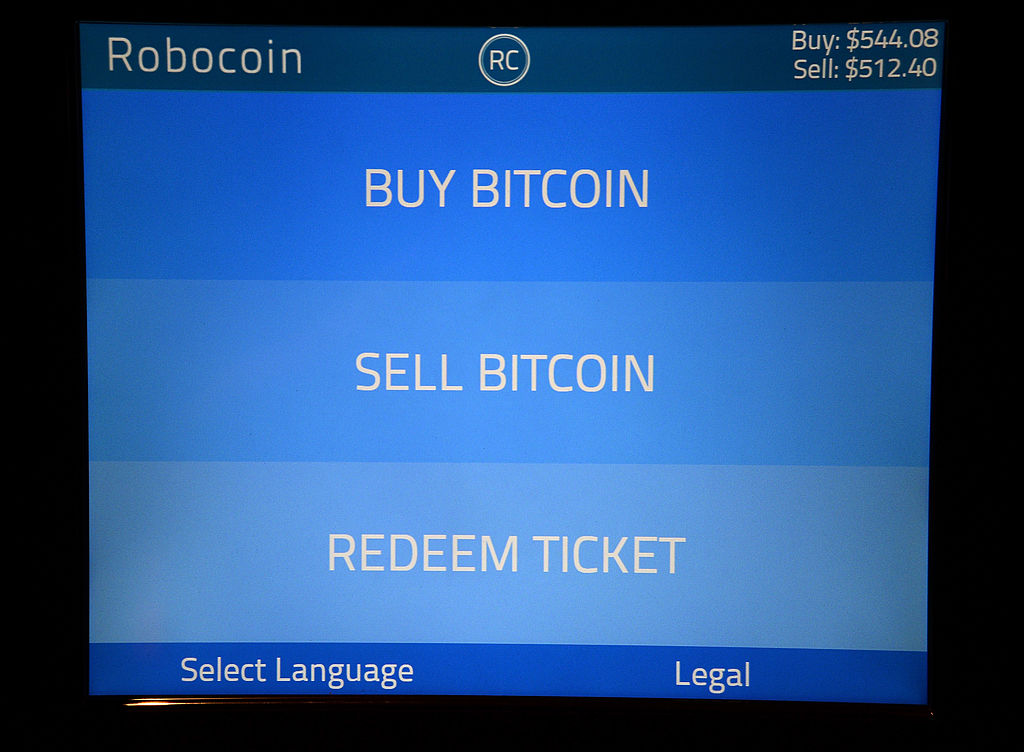 The viability of bitcoin has long been debated and, after some serious setbacks in 2015, the cryptocurrency’s future is in the public eye more than ever. It needs to be more commonly accepted to truly be successful, but achieving this will require something to change. Brock Pierce, chairman of the Bitcoin Foundation, believes he has the answer.

How will bitcoin go mainstream?

In a recent interview with Sky News, Pierce signposted two paths by which bitcoin can become mainstream. The first was startups making it more effective. The second was it becoming a remittance vehicle for people in the developing world. In South-East Asia, Africa and Latin America, he explained, there are 3bn people without bank accounts and a further 3bn who are underbanked – bitcoin, Pierce believes, could be the answer.

Bitcoin could help make the financial system fairer as well as more accessible. At present, people working overseas are spending up to a fifth of their income on sending money home due to transfer fees and hidden costs – if they used bitcoin, the argument goes, they’d pay considerably less.

The challenge, Pierce conceded, is explaining how a largely unfamiliar bitcoin system works to those who may not have ready access to technology – its adoption would likely take time.

According to the most recently released World Bank figures, America sends over a fifth of the world’s remittances. The main receiver of these funds is Mexico. Republican presidential hopeful Donald Trump has said that halting this flow could force the Mexican government to pay for what’s arguably his most controversial policy: the wall.

Traditional international money transfer companies, which are closely regulated, would have no choice but to comply with a new anti-remittance law. The government, however, couldn’t stop people turning to bitcoin – a worker would just need to convert their cash into bitcoins and send these home.

A major obstacle would be how funds were received and converted in Mexico – there are only three bitcoin ATMs in the entire country. However, bitcoin-savvy entrepreneurs would surely install many more if Trump arrives in the White House.

Time and politics: a useful combination?

The mainstreaming of bitcoin may depend on a combination of time, out-of-the-ordinary political developments, startups and changes in both developing and developed markets. The coming months and years, then, will be critical for bitcoin and the cryptocurrency phenomenon. Keep regularly checking The Money Cloud’s blog to stay on top of developments.