Clinton vs. Trump: how the US Presidential race will affect the global economy 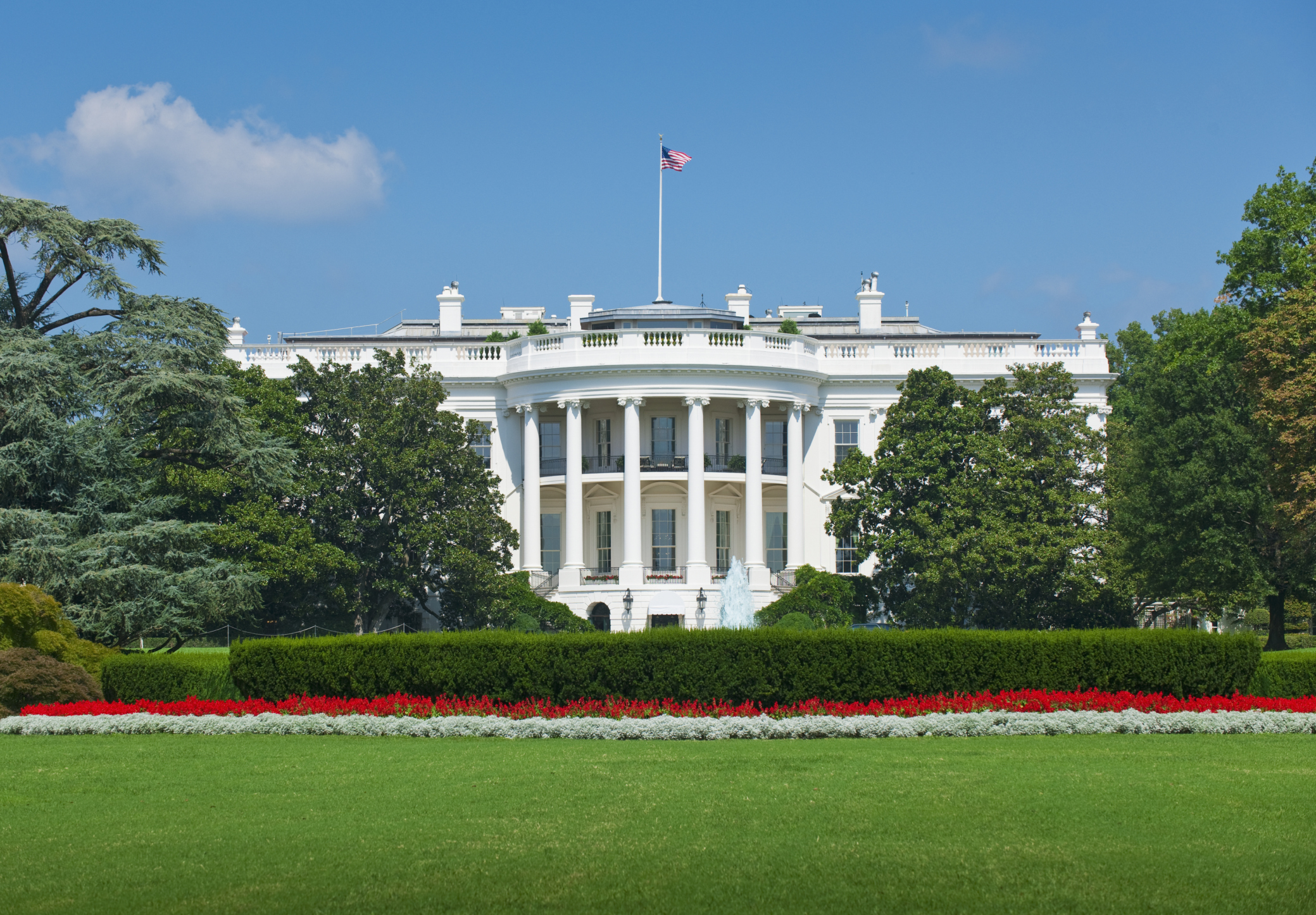 Clinton vs. Trump: how the US Presidential race will affect the global economy

Unless something surprising happens at the Democratic and Republican National Conventions in July, America's presidential race will be fought between Hillary Clinton and Donald Trump. It's a tough one to predict: a recent Reuters survey shows support for Clinton at 41% and Trump at 40%. An even fresher poll by Fox News gives Trump a very narrow majority.

The election of either could have far-reaching consequences for both the US and other economies – in turn, international money transfer would be impacted.

The US dollar is used as a yardstick to measure the strength of other currencies and numerous currencies are pegged to the dollar for stability. Additionally, it plays a major role in commodity pricing. Any change to the dollar’s strength has an immediate effect on exchange rates worldwide.

Clinton, Trump and the economy

Clinton's views are substantially to the left of Trump’s nationalist policies. Higher public spending and increased taxation are at the heart of her campaign. Trump has taken the opposite tack, promising to cut government spending and trim the fat from government departments.

Both want reduced taxes for low earners, but their plans for businesses and the wealthy differ: while Clinton wants increased taxes for high-income earners and to maintain corporation tax, Trump wants corporation tax slashed by over half, from 35% to 15%. However, he did recently back-pedal on his plan to slash taxes for all, saying that the rich might pay more.

Trump claims that Mexico is “killing” America because of their trade imbalance. He plans to revisit the North America Free Trade Agreement (NAFTA) which exists between the two and to impose a 35% tariff on Mexican goods. He wants similar duties on Chinese products and has promised to call out China for being "a currency manipulator" if elected.

Clinton's proposals are less politically charged, yet her vows to increase the protection of workers’ rights could mean an end to possible international deals such as the Trans-Pacific Partnership (TPP) and the Transatlantic Trade and Investment Partnership (TTIP). She has also expressed disappointment in NAFTA and has called for a trade prosecutor to ensure the enforcement of pro-American parts of trade agreements.

Both candidates are remaining fairly vague on economic policies and it's likely to stay that way until after the polls close. One thing is clear: the months leading up to the election will be fraught with uncertainty and the dollar may suffer as a result. Remember, you can get the best deals by using our money transfer comparison tool. You can also keep up-to-date with the global economic situation by reading our blog.