Planning for Brexit: how will it affect international money transfer? 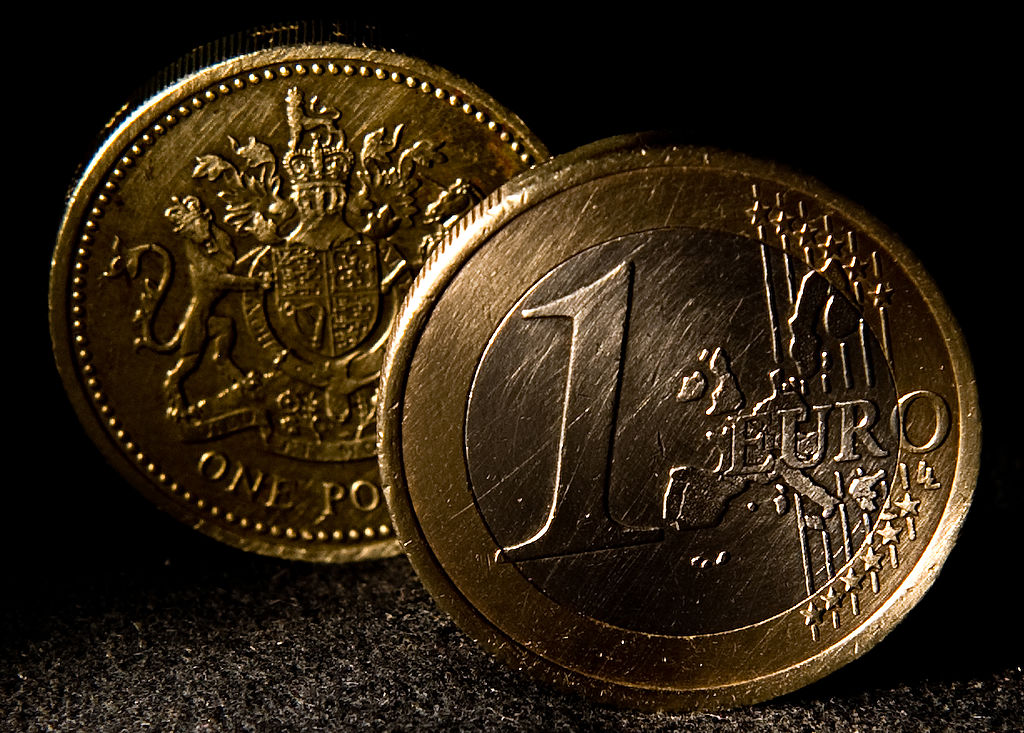 Planning for Brexit: how will it affect international money transfer?

Next month, the United Kingdom will decide whether or not to remain in the European Union. With the 'leave' campaign taking the lead in five consecutive polls orchestrated by ICM (a respected pollster), the status quo be looking very different soon.

Although 75% of British business leaders haven’t yet formally discussed contingency plans with the chairmen of their audit committee or board, anyone dealing in international money transfer should start planning for all possible eventualities.

Brexit and the British economy

Currency markets are affected by political uncertainty and a correlation can be traced between referendum announcements and the sterling dropping in value. February saw the largest plunge; the pound hit a seven-year low after Boris Johnson – then Mayor of London – spoke out in favour of leaving.

However, other factors are also at work. The pound had been sliding against the euro since before the referendum was confirmed. Speculation that UK interest rates will remain low until 2017 and a modest inflation rate (which is sitting well below the Bank of England's target of 2%) have made the sterling less appealing. Add in fears over Britain’s declining industrial productivity – manufacturing output in March was nearly 2% lower than in March 2015 – and the pound’s decline is more understandable.

A big concern for Brits this summer is how exchange rates will affect holiday spending money, given the pound’s weakening against the euro and US dollar. If Britain does leave, rates could alter dramatically – one prominent economist put the sterling’s potential decline against the euro at 34%.

The pound: it’s not all downhill

Then again, speculation over the economic consequences of Brexit is far-ranging, as nobody can be entirely sure. The uncertainty following a 'leave' vote could push sterling (and the euro) down, but once trade agreements have been confirmed there's no reason why both shouldn't recover. If the UK remains, many economists believe that the pound would rebound relatively quickly.

If Britain leaves the EU, the biggest slip for both the sterling and the euro would probably be against the US dollar; if you think the ‘leave’ campaign will be triumphant, it might be wise to buy dollars now. Then again, Brexit could ultimately see the euro strengthen.

With a little over a month to go, the two campaigns remain neck and neck. If your supply chain includes Britain and Europe, consider future proofing your transactions using a trusted broker – this will protect your money against negative market movements.

Meanwhile, if you’re going on holiday, use our money transfer comparison tool to get the best rates.