The gig economy: what are the financial implications? 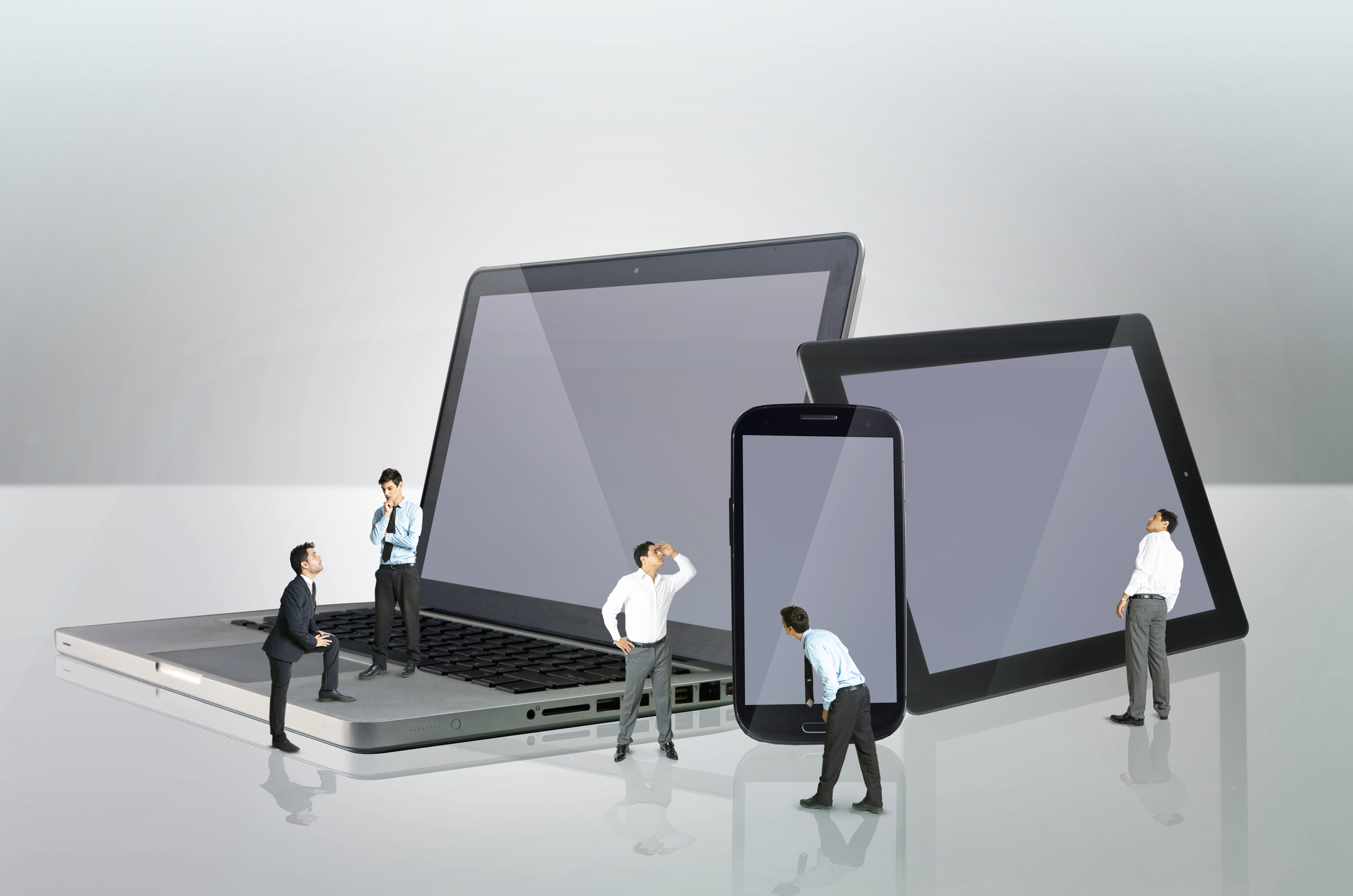 The gig economy: what are the financial implications?

With the rise of the digital age, freelancing is increasingly popular across Europe and America. With freelancing’s advantages come disadvantages: US senator Elizabeth Warren recently spoke out against America's growing gig economy, accusing it of causing economic uncertainty.

A gig economy is an economy in which short-term, on-demand work – instead of long-term employment – is prevalent.

The growth of the gig economy shows no sign of slowing down. In 2013, software company Intuit predicted that 40% of America's workers will be self-employed by 2020; it's only 2016 and 34% are already freelancing.

There are potential problems associated with gig economies. For instance, cash-in-hand work can strengthen the shadow economy as self-assessment tax returns leave room for error and evasion.

Another argument runs that, by allowing companies to replace well-paid workers with cheaper outsourced labour, the economy is undermined.

The gig economy can provide workers with less stability. Both Elizabeth Warren and Hillary Clinton have cautioned against the erosion of worker’s rights due to a lack of traditional employment contracts. This is of particular concern in the USA where, for example, private health insurance is largely employment-based. Uncertain income and hours are also possible issues.

The gig economy means businesses can save on resources and utilise skills they wouldn’t otherwise have access to, while workers can experience increased freedom and opportunity. There are also economic advantages.

Despite concerns, the tax contributions of self-employed British people are higher than those of their traditionally employed peers.

For developing economies, the western world's gig economy could be good news because of digital nomads – these are freelancers who travel while they work. Nomads tend to earn their money in strong economies such as the UK or US and settle in countries with a low cost of living; they use international money transfer to bring their wages abroad. Although the positive impact of digital nomadism is yet to be seen, some countries consider benefits a possibility – Estonia, for example, offers e-residency in the hope that people will settle and pay taxes there.

While the full impact of the gig economy is yet to be seen, it's clear that freelancing is on an upward trend. If you're working with overseas agents – or are a freelancer yourself – you can use our money transfer comparison tool to find the best transfer rates.

By Huw Jenkins – Huw has over twelve years of experience in the FX space and was a pioneer in developing the first money transfer comparison website, before co-founding The Money Cloud with Emmanuel Addy.