Chinese opulence has no rival on foreign real estate markets 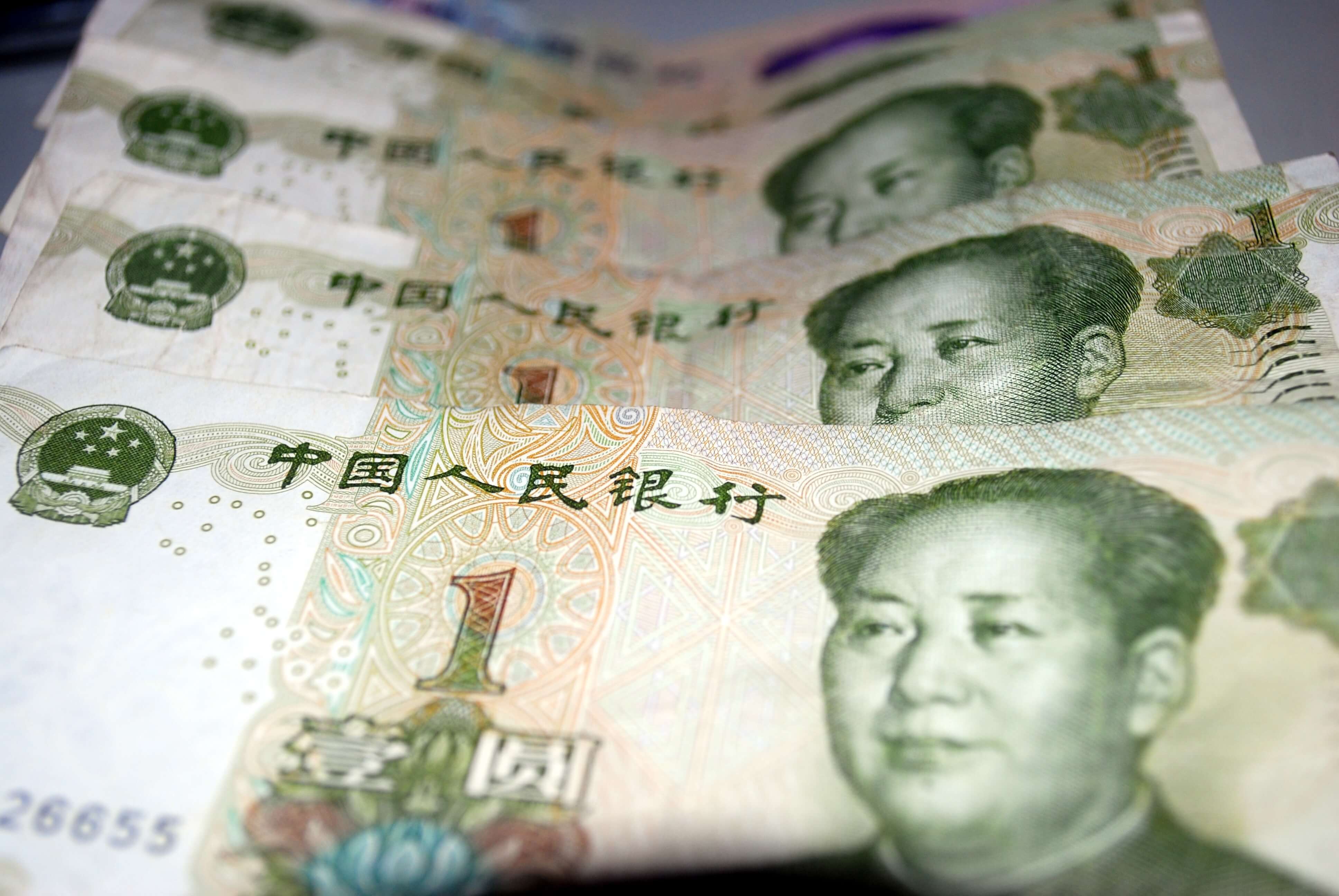 Chinese opulence has no rival on foreign real estate markets

Downward pressure on China’s economy continues to stimulate overseas investments, and developers from the Middle Kingdom are taking the lion’s share according to real estate commentator, Ivan Stupachenko from Tranio.com.

Major transactions on foreign real estate markets have been making headlines throughout 2015, leading to rumours of a new China price. But this time, they’re bidding the highest and choking out competition as they stash their capital away from home. New York, Sydney & Melbourne, followed by London emerged as the great victors in this hunt for safe havens, with office, development and hotel property leading the way. 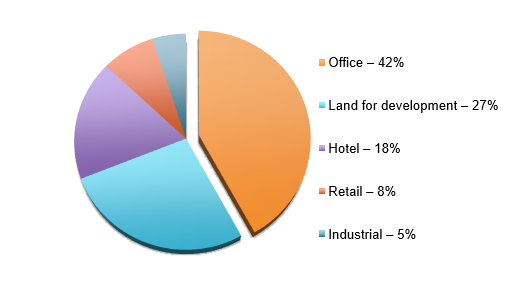 Good times for the big boys

When the Chinese National Development and Reform Commission eased rules on outbound investment in late 2014, it was music to the ears of property developers and insurance companies. These two investor segments are by far the most active on the global real estate markets nowadays, working to secure huge amounts of capital in reliable markets and assets. This also explains the country’s remarkable appetite for costly trophy assets mainly in the U.S., Australia and UK:  it takes much less time to park big sums of money in expensive investments.

By 2015, 14 out of China’s Top 20 developers and six of the leading 20 insurers were active on overseas real estate markets. 40% of all Chinese money spent on foreign property by developers last year belonged to the Greenland Group, which is involved in 12 projects worth USD 13.4 billion in eight different countries. Dalian Wanda and its seven overseas projects worth USD 4.6 billion is a distant second.

Among the biggest overseas deals, Chinese have a clear preference for towering office skyscrapers and hotel “megadeals”. The Waldorf Astoria, a historical hotel in the heart of Manhattan, was the biggest transaction of the year. This Anbang Insurance deal went through in February at the same time as China’s Sunshine Insurance Group set a new record for the highest price ever paid per hotel room (USD 2 million) for the Baccarat Hotel.

Anbang Insurance Group Co. is also expected to buy the Strategic Hotels chain for USD 6.5 billion in what will be the most expensive acquisition of an American hotel. But even this figure pales in comparison to a USD 14 billion bid by the group for Starwood Hotels & Resorts, allegedly blocked for exceeding China’s 15% cap on overseas investments for insurance companies. Among other notable transactions was the sale of Tower Place in London to Ping An Insurance for USD 520 million in 2014, after picking up the Lloyd’s of London building in 2013.

In London, the Greenland Group is building the tallest residential tower (240.5m) in Western Europe featuring 67 storeys, 869 units accommodating around 2,500 people. Across the channel in France, Dalian Wanda teamed up with the French Auchan Group to develop Europa City outside Paris for USD 3.53 billion. Due to be completed by 2024, the project will feature a theme park, shops and even an indoor ski resort. In Australia, Dalian Wanda has also signed a deal for USD 1 billion on a five-star hotel and residential project at Sydney’s Circular Key.

Nevertheless, this opulent spending spree may be tapering off to sustainable levels as the yuan comes under additional pressure from China’s waning economy. Reports from the U.S. and Australia in recent months all point to tightening capital controls, delayed approvals and enhanced government scrutiny. Some stakeholders even talk of blocked transactions by state-owned banks that are no longer quite so flexible on the documentation provided by companies and individuals. This all comes amid heightened political policing of China’s elite and a controversial crack down on corruption led by the country’s leader Xi Jinping.

By Ivan Stupachenko - Ivan is a journalist/contributor for international real estate broker, Tranio.com. He is also published author on business in Eurasia, monitoring trends and practices linked to the Russian market. Tranio is an international real estate broker with a dedicated and independent team of journalists and real estate investment experts. They publish daily news, high quality analysis on foreign realty, expert advice, travel and best destinations tips, etc.