Saving Money When Retiring to Spain 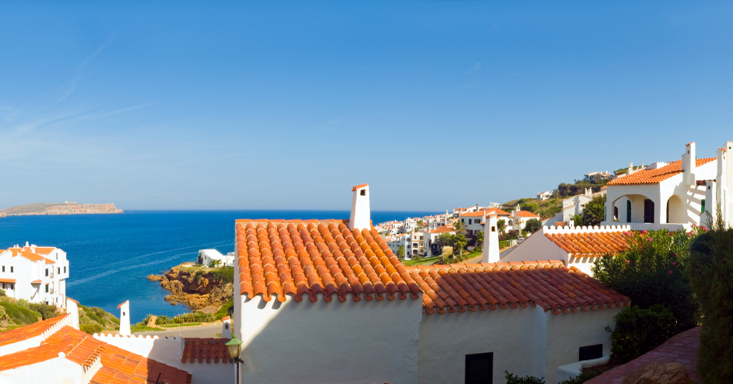 Saving Money When Retiring to Spain

How Rachel & George Made Smart Decisions About Their Money

Having dreamt of nothing but sun, sea, and sangria for all of their working lives, Rachel & George jumped at the chance to purchase overseas property in Alicante when they retired. However, they knew that emigration could sometimes be costly, so they did their research first to find the best ways to save on their move. Happily, they found that money transfers were easier - and a lot cheaper - with The Money Cloud.

Don’t Miss Out on Your Dream Home

Rachel & George had taken many luxury overseas holidays to Alicante before they retired, and had become quite familiar with the local area. They had a good idea of where they wanted to live, and the type of property they wanted, so they decided to save money by searching for a property online. When an amazing apartment became available just a few steps from San Juan Beach, the couple knew it wouldn’t be on the market long, and they had to act fast. That’s why they used The Money Cloud FX service.

At The Money Cloud, Rachel & George were able to compare different foreign exchange providers and instantly see how long each one took, on average, to process and complete international money transfers. In this case, Rachel & George were not only looking for the best currency exchange rates, but the fastest transfer rate, too, to ensure they didn’t miss out on securing their dream home in Alicante.

Once Rachel & George were ready to exchange contracts and complete on their new Spanish apartment, they wanted to make sure that they weren’t paying more than they had to, especially now that they were living off their pensions. While they found the foreign exchange rate from British Pounds to Euro to be quite reasonable with their own bank, they wanted to try and avoid the fees for money transfers. The couple used The Money Cloud FX comparison service to find providers that wouldn’t charge them a fee for the amount they were sending, saving them money to spend on little extras.

Celebrating with the Family

One month after settling into their new home, and getting it set up and decorated just how they liked it, Rachel & George decided to hold a housewarming party with their new neighbours and, of course, their family back home. Feeling good about the money they’d saved when they purchased overseas property, the couple sent some money back home to pay for their children’s and grandchildren’s flights to Spain. After having a great experience with The Money Cloud in the past, they came straight back to us when they needed to send money abroad, and once again received a great deal, this time exchanging Euros.

Retiring abroad and purchasing overseas property doesn’t have to be an unnecessarily costly experience. At The Money Cloud, we’re here to help you protect your finances every step of the way. Make smart choices like Rachel & George, and check out our currency exchange rates online to see just how much you could be saving.