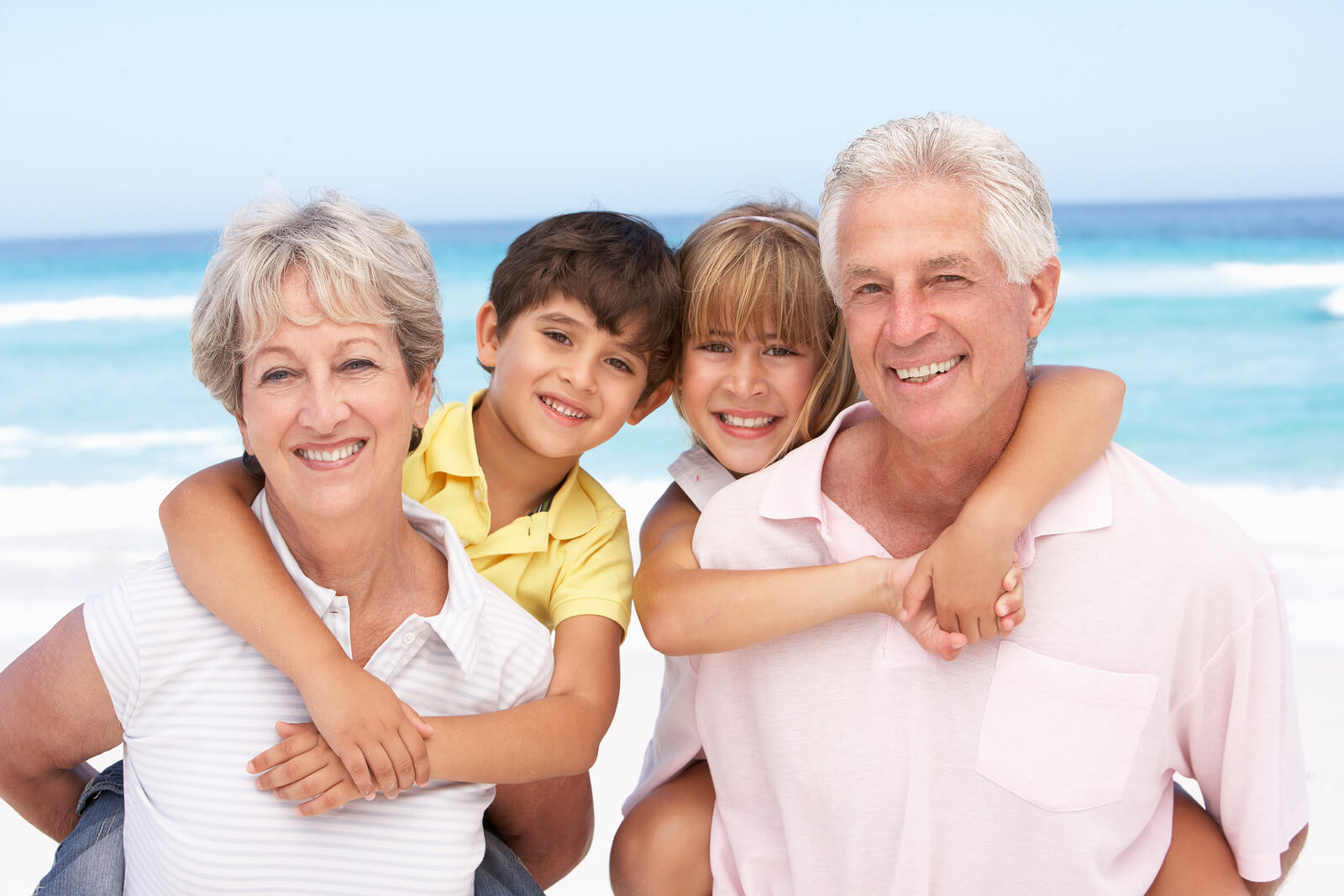 Moving to pastures new where the skies were blue and the sun always shone had been a dream for Rachel and George for many years so when retirement age finally came round they felt there was nothing stopping them from following their dream and moving abroad. Rachel had always felt that their house was too big for just the two of them now the kids had grown up and moved out so they decided to downsize for their move abroad. (Read more about retiring in Spain.)

Rachel and George found downsizing to be an incredibly liberating experience, especially with the excitement of the dream that awaited them. By downsizing they were clearing out belongings and items they hadn’t used or seen for many years, items which they chose to sell, allowing them even more money for their ‘Downsizing Abroad’ dream.

Here in the UK Rachel and George had noticed that house prices had been taking an upward climb, but across Europe this had not been the case so Rachel and George knew that they would have a lot of buying power when it came to moving overseas but they also knew that a smaller home would mean less maintenance as well as lower household bills such as electric, gas and water – unless they opted for a place with a swimming pool of course. The council tax is often lower across Europe than it is the UK and the heating bills will be lower as the weather is warmer; so they would have extra money available if they did opt for a swimming pool.

Rachel and George eventually found their dream home, in Spain, and it had the swimming pool that Rachel and George had been imagining for years to come. However they went to their bank to arrange for their money to be transferred to Spain to purchase their dream home and although the foreign exchange rates were reasonable, there were additional fees for the amount they were sending and this cut into the money they had saved for their new home.

Luckily a friend had told George and Rachel about The Money Cloud which is an international money transfer comparison site that has saved people up to 85% of the cost the banks were willing to charge them. So George and Rachel contacting The Money Cloud and saved money when transferring the payment for their new home; they then gave the money they had saved to their son who put it towards bringing the family to their new home in Spain, where they all enjoyed 2 weeks of sunshine and lots of fun in the swimming pool.