PMI Services and Carney will keep the market on its toes 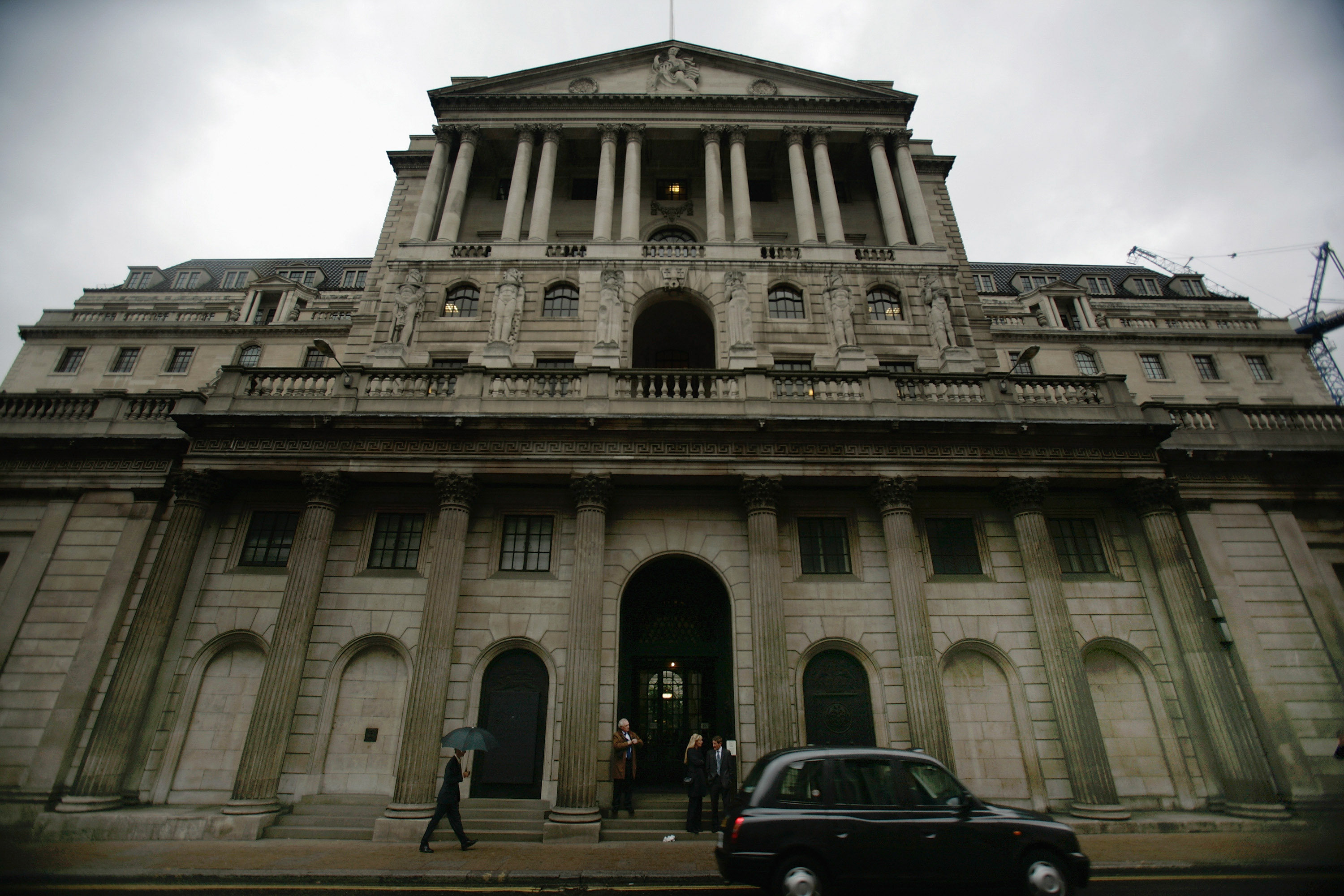 PMI Services and Carney will keep the market on its toes

Another cheer for Brexiters as the growth in Britain’s construction industry hit a seven-month high in October as housebuilding rose. The UK Construction Purchasing Managers’ Index (PMI) increased unexpectedly to 52.6 from 52.3, against a consensus forecast of the figure sliding. This is the smallest PMI in terms of economic activity output, out of the three sectors measured but is good news for the sector as homeownership continues to be an issue in the UK. However, in line with the chilling conditions we also saw slowing order books and soaring prices for building materials, which could be signs darkening clouds on the horizon.

Sterling pushed higher against the US dollar on negative US sentiment, due to poor unemployment data, and election uncertainty from reports that Trump was ahead in the ABC opinion poll.

Today we have the Bank of England (BoE) quarterly inflation report and interest rate decision due. Fresh from stating that he will be completing his tenure and extending it by a further year, BoE Governor Carney will be speaking in front of the Treasury Select committee before holding a press conference to answer any questions. Given the recent bout of high-profile companies suggesting price increases for 2017, we expect to see inflation to be high on the agenda.

Key PMI service sector data is also due for release today. This number is heavily scrutinised as it accounts for roughly 70% of UK economic activity.