Greek Dept Crisis is on news again, investors are wary 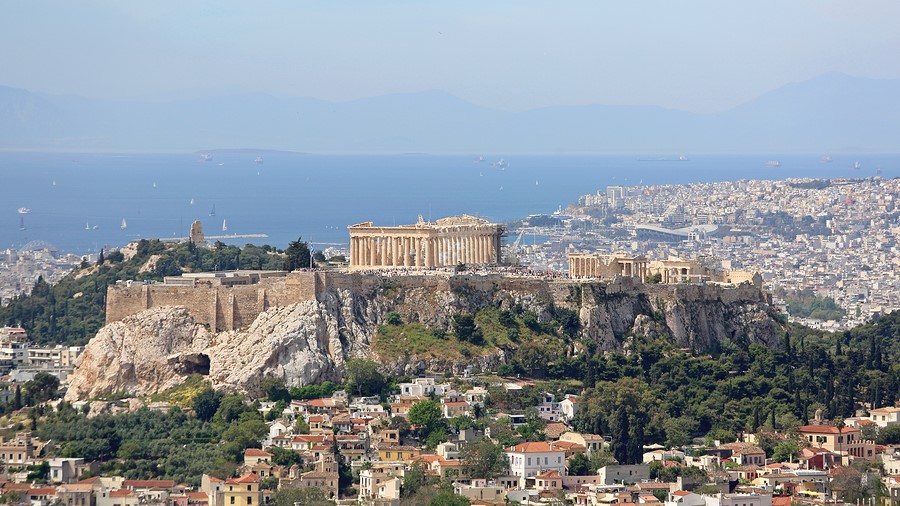 Greek Dept Crisis is on news again, investors are wary

Amidst all the Brexit furore, it is easy to forget that 2 years ago, all the talk was about a “Grexit”. Greece’s struggles with its unsustainable levels of debt prompted many analysts to suggest that a divorce from the EU (and a single market exit) was inevitable – in the end, they got the wrong country, and the wrong reason!

But this week the focus has switched back to Greece, after the International Monetary Fund (IMF) once again called for Greece to receive debt relief, to the annoyance of its current creditors.

The country is still waiting to receive cash from a bailout agreed all the way back in 2015, so it can meet debt obligations, but this is not happening, and investors are getting spooked.

Greece’s third bailout since 2010 has been indefinitely frozen and while the IMF waits for Athens to implement promised reforms, the Eurozone are reportedly reasonably content with the progress the country has made. There are a host of unresolved issues here, but the prospect of Greece dropping out of the Eurozone are faint.

The re-emergence of the Greek problem damaged the Euro’s performance against the pound this week, according to Future Currency Forecast; but it wasn’t long before Brexit reared its ugly head once again – the unchecked progress of the Article 50 bill through parliament causing consternation as MPs signally failed to push the case for increased involvement in the process, which is scheduled to take 2 years at least.