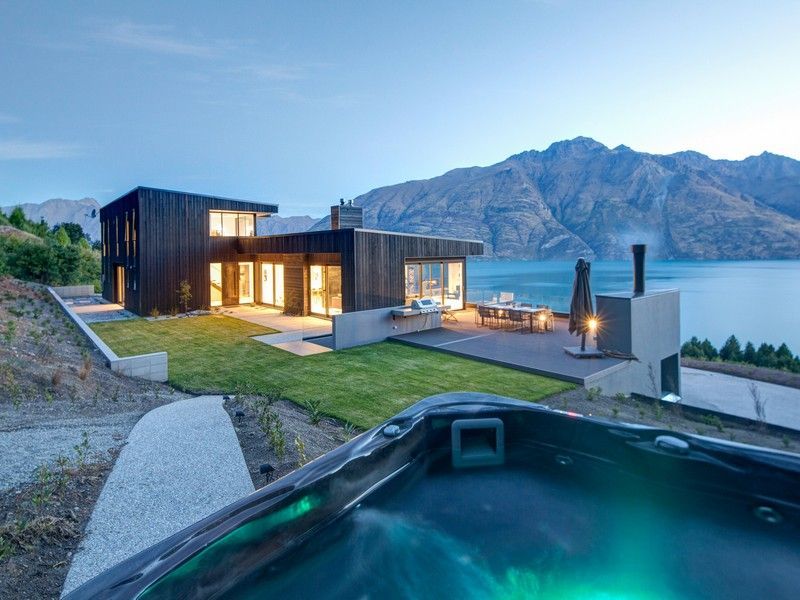 There is a growing trend amongst US tech billionaires that the rest of the world is increasingly taking note of.

It all began with the news that Peter Thiel, the billionaire Paypal founder and early Facebook investor has earned New Zealand citizenship, which has allowed him to purchase a $13,5 million dollar estate near Wanaka, a resort town on New Zealand’s South Island, through his holding company Second Star Limited.

Thiel’s citizenship means he was able to sidestep strict rules around foreign ownership of sensitive land in New Zealand – but why is the California based businessman, who describes himself as a conservative libertarian and donated $1.25m towards Donald Trump’s presidential bid, buying up land in this remote location?

The uncomfortable truth is that the “techerati” are hedging against what they see as a distinct probability of an apocalyptic event occurring during their lifetimes, and many see New Zealand as the perfect bolthole.

A recent article in the New Yorker reveals some of the lengths the rich elite are going to embrace “survivalism”; private Facebook groups, for example, in which billionaire startup founders “swap tips on gas masks, bunkers, and locations safe from the effects of climate change “.

It’s also known as “prepping”, in case of a W.R.O.L (without rule of law) event that will return mankind to the state of hunter gatherers. Billionaires are stockpiling foodstuffs, building underground bunkers, and even having eye surgery and taking up archery in a bid to be best prepared for life after civilization as we know it collapses.

But the best tactic, if you can afford it, is to secure property in the land where the Lord of the Rings trilogy was made, a place that provides “privacy, security, and a beautiful rural landscape”, in the words of Matt Finnigan, sales associate at Sotheby’s International Realty New Zealand, recently quoted in the Financial Times.

New Zealand is also an attractive place for billionaires from Silicon Valley to hideout in case of a backlash against their building the robots that will take over the majority of the world’s jobs, in the not-too-distant future.

So what can you get if you do decide to relocate to the “land of the long white cloud”.

Suffice it to say, there are some truly remarkable properties which have been built with billionaires in mind, like this one near Queenstown, Otago, which comes with its own butler’s kitchen, an infinity edged swimming pool and “3.27 hectares of award winning landscaped grounds”, including a waterfall. Price upon request, but we expect it is beyond the reach of all but the super-rich.

$7m NZD (around £4m GBP) will get you this stunning equestrian estate near Auckland, whilst parting with a mere £1.5m  could you see you ensconced in this property in the “Valley of the Vines”.

It’s said that amongst the mega rich, saying that you are “planning to buy property in New Zealand”, is to identify yourself as a member of the truly elite.

The joke, it is rumoured goes; “there’s good news and bad news; the good, I have a property in New Zealand. The bad? Peter Thiel is my new neighbour”.