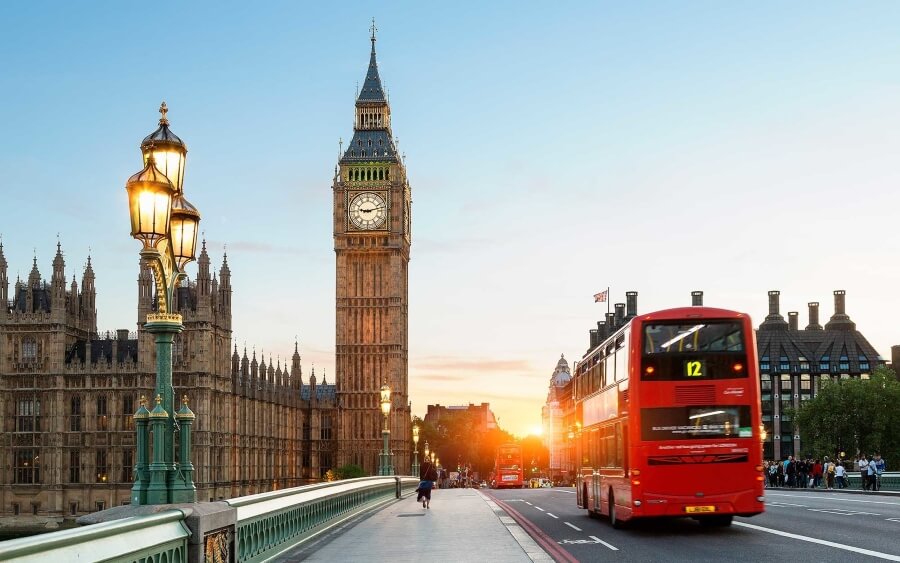 Goldman Sachs have announced this week that they will begin to move some staff from London to mainland Europe as part of its “contingency plans” to help prepare the investment bank for life after Brexit.

When a major institution like Goldman’s makes such a move, it is hardly surprising, in the current climate that the markets will play close attention to the reasons behind it.

It all comes down, in a nutshell, to a practice known as “passporting”, which can only be done by countries that are full time members of the European Economic Area – that’s EU members plus Iceland, Lichtenstein, and Norway.

Passporting allows authorised firms to provide services to all other countries within the EEA, meaning there is no requirement to seek authorisation from specific countries because it is understood both places are governed by the same regulatory framework.

The problem is that if and when the UK leaves the EU, firms in the UK will no longer have the right to “passport” into countries within the EU bloc and offer their services.

This is a big problem for British banks, who must find an alternative way to seek permission to do business in EU countries, but also for international banks in London, many of whom rely on passporting to gain access to markets within the EU, via the UK.

But Theresa May has said repeatedly that there is no prospect of Britain remaining in the single market, because she wants the government to take back control of its immigration and law-making, which means when Britain stops contributing to the EU budget it will no longer be bound by the bloc’s rules, and will have to negotiate its own.

The Minister for Trade Mark Garnier has already suggested that there is little prospect of passporting being permitted to continue post Brexit.

It’s not hard to see, therefore, why many international banks are alarmed, but it might be misleading to read too much into recent announcements.

Goldman’s, for example, have chosen their words extremely cautiously;

The day after May’s office announced that Article 50 would be invoked as planned on 29th March, Goldman’s Europe CEO confirmed that the firm would be moving hundreds of staff from London to Europe, in advance of Brexit.

Richard Gnodde, CEO of Goldman Sachs International, the bank’s European arm, said that “we are going to start to execute on those contingency plans – for this period, this is in the hundreds of people as opposed to anything greater than that”.

Goldman’s has long feared that passporting would be a major issue post-Brexit, and confirmed that they have concerns over how Brexit will be negotiated, which they have no power to influence.

“We can’t bank on them so we have to have contingency plans and that’s what we’re going to start to execute on”, Gnodde said about the negotiations.

But that does not necessarily spell the end of London’s pre-eminence in Europe’s financial markets.

Goldmans’ are the first bank to give an outline as to what their contingency plans are, although Morgan Stanley swiftly followed suit, with President Colm Kelleher telling a conference in London that the banks would “certainly” be moving more people, but also that “it’s not going to be the end of London.”

So although there are discussions being had about relocating international HQ’s to mainland Europe, and it is clear that passporting will no longer be permissible once Brexit happens, the reality is the banks do not seem to be unduly concerned – moving a few hundred staff, by the standards of investment banks, is small fry – and the sentiment seems to be that banks would prefer to stay in London, and believe they will be able to do so – and that’s possibly because of a concept known as Equivalence.

Equivalence is essentially acknowledgement from the EU that a non-EU country’s oversight and rules are as stringent as its own, which means that so long as the UK’s compliance with current directives, such as MIFID II for example, or Solvency II in the insurance industry, firms should still be permitted to do business with EU countries without an excessive administrative or security burden.

The only problem with equivalance is that unlike passporting the right to equivalence can be withdrawn at any time, and at short notice, and it does not cover the same breadth of services as passporting.

In a recent Forbes article, contributor Tim Worstall argues that nobody should be concerned that Goldmans are making contingency plans, because it is the natural and sensible thing to do, whilst at the same time the small scale of the move indicates that Goldmans, and other banks too, clearly see their long term futures in London and the UK.

About Britain no longer having access to the single market, Worstall writes, “This is painted as being some deal breaking problem”, but “they know, as we all should, that to keep those passporting rights all you've got to do is stick a gombeen man behind a brass plate in Dublin and you're done. Some people may well move as a result of Brexit--but not all that many.

Not the words we would choose perhaps, but the sentiment is clear. The financial services industry should have enough nous to overcome the passporting issue and find a way around it.

If it cannot do so, it’s tempting to think that the fun and games will really start – as Worstall puts it: “You wouldn't want to be looking for office space immediately after you found out you can't trade with the EU on the current preferential terms now, would you?