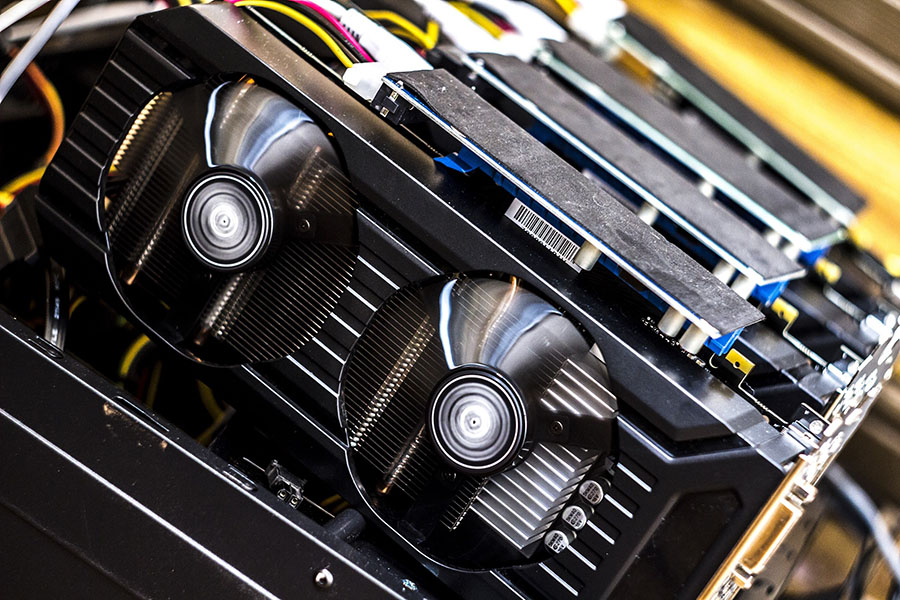 A new blockchain based Digital Currency platform headquartered in London is raising funds in a crowdsale starting on the 15th April, in advance of the platform’s full launch.

Ethbits was founded halfway through last year by Monty Singh; the platform connects buyers and sellers of digital currencies in an “over-the-counter trading environment”.

Users can offer or request currencies for a fixed price and settle the trades in person for cash, or via online bank transfers. The firm is similar to another platform, LocalBitcoins, which is used by 1.35 million people from 249 countries and regions who trade around $14 million US dollars every week.

"LocalBitcoins allows users to buy bitcoins without a bank account, but we are moving into alternative currencies to cater for the growing movement into crypto”, says Singh, who is director, founder and CEO of the company.

The token crowd sale will end on May 13th; the tokens can be used by customers to pay the sites fees, pooled and distributed on a quarterly basis, or spent around the world via a planned integration with payments cards such as mycelium.

The company will use the funds to proceed with the second phase of its operations, a trading exchange called Ethbits iTrade covering the top 15 cryptocurrencies, and employing a system known as “copy trading”, whereby positions opened by users of the platforms can be copied and opened by traders in the financial markets.

Ethbits iTrade will launch next year; "traders who work in our platform have the opportunity of earning a percentage of their follower's profit and obtain power-ups to gain certain privileges, such as reduced fees," explains Singh. “Providing users with a return on net profits serves as an additional Enticement”.

Singh says he wants to relocate the company headquarters to Gibraltar, keeping a service office in the UK, and has agreements in place to open offices in France, Spain, China, the USA and Australia, with the target 20 offices around the world.

“Having easy-to-use, secure cryptocurrency technology that integrates P2P exchange between fiat and cryptocurrency, credit card capability, and cold, secure storage of user funds while providing novice users techniques to improve their skills is the future of safe trading and exchange of assets.”