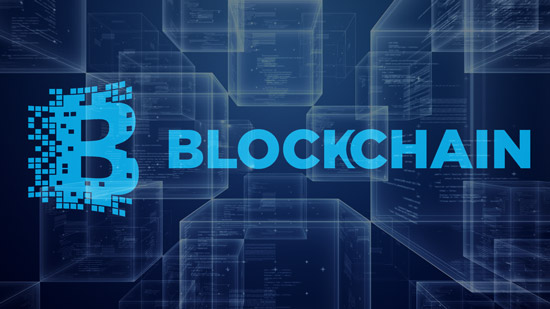 The token, which launched on April 13th, has a value of exactly EUR 1, and the company say that its launch will enable the Tempo platform to overcome both the lengthy settlement times and high miner fees of the Bitcoin Blockchain network.

Tempo says that it “foresees a major shift coming in the way payments will be made”, and that “like the internet adoption should be rapid for these new open networks.”

Answering security concerns, Barker says that “One-to-one backing of funds in a fully secure and European audited escrow account will provide clients with much needed assurance that their funds are secure on the network.”

The Stellar Exchange is a not-for-profit that operates a system known as “Provably Fair Trading”, meaning individual traders can “interact directly with natural client flow”, dispensing with the need to funnel funds via banks or traders – good news for migrant workers sending money home to relatives – or those who just want to send money overseas in advance of a property purchase for example, who will pay less fees, and benefit from a “MID-POINT or better” on the FX spread.

The EURT token can also be exchanged for Philippine Pesos, Japanese Yen or XLM; Stellar Lumen, and in accordance with SEPA, can be used for trading or to cash out to a European bank. EURT’s will always be valued at full parity to the Euro.

TEMPO also plan to introduce various systems to tempt users onto the platform, including a gifting service; users holding EURTs at the end of each month will receive an amount of Lumens as a reward; the amount will be calculated based on demand and will be announced before then end of each month, via Twitter and chat forums.

The disruption of traditional means – i.e. big banks and FX firms – of sending money overseas will only increase since the barriers to entry are now lower than they have ever been. To an extent, to use the Blockchain is still something of a step into the unknown, but we will doubtless see many more examples of this before we begin to see consolidation within the industry.