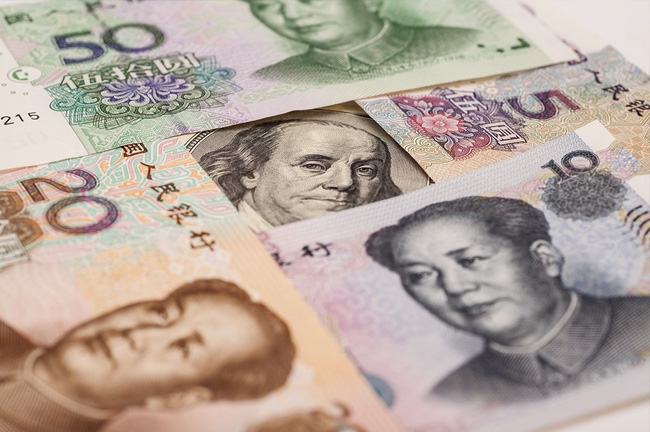 Chinese companies have raised $52.6 billion US dollars via bond issues in the first quarter of 2017 – a 72% increase from the previous quarter, and five times more than Q1 2016, according to Dealogic data, Netral News reports.

The reason? The Chinese government are making it harder and harder for Chinese firms to move money overseas, a switch in policy that is designed to protect “overheated” sectors such as real estate. As overseas fundraising is rising, domestic debt issuances have fallen 64% year on year, to $91 billion.

Since companies can no longer move their Yuan overseas, many have adopted a strategy of raising money in the US dollar markets, to fund acquisitions, find financing, lend to smaller investors or even use to cover bonds that are falling due.

This has led to concerns that risky issuances are being priced with yields that are too low – since the demand for these bonds – particularly from Chinese investors that have stashed money overseas – is high.

Companies that have issued debt – even whilst their domestic reserves are at high levels, include Evergrande, who priced three dollar bonds in Hong Kong within the space of a week for a total of $2.5 billion, Lenovo, who have raised $500m of bonds with a 3.875% coupon and $1bn of 5.375% perpetual with no maturity dates.

In 2014, Lenovo issued a promissory note for $2.91 billion to Google to pay for its acquisition of Motorola Mobility Holdings, and it is thought that the recent bond issues will help the company meet its obligations to Google.