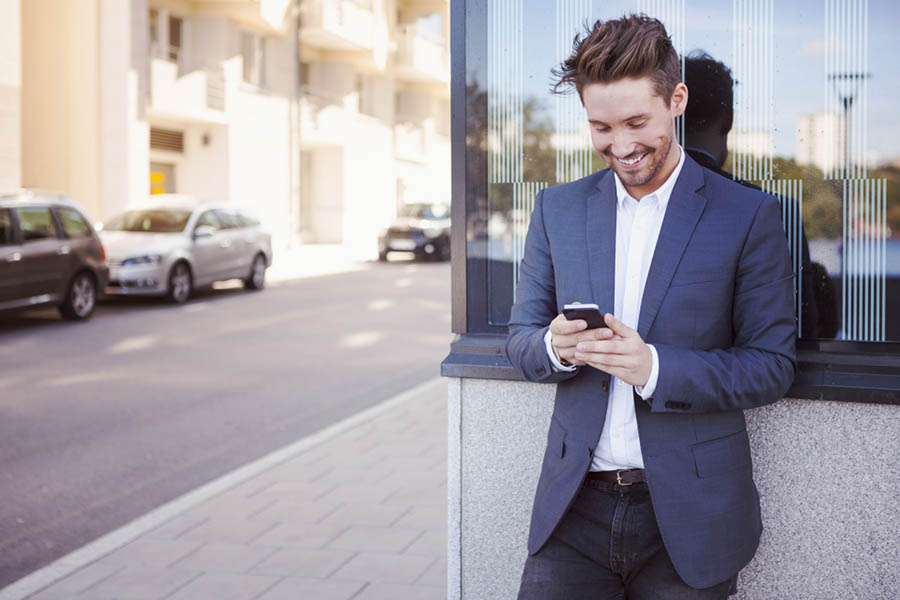 To date, it seems that contactless debit and credit cards have won the battle for consumers’ affections, as, despite the obvious advantages of making payments via mobile and using digital wallets, namely the ability to earn loyalty points, heightened security and a smoother checkout experience, mobile payments simply refuse to take off in the way analysts predicted.

This could be due to delays in rolling out services, confusion about what mobile payments providers are offering, which can be blamed on poor and uncoordinated marketing campaigns, and a lack of widespread take-up by by stores, restaurants and bars.

Even so, a new report from BI Intelligence cited by Get Wiser suggests that US in-store payment volume will reach $75 billion US dollars by the end of this year, and that between 2015-20, volumes will rise by a compound annual growth rate of 80%, to reach $503 billion.

Underlying the growth in volumes will be a 40% five-year growth of in-store payments users, to 150 million users, also by 2020 – roughly 56% of the US’ consumer population.

The report looks closely at the performance of existing mobile wallets such as Apple, Android and Samsung pay as well as trying to discover both what the main barriers to adoption will be, and the benefits that will engender more widespread adoption.

Consumer interest is identified as one of the biggest barriers, as, for the time being at least, customers are more than happy with contactless payment cards, and remain loyal to them.

Mobile payments systems simply aren’t differentiated enough to capture the consumer’s attention – in short, the public aren’t buying it. There is just not enough wrong with contactless, and little around the customer journey left to disrupt.

Meanwhile, mobile wallet’s in Europe lag behind almost every other region in terms of transaction values, even whilst smartphone penetration has hit an all-time high.

Europe is expected to underperform Asia, Africa, the Middle East, North America and the Indian subcontinent over the next five years, despite, Get Wiser reports, “handset manufacturers, telecoms operators, banks and retailers all getting involved”, alongside big telecommunications brands.

Again, the issue is the lack of extra features that would persuade consumers to change ingrained habits which involve using bank cards, but another problem is a highly-fragmented market, says Enrique Velasco-Castillo, a senior analyst at Analysys Mason; “mobile operators compete against banks, device manufacturers and start-ups. For this reason, service differentiation is challenging.”

Another issue Velasco-Castillo mentions is that “mature European markets may be experiencing ‘app fatigue’, where most apps downloaded are rarely, if ever, used again.”

In emerging markets such as Africa and Asia, where consumers haven’t become used to using debit and credit cards, and indeed may not even have a bank account, take-up of mobile wallet services and digital payments services is much higher, as there are no legacy services in existence.

One solution Velasco-Castillo proposes is “enabling payment for physical goods from third party apps or browsers. The deep integration with the device’s operating system puts them at an advantage in providing a better user experience.”

Another trend that will make mobile payments and digital wallets a near certainty to replace payment cards is when the big banks, fearful of losing market share, begin to develop mobile payments solutions of their own. The European Central Bank have said that they will look into the standardisation of services this year.

This may well lead to consolidation, and whilst there will still be many options on the table for consumers, the chances are they will all be provided by the same parent handful of parent companies.

For Pepsi, or Coke? Read Apple, or Barclays?