What are APIs And How Do Fintech Firms Use Them? 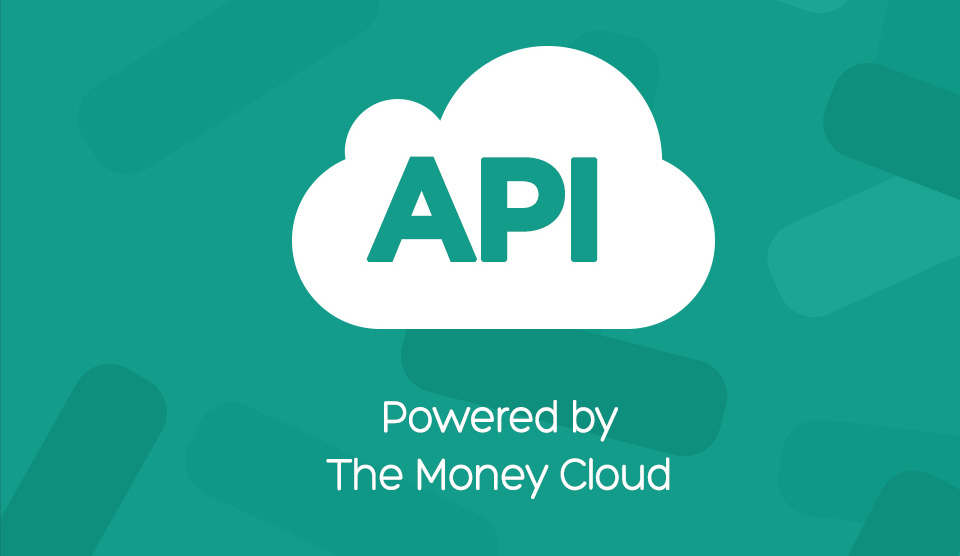 What are APIs And How Do Fintech Firms Use Them?

API stands for Application Programming Interface. In the banking world, APIs can be used by “third party” developers to access data stored by banks.

A good example would be where a third party developer, say a credit reference agency, could use APIs to access somebody’s credit history, allowing them to make a more informed judgment about whether the applicant constituted a credit risk.

But there are plenty of other ways that an API can be used. For example, an app developer could use an API to offer customers a real-time view of the money they are spending using a bank card, by requesting access to a users’ bank account and downloading the information.

Of course, the user must give the app permission to do this first.

APIs are becoming increasingly popular as developers are getting better at creating useful services and tools and working alongside banks to create a seamless integration. In other words, making it easier for customers to use APIs, barely noticing they are there at all.

Many third-party services are using API’s to enable them to accept payments – they can access all the information they need to authorise payments to merchants on behalf of users. This enables people to make “in app” purchases for example, and the API can also be used to make sure the customer has all the information at their fingertips.

API’s can be built that make it easier for people to make purchases using their credit cards. They only need to enter their details once, and the app or service provider can then store this information securely in the cloud. Payments can subsequently be made with just one “tap” of a smartphone.

APIs can make it possible for customers to make payments from their mobile phones, or to send money to a friend or family member using just their phone number, instead of iBan, account details etc.

And of course, API’s are being used more to enable customers to send money abroad.

Some of the most well-known developers of API based solutions are tech giants such as Apple, who have recently introduced Apple Pay, Google, who have launched Google Wallets, and Paypal who are now able to easily integrate their services within ecommerce stores.

The future looks bright for APIs, and it is likely that we will be seeing more and more of them in the not too distant future.

Banks are working to make “open APIs” available. An open API is one that can be accessed, with the user’s permission, by developers, to offer enhanced services and functionality.

Banks are proceeding with caution, as open APIs are still a relatively new phenomenon, and because of the sensitive nature of some of the data that is being shared, security must be kept tight at all times.