What Hidden Fees Do Bank’s Include When Sending Your Money Abroad - & Why Do They Do It? 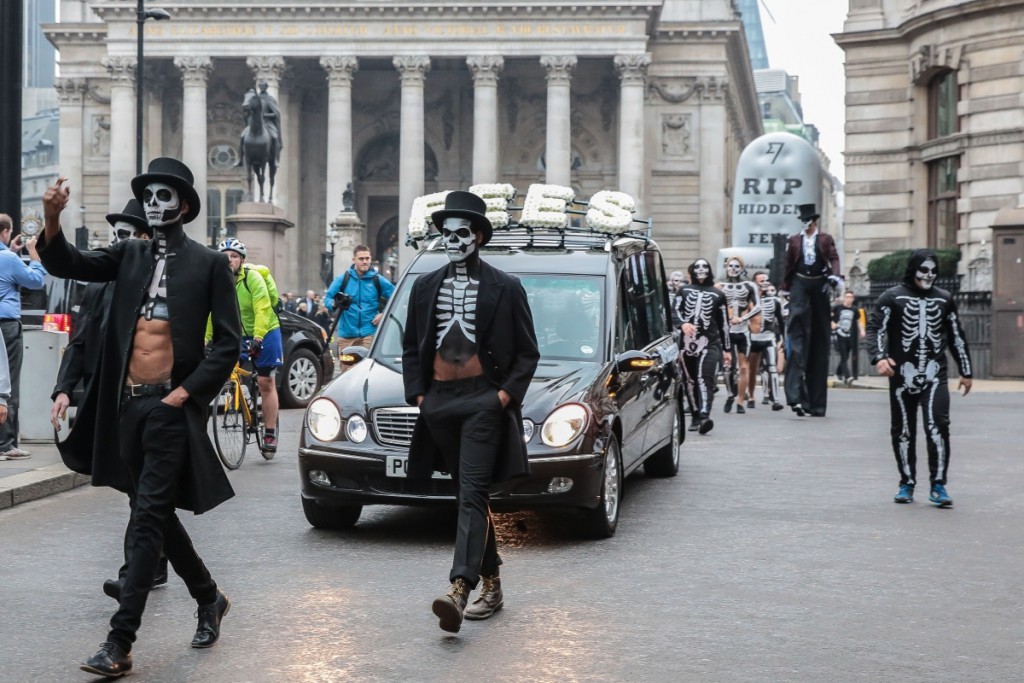 What Hidden Fees Do Bank’s Include When Sending Your Money Abroad - & Why Do They Do It?

If you are a follower of the financial news media, you are probably aware that how people are sending money abroad is changing.

The most common ways to send money abroad at the turn of the decade would have been to either use a money transfer agency like Western Union or Ria, or to visit your high-street bank and send your money through them.

But what many people don’t realise is that because of the monopoly that the banks, and these two transfer agencies had on the market, they were able to charge unnecessarily high fees, as well as offering you a price that did not accurately reflect the current value of a currency.

The banks played on the fact that customers did not know much about overseas transfers, and were happy to trust them.

The banks also had outdated systems for transferring money abroad in place, and had to support these “legacy” systems by charging customers extra.

This was reflected in the administrative fees that banks charged, that barely reflected how simple the service they were carrying out on your behalf was.

And because customers generally were not aware of, or unable to access the latest currency prices, banks tended to offer unfair “spreads”.

Thanks to modern technology, however, it is now much easier to see what prices currencies are being exchanged for in the “money markets”, i.e. by brokers and traders.

Developments in technology have also led to the rise of agencies like Transferwise, who cut out the middlemen altogether, and match people in different countries looking to buy each other’s currency, charging a much smaller fee than banks or wire transfer agencies (like Western Union) for the service.

Today, it is also much easier to go direct to a broker, who will use a spread that is much closer to the midpoint you can see if you visit a site like Reuters, or Bloomberg, and check the latest currency prices.

That is a real shame, because the savings that you can make by using a money transfer agency can be up to 80% in terms of the fees you will pay.

If you are unsure what the best way to proceed is, try our money transfer comparison engine, which will compare the rates of many different brokers and transfer services- then you will be able to see for yourself how much you can save!

And if you are worried about security, it will be a comfort to know that all the brokers we deal with are regulated by the Financial Conduct Authority, and protected by the Financial Services Compensation Scheme, which safeguards assets of up to £50,000.