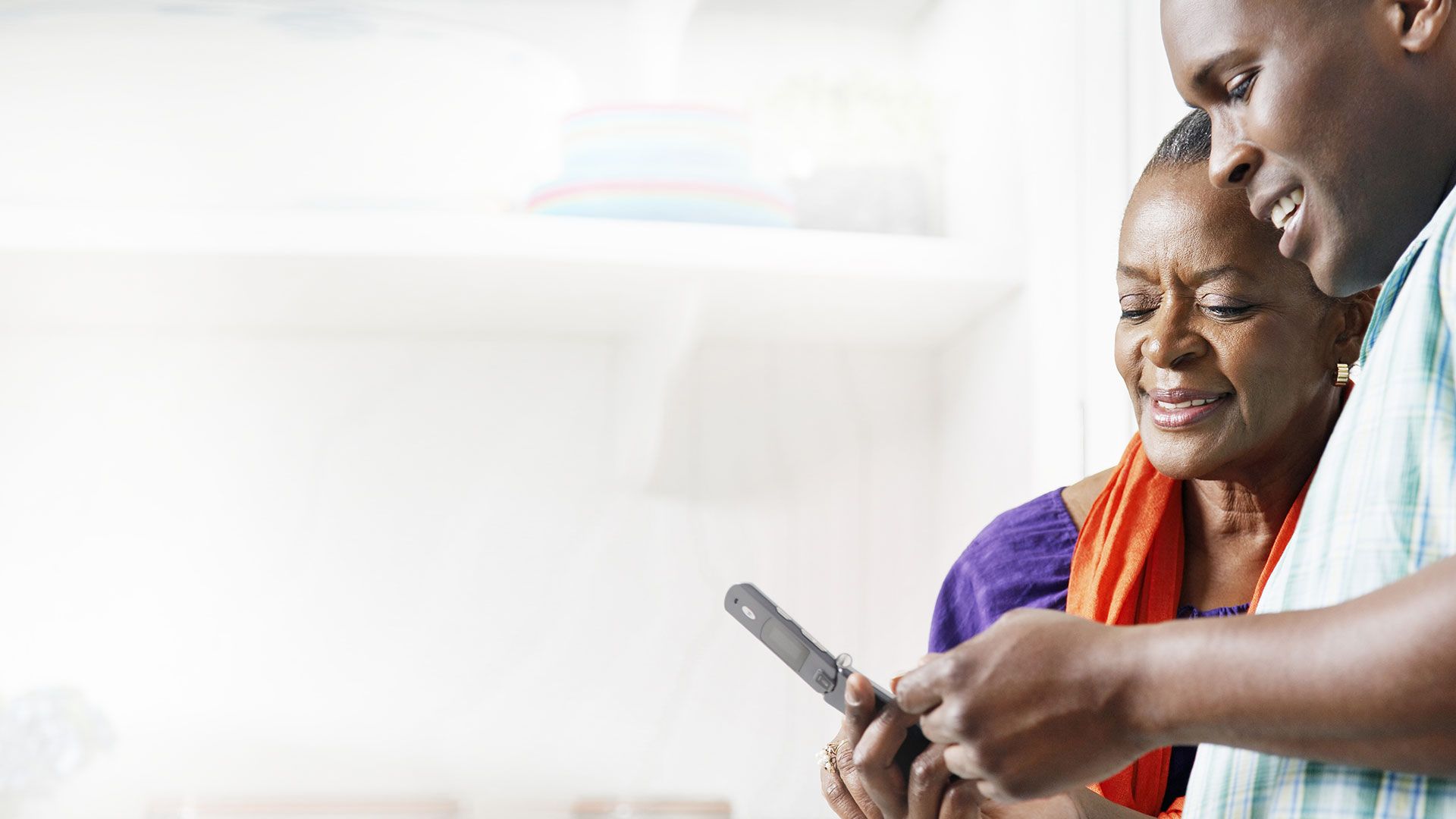 The mobile first international payments service TerraPay has received regulatory approval from the Bank of Tanzania to launch an International Money Transfer Service for mobile wallets based in Tanzania.

There are 18 million active mobile money subscribers in the country, described as “one of the fastest growing countries in the mobile wallet space” by Ambar Sur, the Founder and CEO of TerraPay, who says the Bank of Tanzania’s decision will “provide a boost to remittances” in the region.

According to the World Bank, Tanzania received around $390 million dollars of remittances in 2015, sent by more than 4 million expatriates living overseas.

The approval represents a “first-of-its-kind” license and will allow TerraPay customers to send money directly to mobile wallets in Tanzania.

Tanzania’s diaspora is in places like the UK, France, Italy, Canada, US, South Africa – and now they will be able to send money to the digital wallets of mobile money networks including Vodacom M-Pesa, Tigo Pesa, Airtel Money and Zantel Ezy Pesa – saving recipients long journeys to go and pick up the sums in cash, at the nearest bank of money transfer store.

Additionally, TerraPay has obtained a license from the Tanzania Communication Regulatory Authority to allow its users to make mobile based domestic payments. This will be achieved via a partnership with Selcom, the leading mobile money aggregator in Tanzania.

“The partnership between Selcom and TerraPay is one that aims to add value to the growing remittance market in Tanzania. By providing access to more international players, recipients in Tanzania gain the benefits of choice and convenience, which fits into Selcom’s core mission of empowering citizens through technology.

TerraPay provides transaction processing, clearing and settlement services for mobile wallets, allowing customers to send and receive real-time transactions across platforms, as well as across regions.

The company is part of Mahindra Comviva, a mobile financial solutions provider that forms part of the Mahindra Group Empire, which is worth more than $18 billion.

TerraPay is also authorised and regulated by the Financial Conduct Authority.

The race to provide mobile payments solutions across Africa is well and truly on; in many ways, Africa is ahead of the game because its lack of an existing “legacy” infrastructure means users are adopting mobile payments more readily and faster than almost any other region.

The space is likely to become more and more fragmented, with literally hundreds of different services to choose from – before we start to see victors emerge, at which time consolidation will start to happen.