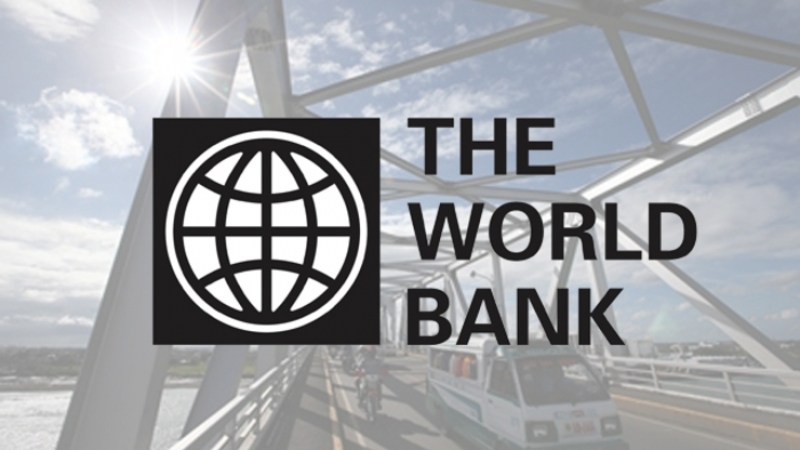 Remittance Prices Worldwide (RPW), a subsidiary of the World Bank, has released its quarterly report on the costs of sending money across major remittance “corridors”.

Since September 2008, RPW has been monitoring the costs of international transfers, partly as a means to measure the progress of different regions towards global cost reduction objectives and targets, such as the G20 Commitment, which seeks to bring the average global cost of sending money abroad to less that 5% of the total sent.

RPW say that during that period, 77% of all services charged an average cost of less than 10%, with South Asia the best performing region, where average fees were just 5.4%. Sub Saharan Africa, on the other hand, recorded an average of 9.81% - up from 9.48% the previous quarter.

The report also showed that banks are still the most expensive Remittance Service Providers – with an average charge of 11.18 percent!

Interestingly, the RPW also record a figure known as the “Smart Remitter Target (SmaRT) which aims to reflect the cost that a “savvy consumer with access to sufficiently complete information” might pay to make a remittance.

To make this calculation, RPW takes the simple average of the three cheapest services for sending whatever is the equivalent of USD 200 across each different corridor, expressed as a percentage of the total amount sent. There are other criteria too. The service provider must be able to complete the transaction in less that 5 days and be either geographically accessible or through straightforward access to the technology or device necessary to use the service.

Another interesting thing to note about the SmaRT calculation is that for Q1 2017, 55 of the 365 remittance “corridors” had fewer than 3 qualifying services - which suggests that there is much still to be done in terms of bringing competitive, affordable remittance services to every part of the world.

Indeed, in the latest report, the UK displayed the largest increase in total average cost of sending money abroad of all the G8 countries - from 7.43%, to 7.86%.

Over the past 5 years, France is the only country to have achieved a reduction of 5 percentage points in five years – which is in line with the global cost reduction objectives. All other countries have failed to achieve the targets set.

RPW also keeps track of the costs of remitting from three separate RSP types; commercial banks, Money Transfer Organisations (MTOs) and Post Office services. The fees associated with banks and MTO’s have dropped over the past five years, whilst Post Office services have proved volatile, but below the global average, along with MTOs. Banks remain above the global average.

The RPW has been quick to acknowledge the disruption of services within the money transfer industry and now records the instruments from which transactions are made and received. The cheapest method is mobile money, at 3.73%, whilst debit or credit card transactions stood at 6.23%, and cash, the next cheapest option, at 6.99%.

You can find the RPW report by clicking here